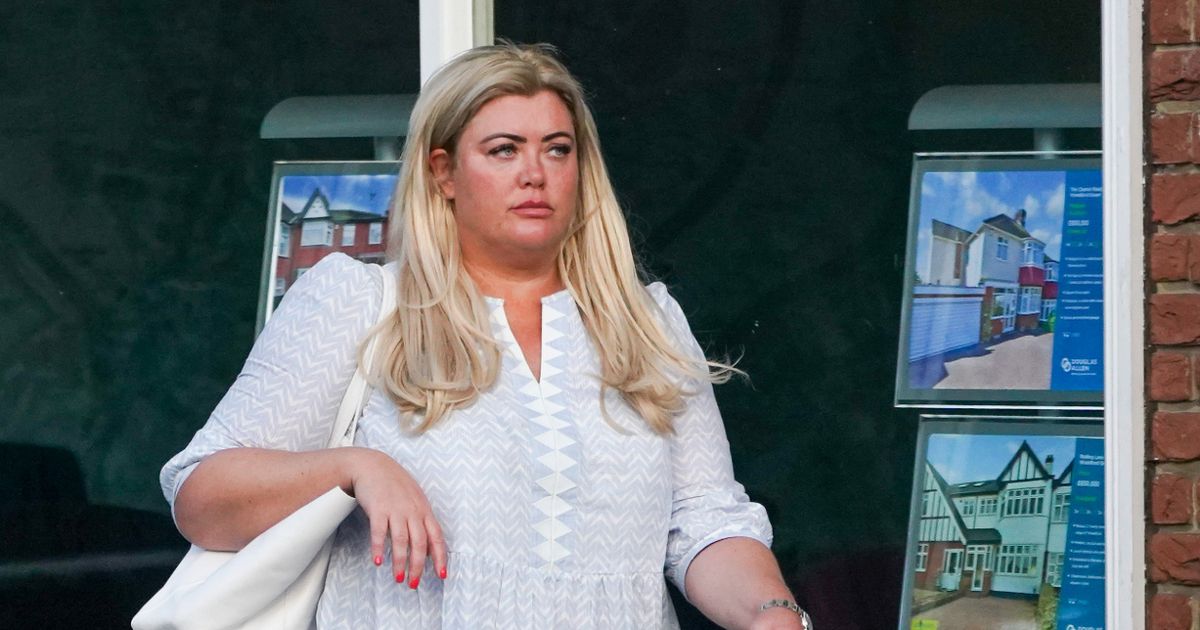 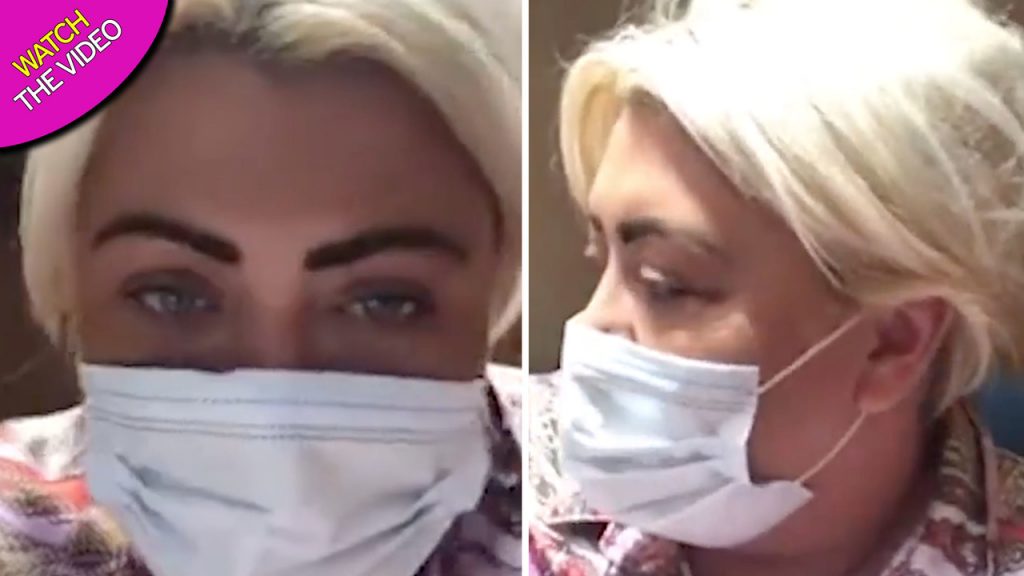 Gemma Collins has been pictured hitting the shops in a stunning white summer dress after her bitter split from James Argent.

The reality TV star, 39, showed off her gorgeous golden tan as she bared her legs for a stroll down the high street in Essex.

She was seen sauntering past an estate agent shop front and peering in the window, before heading into a newsagent to pick up a magazine.

Gemma, who has lost a whopping three stone during lockdown, looked like she’s bouncing back following the breakdown of her relationship with Arg earlier this month.

The pair reportedly split after Gemma after told him she doesn’t want an open relationship. 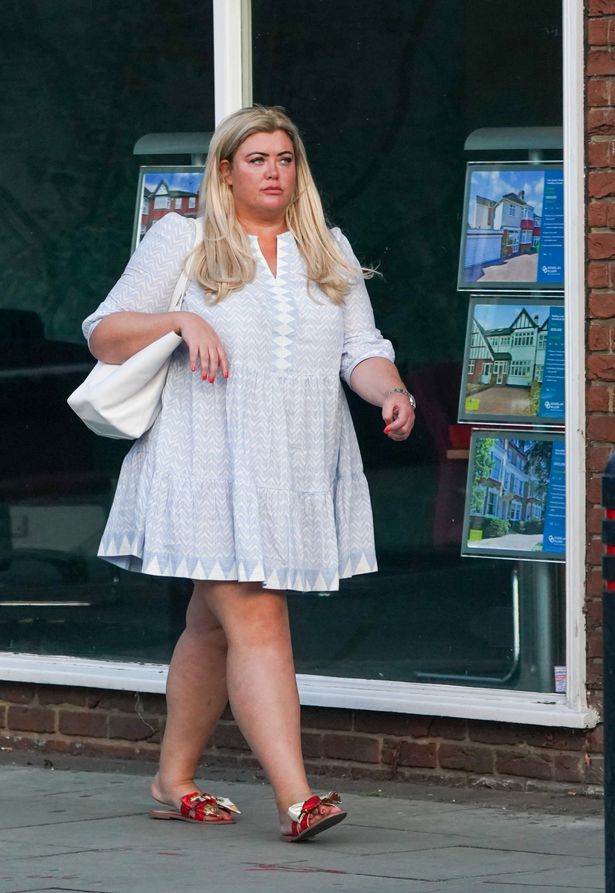 Reports suggested Arg decided he wanted to start seeing other people seeing stories about Will Smith and his wife Jada’s open marriage.

Gemma then shared a string of cruel messages Arg sent to her during a row.

He called her a “hippo” and a “fat f**k” and claimed she hadn’t been supportive in his recovery from addiction. 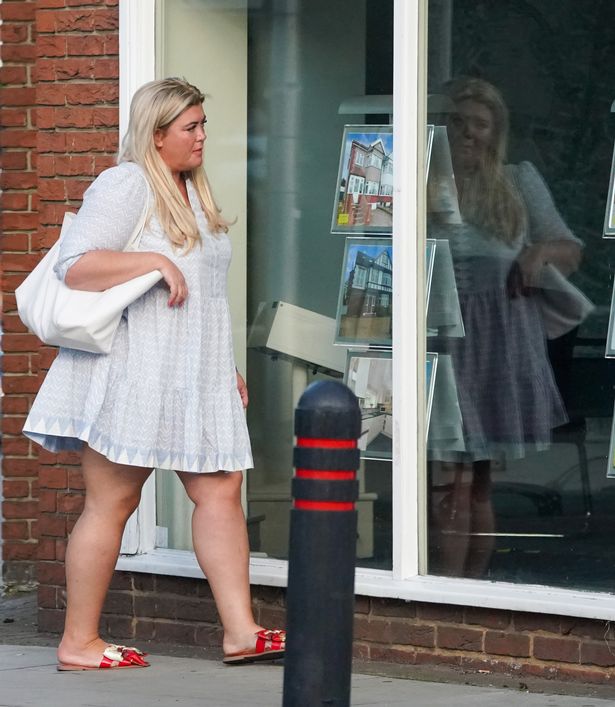 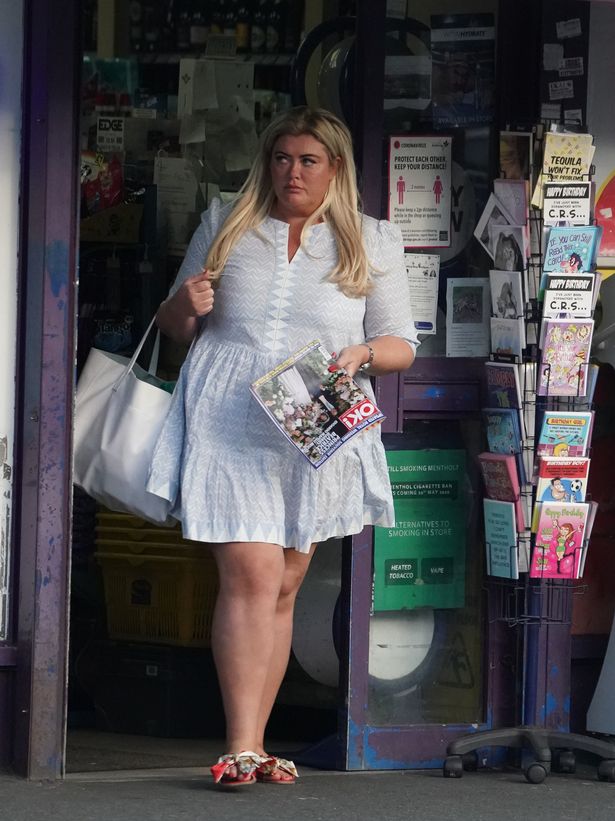 “You are supposed to be treating me you hippo,” Arg then snapped before adding: “YOU FAT F**K. IVE JUST LOST ANOTHER 2000.” 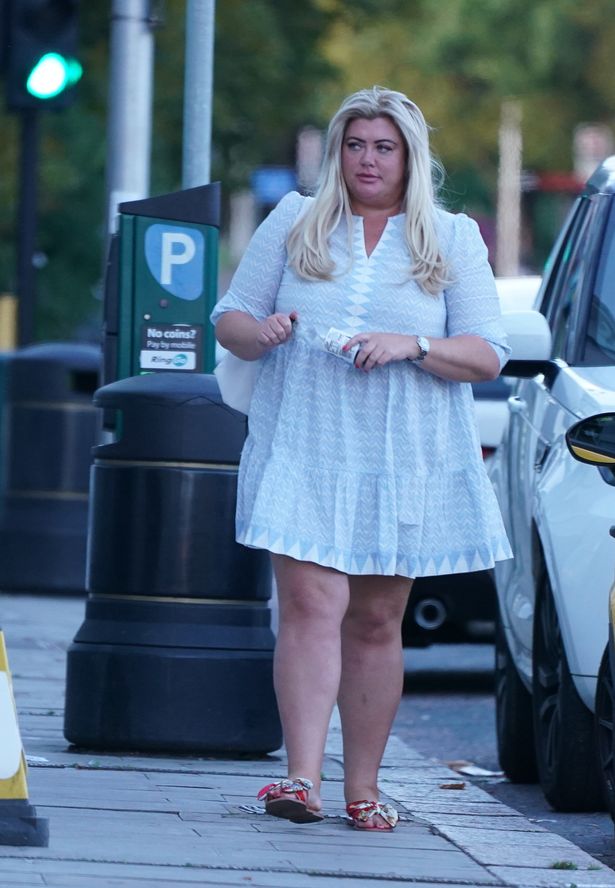 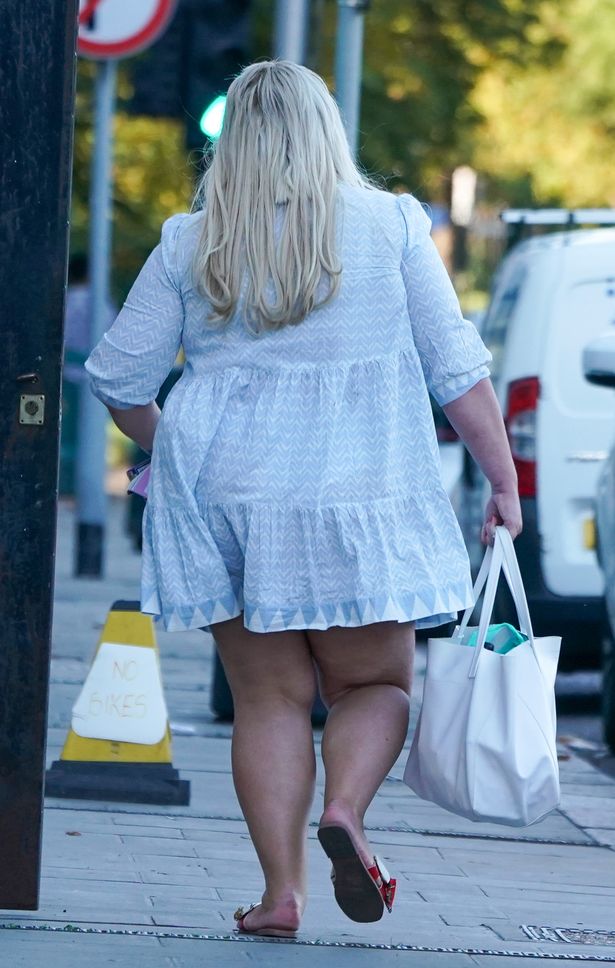 At the time, Gemma insisted she was taking a break from social media to deal with the break up, but she has since returned to Instagram.

She wrote: “Hey guys as you can imagine I am absolutely heartbroken right now shocked totally in pain and can’t be pretending I’m all smiles over the gram… 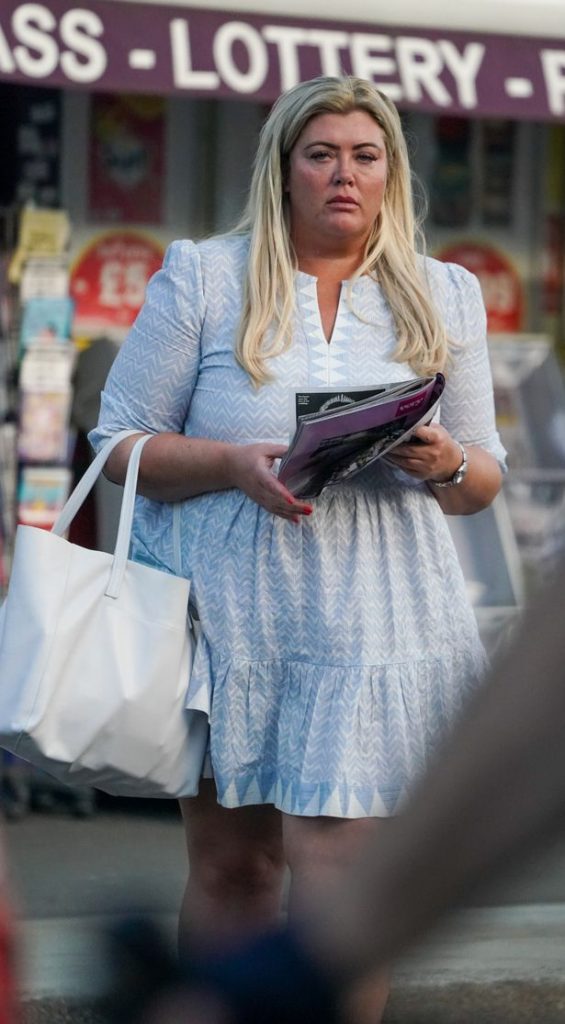 “I am so upset and devestated and hurt, I need some time off the gram to heal.”

Gemma also has since apologised to Arg for publishing their text exchange.