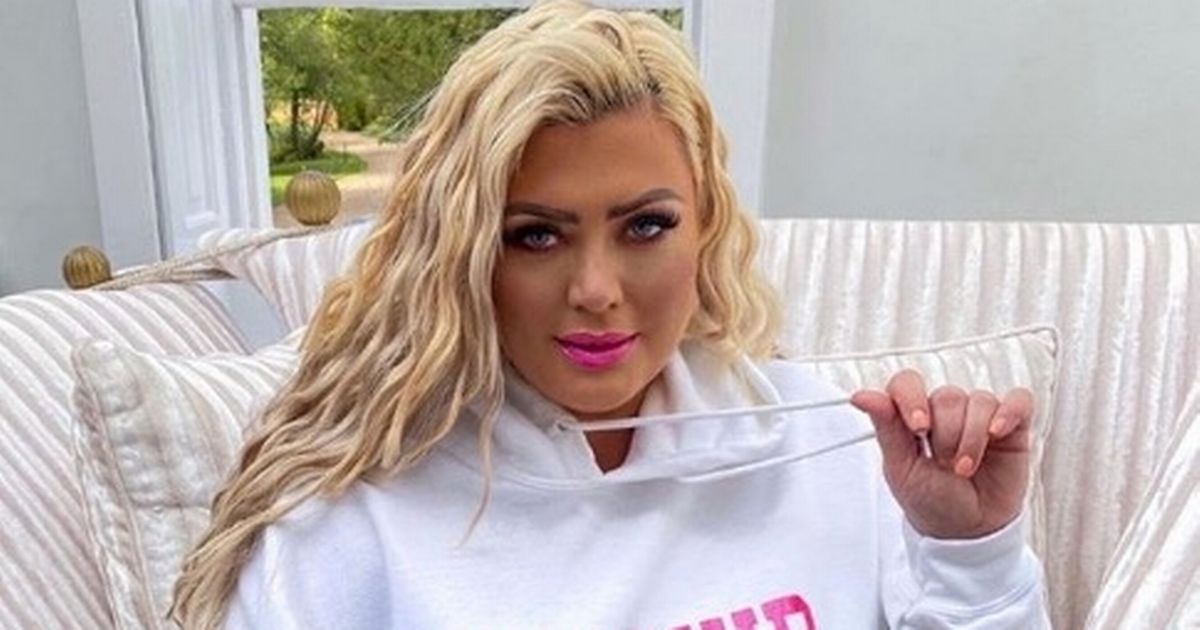 Former TOWIE star Gemma Collins has released a brand-new range of sassy hoodies which feature some of her all-time signature quotes including ‘I’m a massive fan of the dictionary’, and ‘chow for now’ 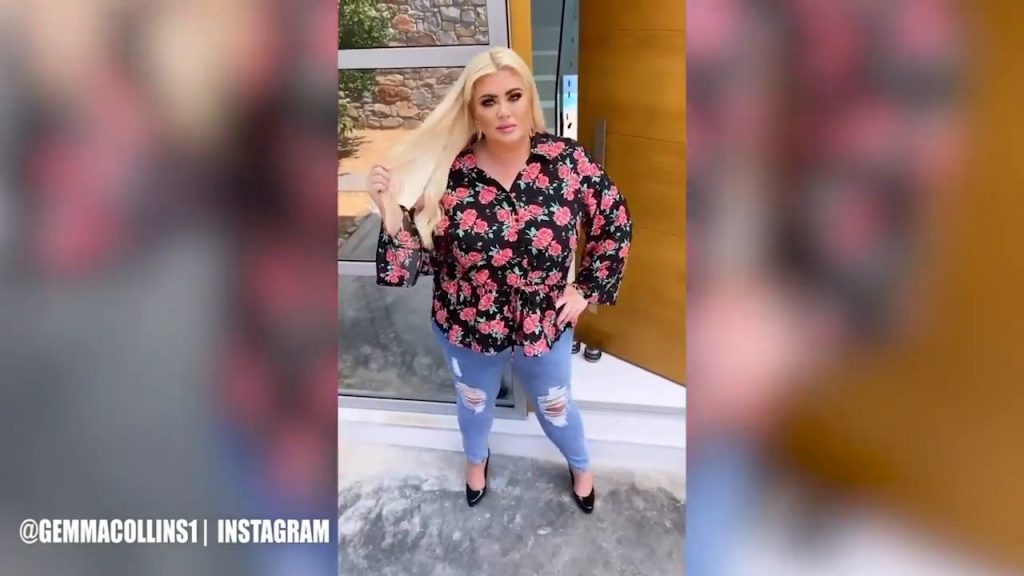 Gemma Collins has proved she can make almost anything look good on her slimmed down frame as she made a selection of hoodies look ultra-glamorous.

The self-confessed Diva, 39, has just released a brand-new range of sassy hoodies which feature some of her all-time signature quotes including ‘I’m a massive fan of the dictionary’, and ‘chow for now’.

Taking to Instagram on Wednesday to show off her latest collection, the former TOWIE star looked flawless as she showed off her incredible weight loss transformation.

The GC oozed glamour as she posed while sporting her latest merchandise with a pair of skinny jeans. 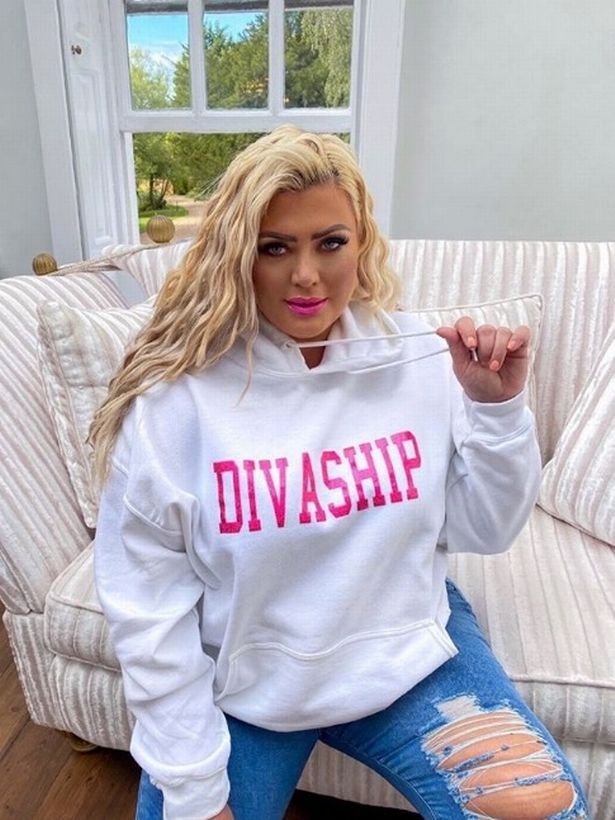 Draped across a velvet textured sofa, Gemma gazed seductively into the camera while donning her signature full-glam and bronzed make-up look.

She wore her famous golden tresses in waves which cascaded down past her shoulders and made sure to serve her best poses for the spell-bounding photoshoot.

Gemma has been praised for the sizing of her latest clothing range with sizes starting at six going up to 26. 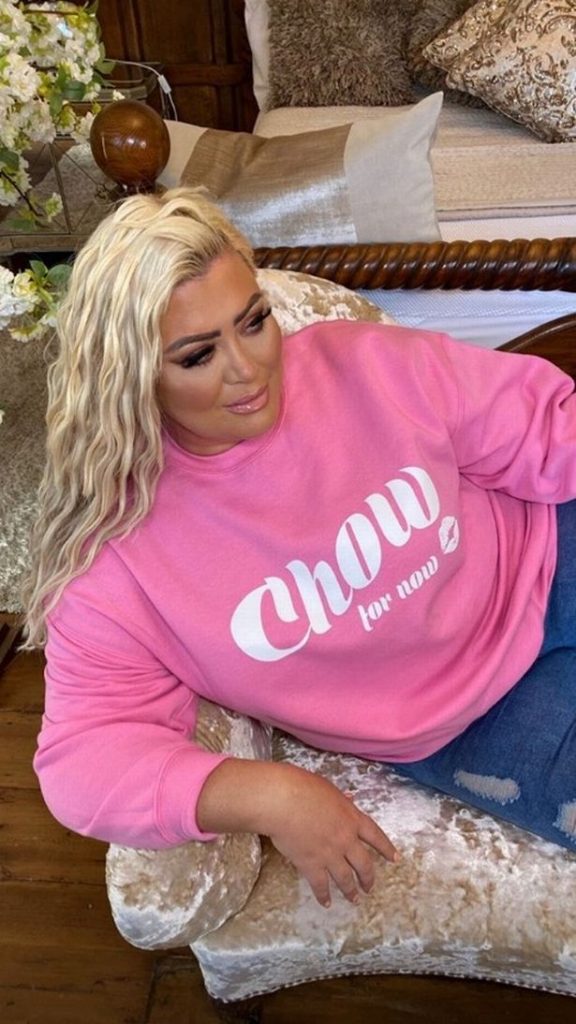 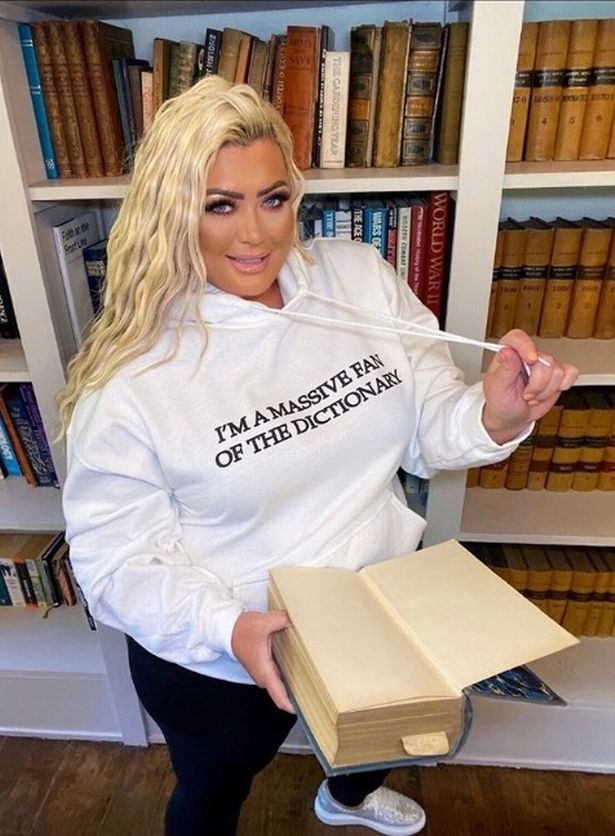 Taking to her Instagram Stories, Gemma reassured her followers, “These hoodies are for everyone who is totally FABULOUS. Sizes from 6-26 so that everyone can join in on the fun!”.

During lockdown, the reality TV star has overhauled her lifestyle and adapted a much healthier daily routine.

Instead of treating herself with McDonald’s every week, Gemma has ditched the junk food for a healthy diet plan which consists of plant-based foods and stacks of fruits and vegetables.

Gemma’s also been out and about on her bike to get fit. 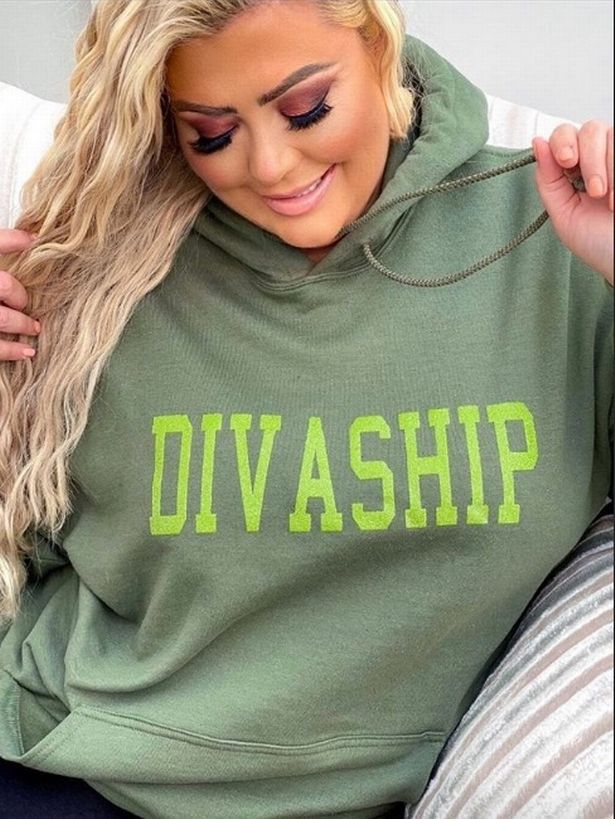 During her most recent episode BBC sounds podcast, the diva admitted: “It’s been really interesting because when I first took the bike out, I could only do flat surfaces and literally as the weeks have been going on, I’m now in seven gears on one side and three on the other.

“I’ve still not worked out what they mean.”