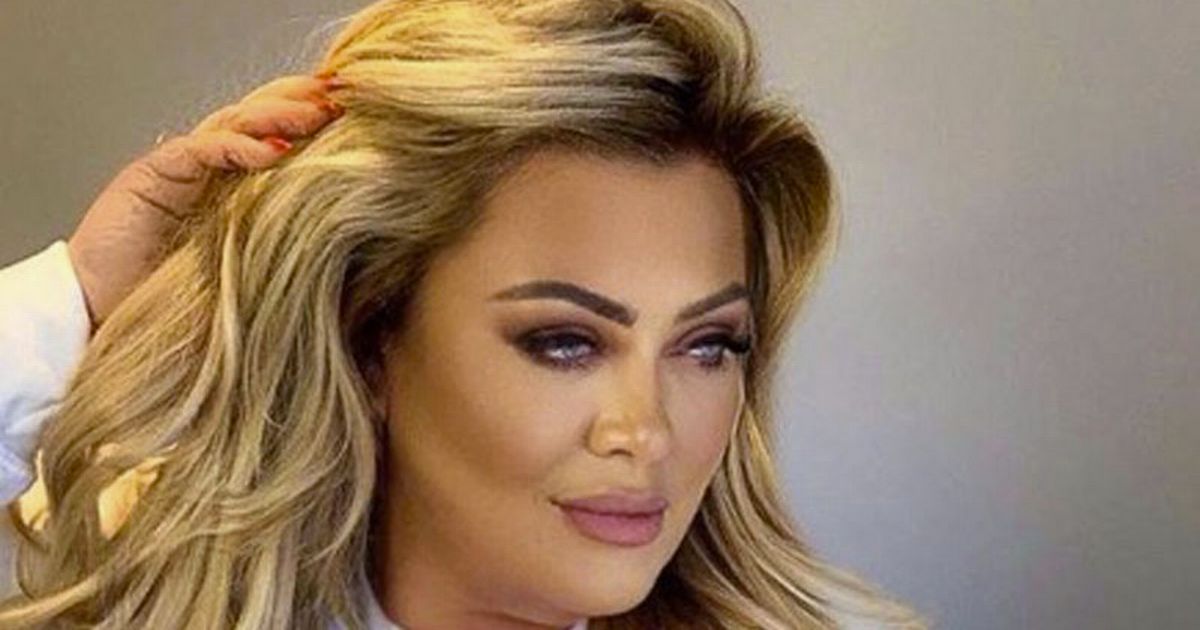 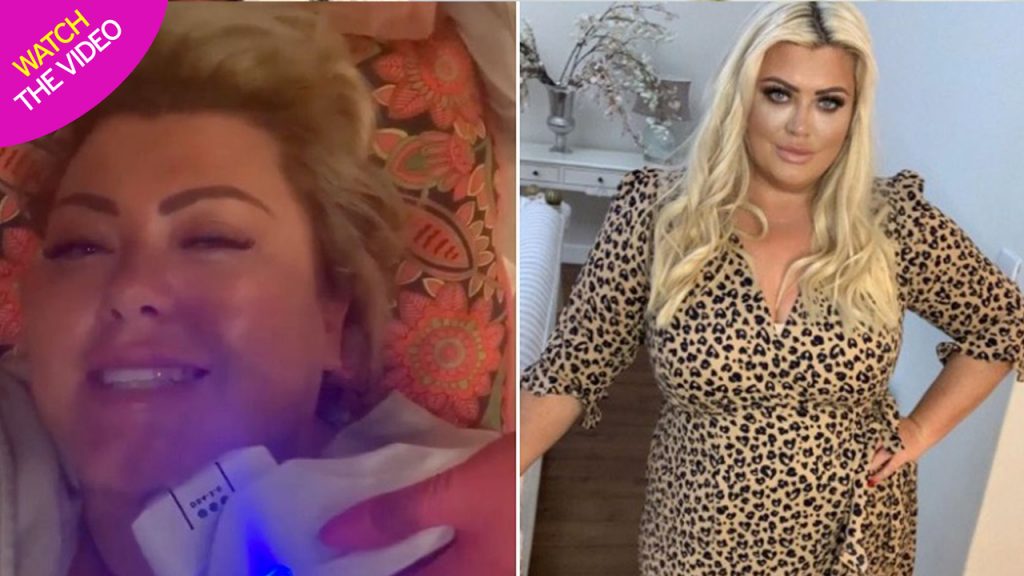 Gemma Collins has opted to undergo a “permanent contour” treatment on her face.

It’s the latest attempt for Gem to get her dream chiseled jawline as she raved about the stellar results to her loyal fans on social media.

It’s clear that Gem’s feeling better than ever with her ever-shrinking frame, and it seems as though she’s now shifting her focus onto the appearance of her face.

Fans were lucky enough to see the results from the treatment in GC’s recent Instagram post, as she blonde beauty modeled yet another hoodie from her slogan range. 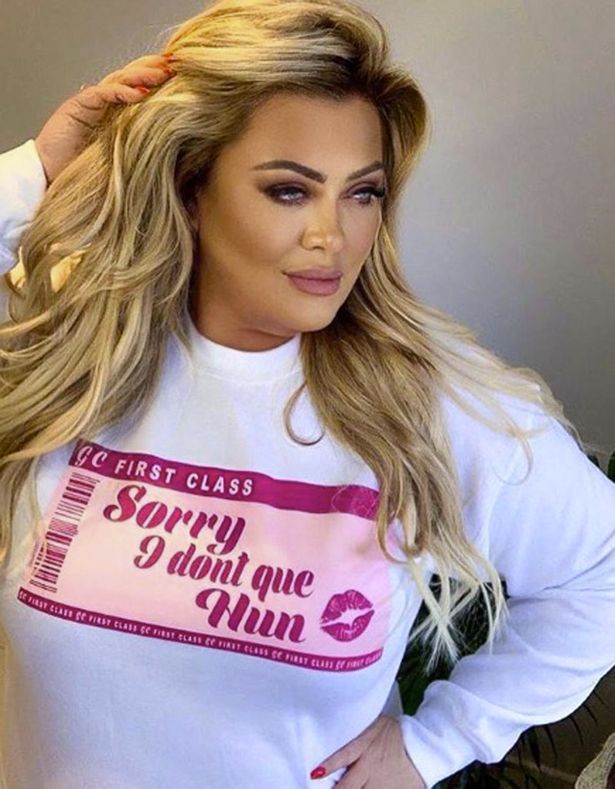 Naturally, her tight jaw saw fans flock to the comments section to compliment the reality TV star on her glowing look.

Another penned: “You look amazing!” 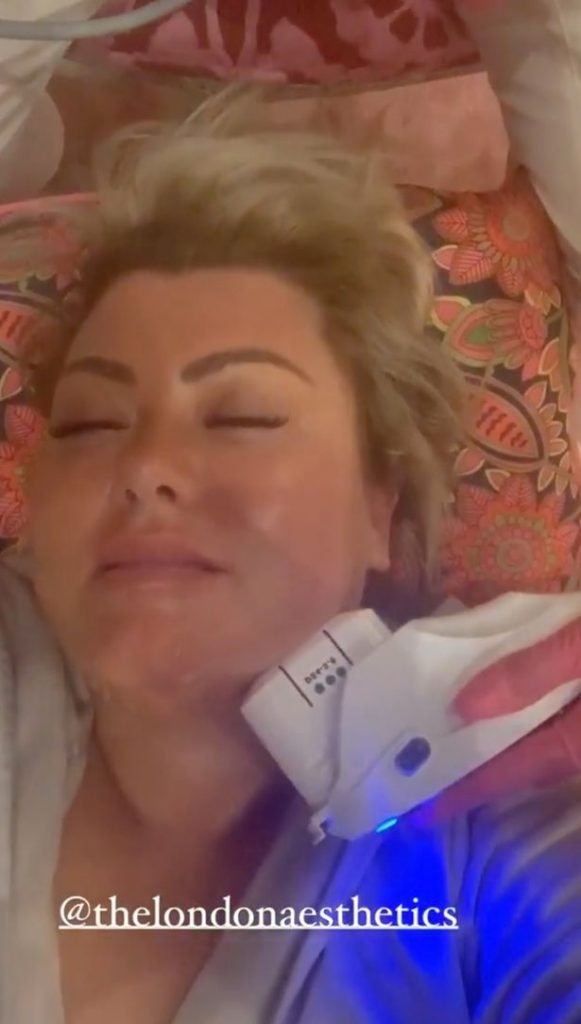 While a third added: “You are like wine. Get better as u get older !! U look amazing Gemma.”

Gem previously shared a clip with her fans whilst she was getting the treatment done. 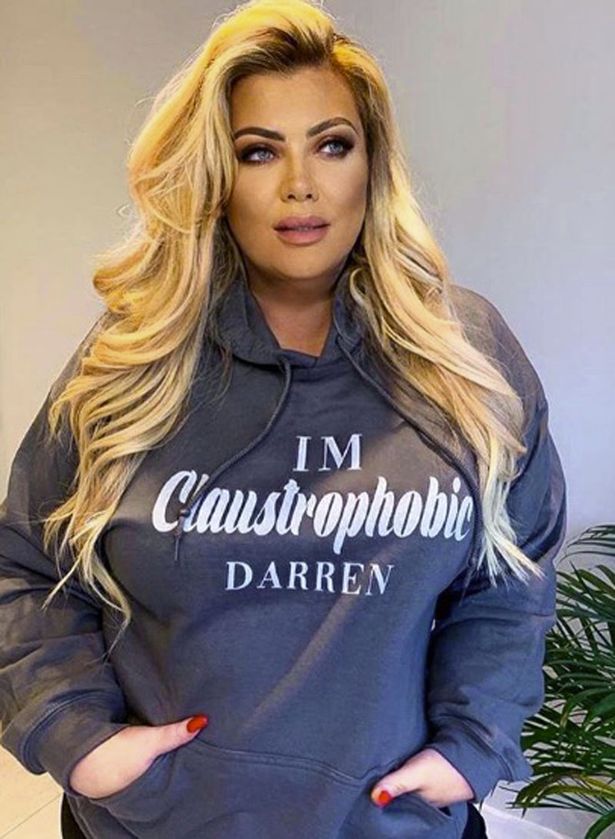 Taking to her Instagram Story, The GC filmed herself laying down as the beautician treated her face with a plasma pen.

Raving about the treatment, she told fans: “Girls, if any of you are trying to contour your face, this is the best girl to do it. Ive got no filter, I’ve got nothing on my face.”

Gem then panned the camera onto the beautician, who explained: “Basically we are doing a jawline contouring and tightening treatment. There’s no needles, it’s literally done with a machine.” 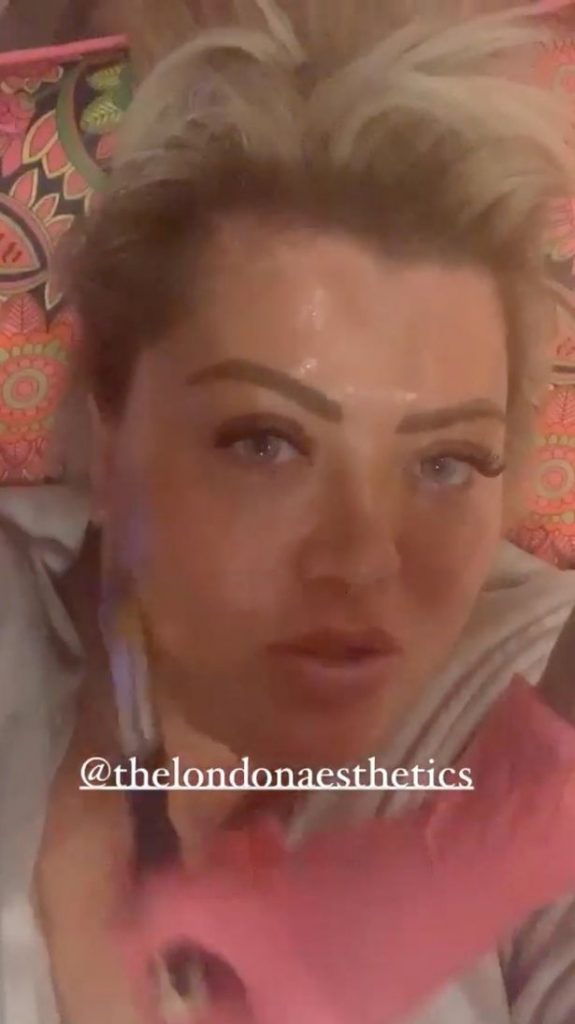 Assuring her fans that it doesn’t hurt, she added: “Just a little pinch but it’s worth it.”

The treatment, called Fibroblasting on the London Aesthetic Company’s website, is described as a way to “treat sagging dull skin and wrinkles”.

The website states that the plasma pen “stimulates the production of collagen in the skin, leaving you with a renewed appearance of the skin”.