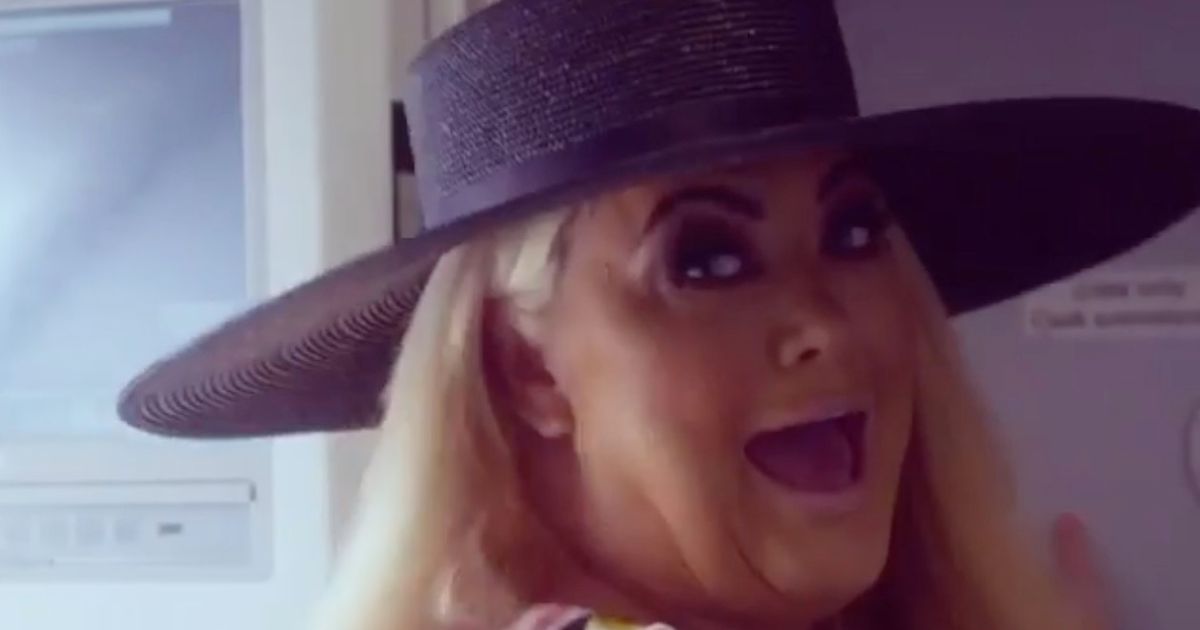 The TOWIE star, 39, was spotted without a face mask aboard the aircraft during her advert as she cracked a joke about the captain’s cockpit 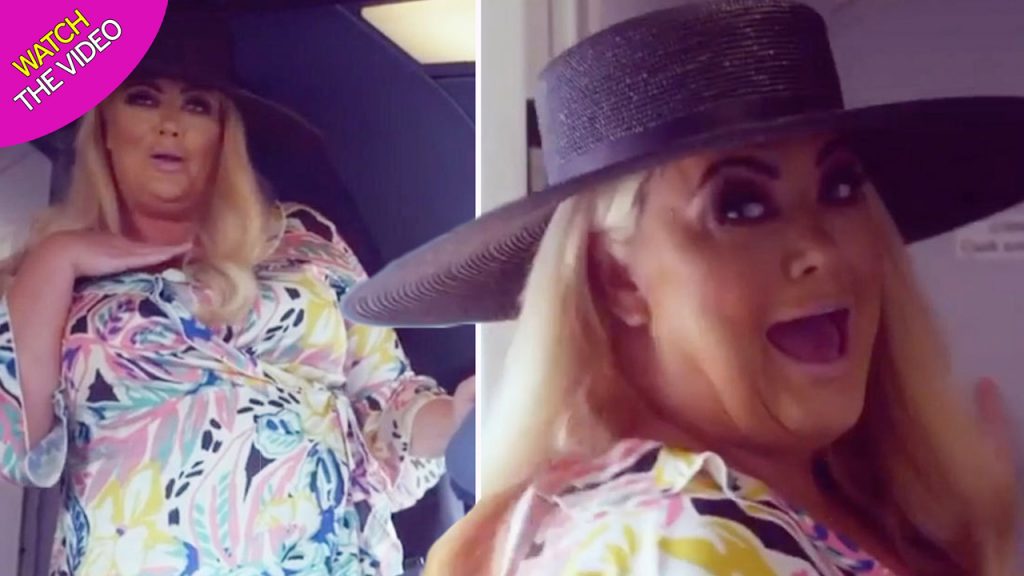 Gemma Collins has appeared in the first advert for Wizz Air since signing her lucrative six-figure deal to be the face of the budget airline.

But the TOWIE star, 39, was spotted without a face mask aboard the aircraft during her advert.

And in true GC style, she cracked a joke about the captain’s cockpit during the promotional video.

Gem shared the advert on her Instagram page, as she wrote: “With @wizzair priority, I can make sure I’m always first on the plane… sometimes even before the captain! 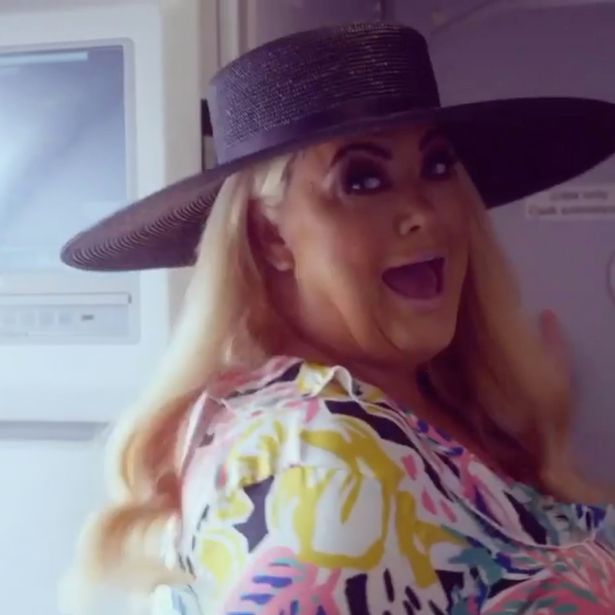 In the video, Gemma unleashes her true inner diva as she struts into the plane wearing a black statement sun hat without a face mask.

However the lack of safety measures was most probably because the advert was filmed on an empty plane, so Gemma might not have needed to wear one. 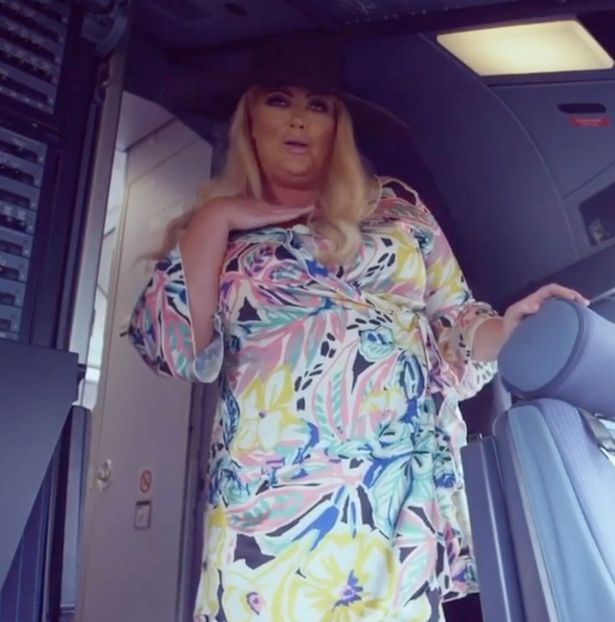 She can be heard calling for the captain as she knocks on his cockpit’s door, yelling: “Captain? Cooee?

“Oh to be in a captain’s cockpit. Oh honey, no. My hat don’t fit in… I belong in the front row. 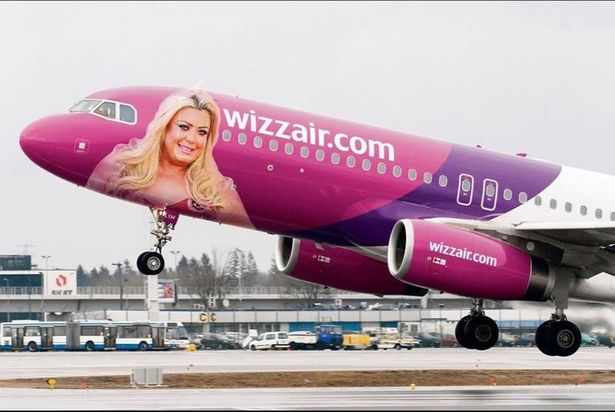 The GC first shared the exciting news of her done deal on Instagram as she showed fans a mock-up of the airline’s staple pink aeroplane with a snap of her face plastered on the side.

“Don’t forget your masks and who wants Prosecco ! There’s only one way to travel !!! WHIZZ AIR. ENJOY @wizzair.” 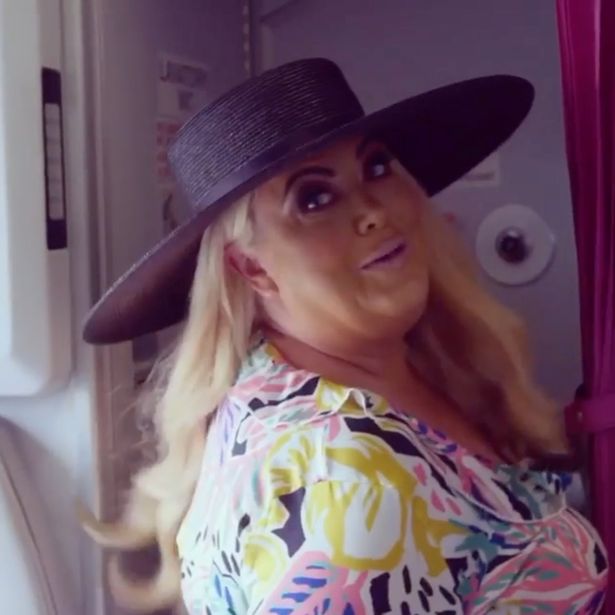 While Gem was getting her fans excited about her latest business venture, Wizz Air took to their Instagram page to share the same snap with their customers.

The airline penned: “The new @gemmacollins1 livery. May be coming soon to an airport near you.”