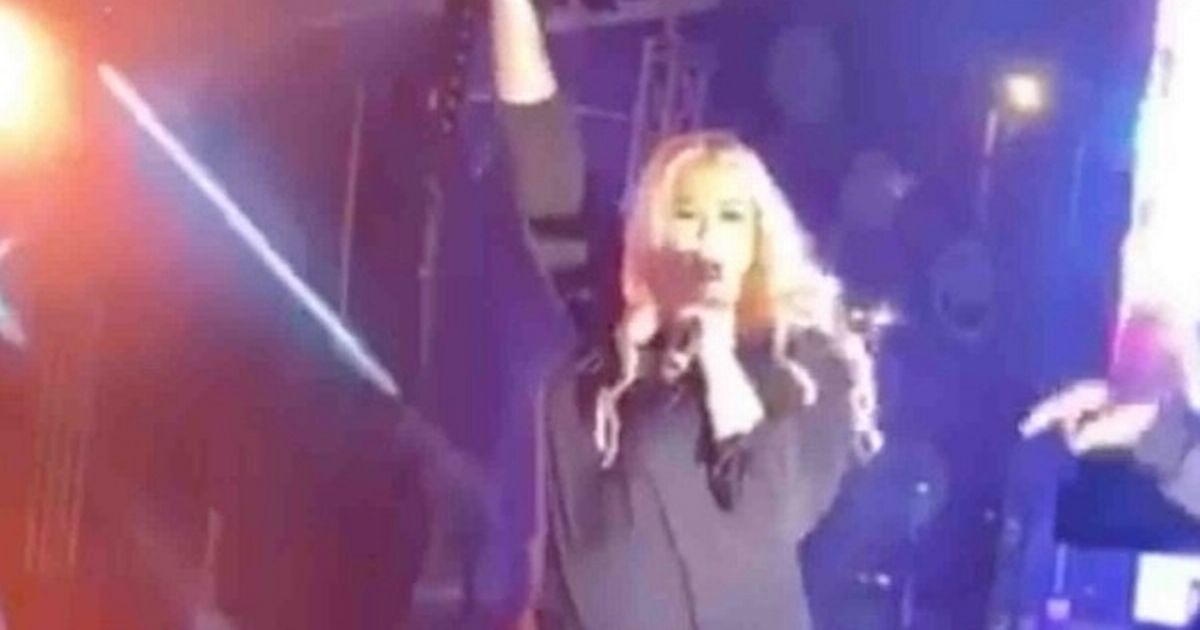 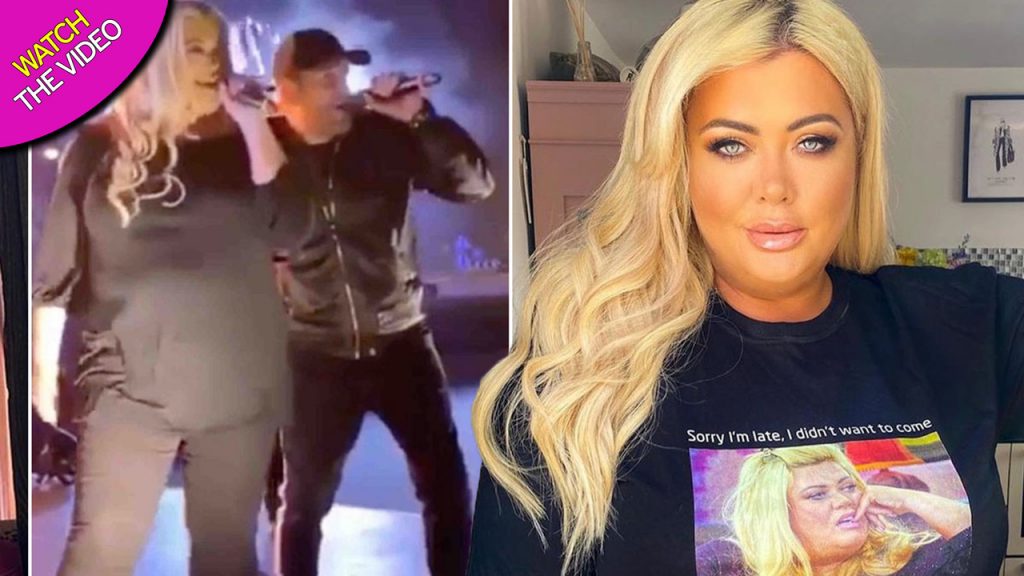 The TOWIE legend was hosting a drive-in bingo event and she let her hair down during the fun night.

The GC not only called out numbers and dished out the prizes but she gave her vocal cords a good stretch as well.

The event in Manchester went down a storm as she wore an all-black outfit and kept the crowd fully entertained.

She looked as glamorous as ever as she opted for a chic yet casual look which flattered her slimmed down frame after she shifted three stone. 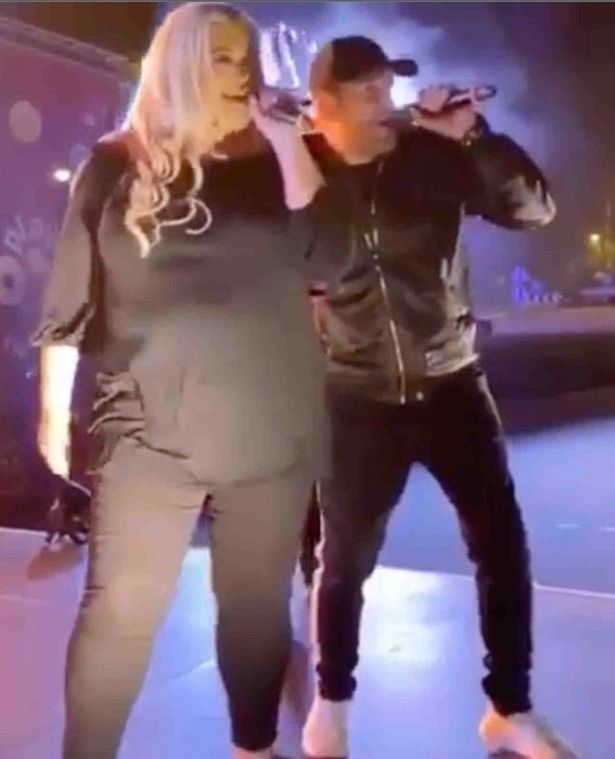 The Essex diva ventured up north for a fun-filled evening that saw her pulled out the balls and perform garage anthems.

“I have always been a GARAGE GIRL!” she posted.

“Thank you so much for the fun – it’s moments like this that take me back to the Romford girl who loved garage and partying …. I’m still the same! #robbiecraig ”

Last week, Gemma blew her fans away with her singing talents when she shared a video of herself belting out Somewhere Over the Rainbow from The Wizard of Oz. 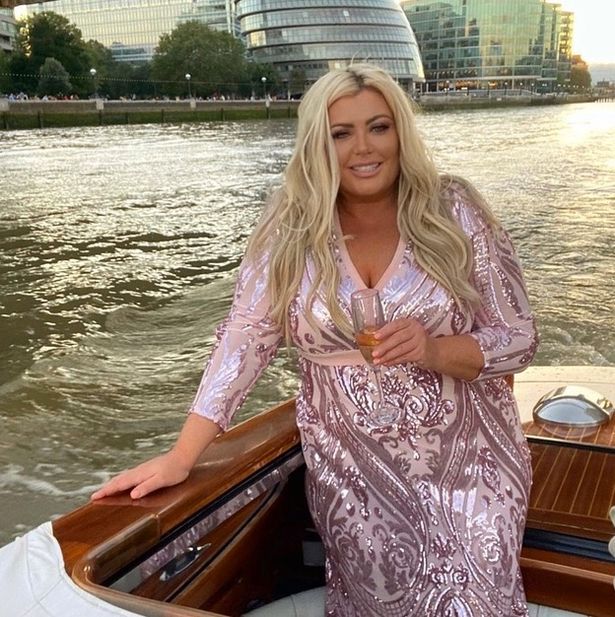 In the clip she was dressed head to toe in a bedazzled rainbow jumpsuit and wore her trademark blonde locks in curls down her back.

The 39-year-old star gave off some West End vibes – and her fans loved it.

She was sitting perched on a side table in her hallway as she belted out the lyrics, which she had slightly tweaked to plug her new clothing collection. 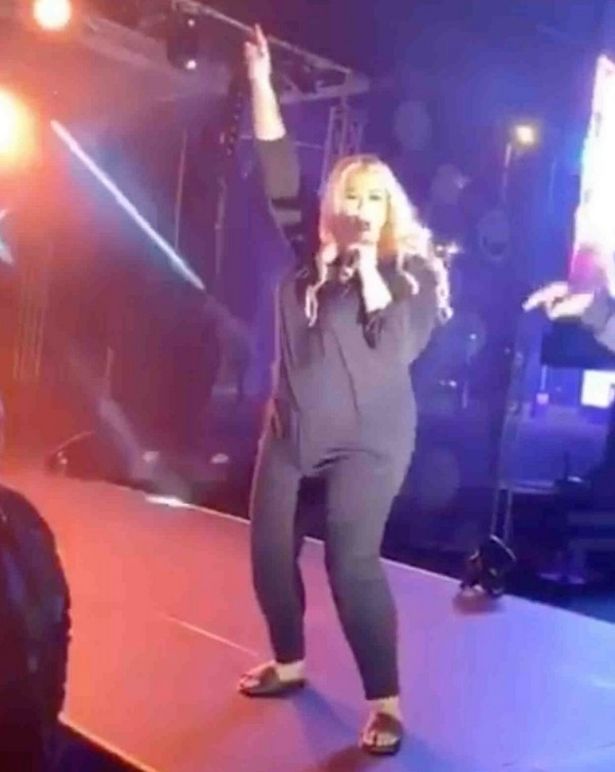 One posted: “I love this. Love your voice. You look glowing beautiful girl.”

“When’s the album dropping?” another commented.

A third said: “I need Gemma to sing at my wedding.”