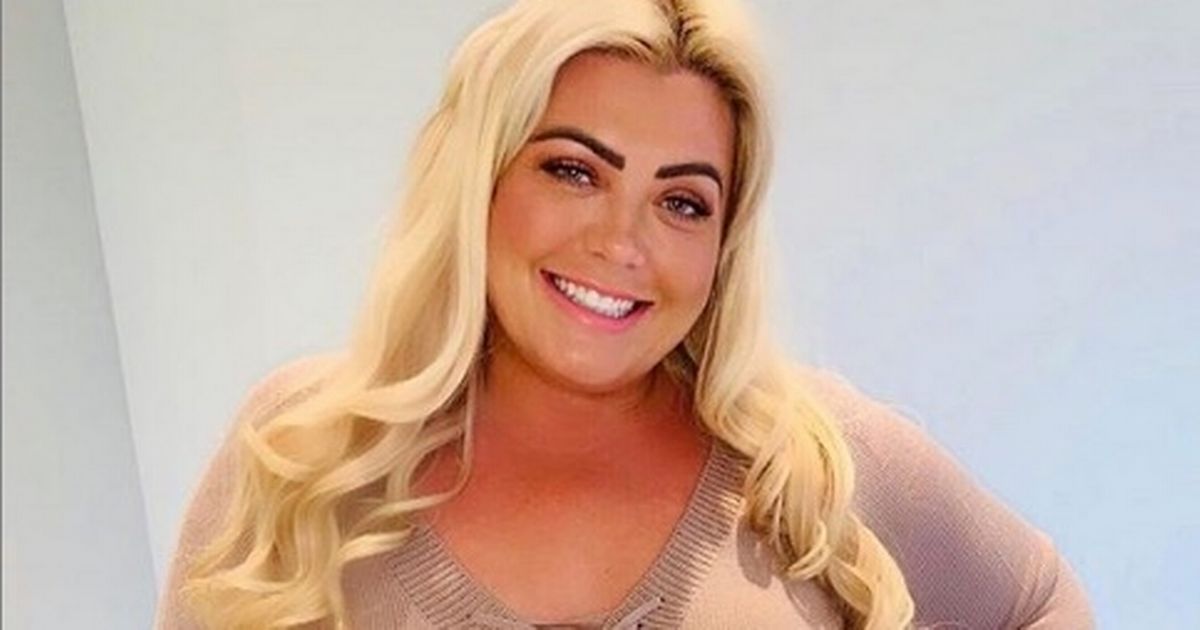 The TOWIE star has thrown her support behind a animal conservation charity and adopted a polar bear after a close encounter. Gemma is an animal lover and wanted to show her support 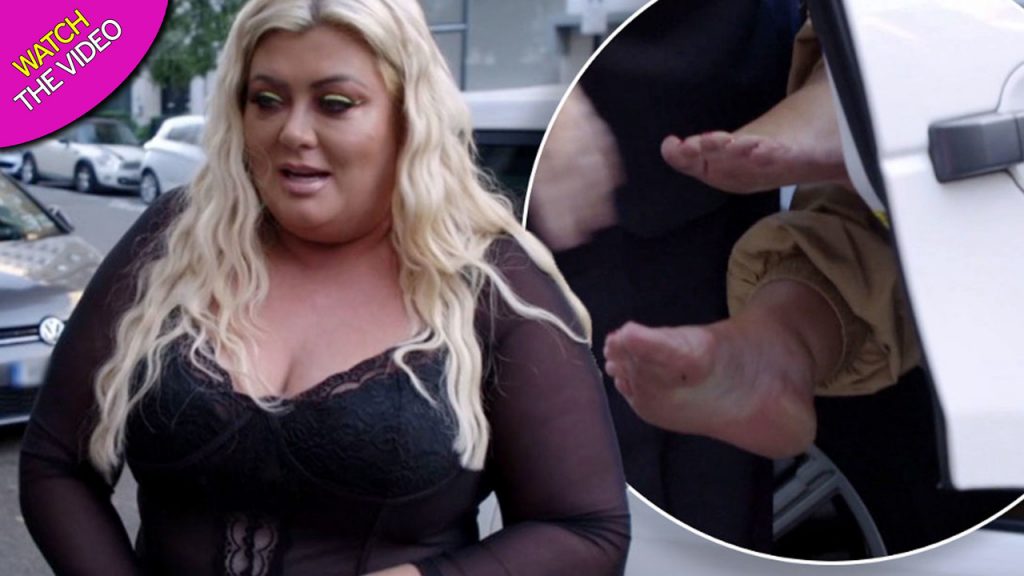 Gemma Collins has adopted a polar bear after falling in love with the endangered species during a close encounter.

The 39-year-old TOWIE star was filming her reality show Diva when she was invited to Yorkshire Wildlife Park to get to know the animals.

During her time at the park, Gemma was allowed to feed the polar bears and quickly became obsessed with her furry friends.

Following her time at the park, Gemma made a donation to the animal park’s charity foundation and adopted one of the four bears living at Project Polar Reserve.

A source then explained to The Sun that Gemma had set her sights on animal conservation. 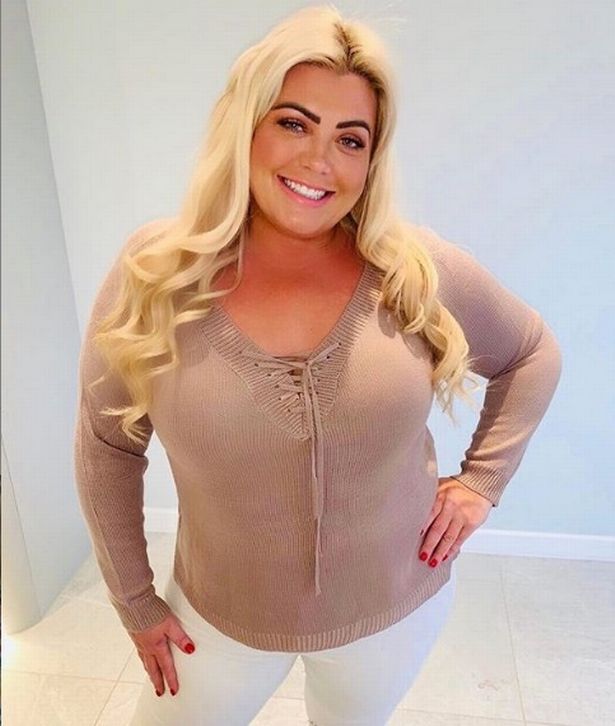 “Gemma loved the animals and couldn’t help herself,” the insider said.

“She sees animal conservation as the next big thing she wants to get into, and adopting her own polar bear was too tempting to resist.

“She wants to stay involved and keep up to date with what is happening at the park. They’re amazing creatures and she wants to support in any way she can. 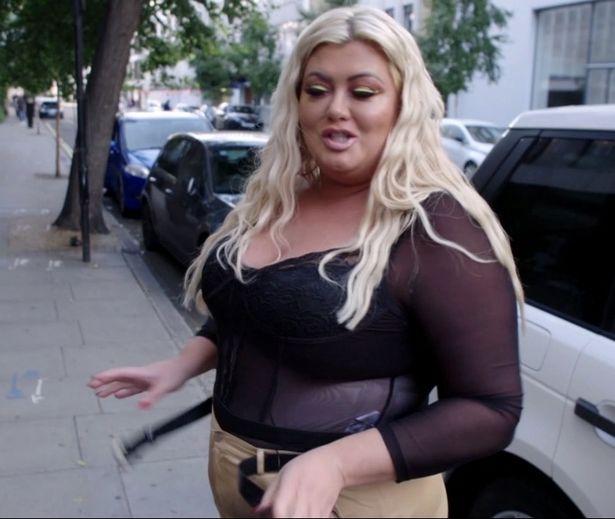 Gemma reportedly wasn’t able to rename the polar bear because the park had already named them.

The insider added: “Unfortunately they already have names — Victor, Pixel, Nissan and Nobby — as she would have loved to pick one herself.”

Gemma is currently filming the next season of her reality show Diva Forever – that was eventually renamed Diva On Lockdown.

The Essex bombshell also recently jetted out to the Greek island of Mykonos where she enjoyed a short getaway in the scorching sun. 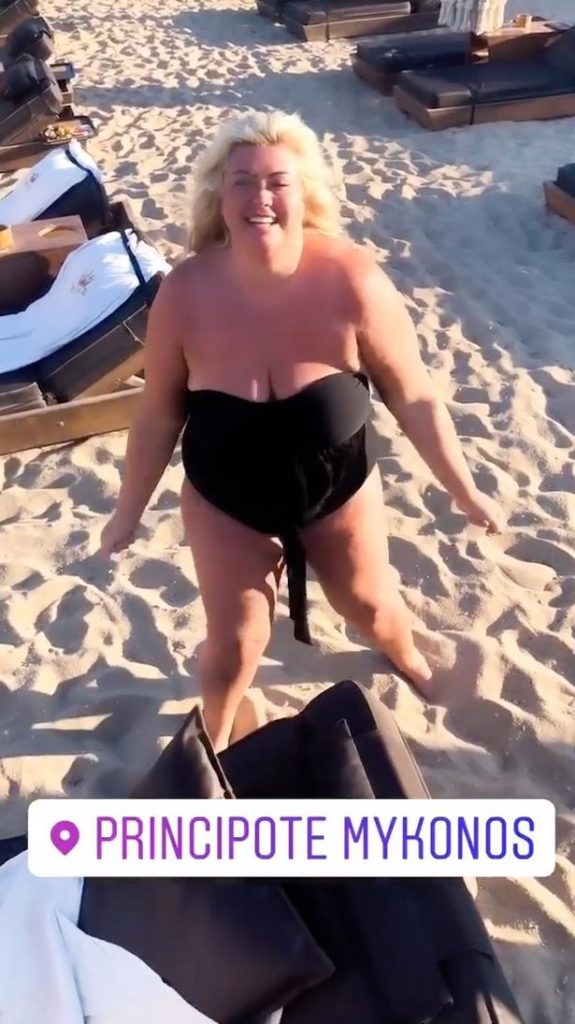 Sharing lots of clips on social media of her luxurious trip, Gemma appeared in high spirits as she danced her evenings away and modelled a collection of glam bikinis and swimsuits throughout her trip.

The newly single reality star seems to be living her best life with lavish holidays and has kept her days filled with fun activities ever since.