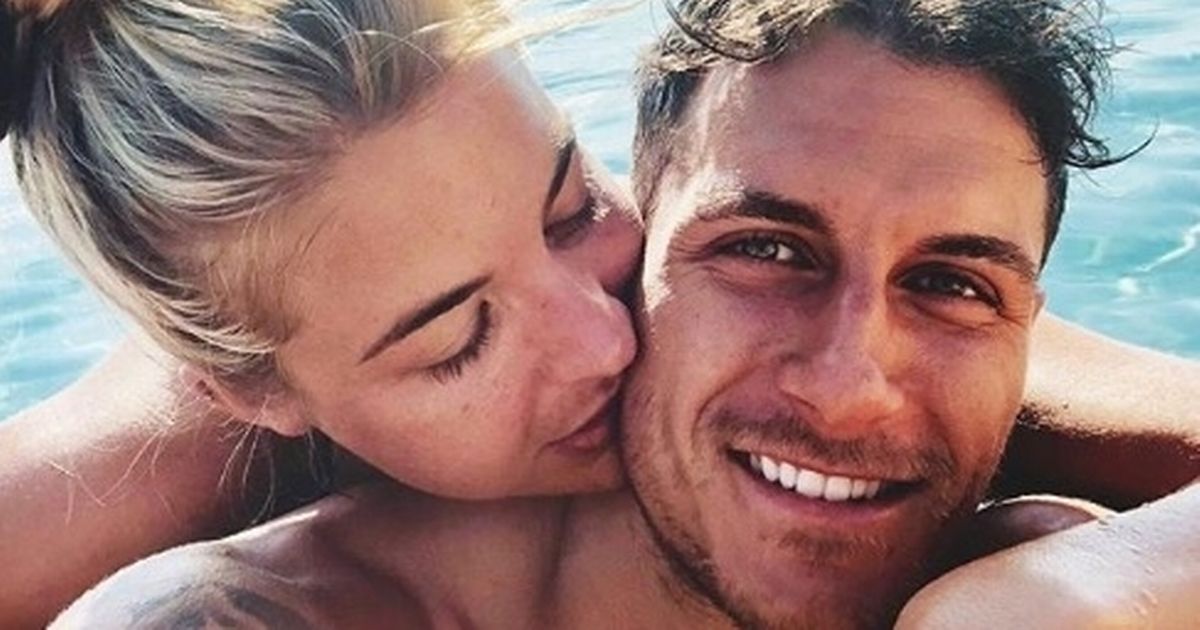 Gemma and Gorka got together after falling in love on the Strictly tour in 2018. Last summer they welcomed their first child together. Now Gemma says she appeals to her lover when she’s in sexy underwear or covered in baby sick. 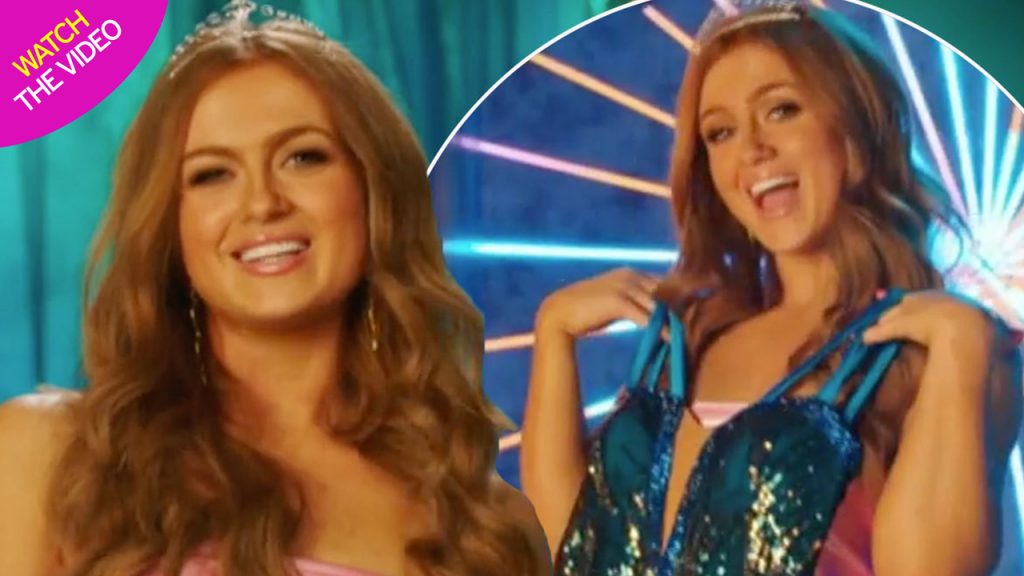 Gemma Atkinson has peeled back the covers on her sex life with Gorka Márquez after falling for him after starring on Strictly Come Dancing in 2017, and welcoming a daughter last year.

The 35-year-old former Hollyoaks star was a contestant on series 16 of Strictly where she was paired with Aljaž Škorjanec, finishing second in the competition behind actor Joe McFadden and dancer Katya Jones.

In the same series, 30-year-old Gorka was paired with pop babe Alexandra Burke – before the Spanish stallion fell for Gemma on the Strictly tour the following year.

Gemma and Gorka welcomed their baby daughter, Mia, in July last year – and now the young mum is revealing how passions have adapted to childhood. 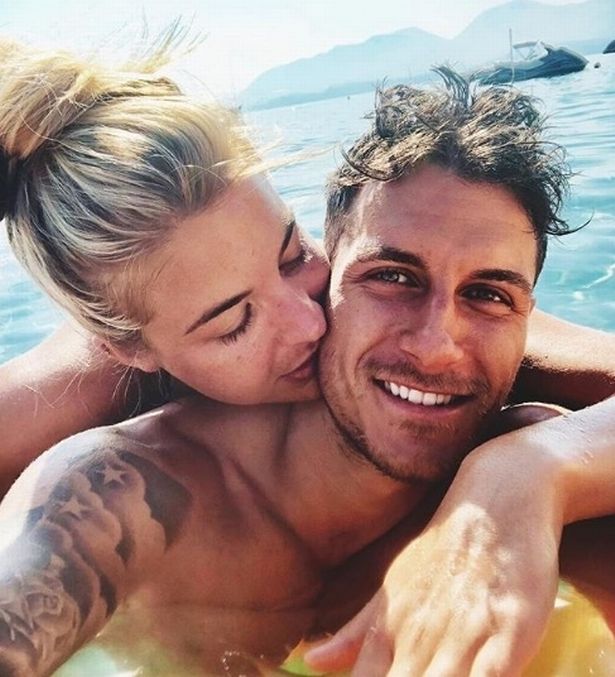 Speaking to The Sun on Sunday’s Fabulous magazine, Gemma revealed she and Gorka love to put Mia to bed, enjoy dinner together, then jump in their own bed together – where Gorka watches Spanish dramas and she reads murder mystery novels.

She said: “People have said to us that after having a baby the passion goes, but I don’t think the passion for him could ever go.

“It’s still there, just sometimes it’s not a priority because you’re tired and you’ve got a baby. 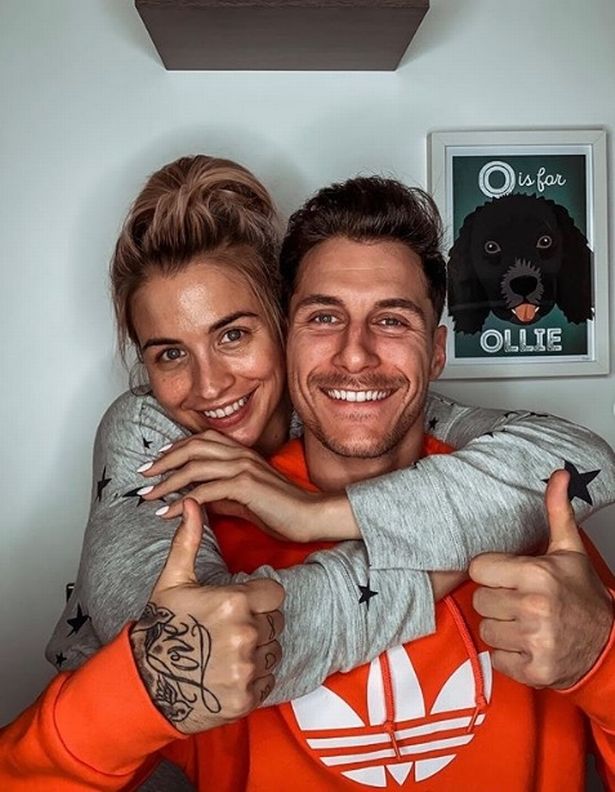 “If we’ve got a night free and Real Madrid are playing, Gorka goes into the spare room and speaks to his Spanish mates on FaceTime while the game’s on, and I love that because I can put some Epsom salts in a bath and relax.”

Gemma hints their sex life is alive and well – and they don’t try to pressure themselves into making love.

She explained: “Some people try to force the fact that they’ve got a night free so have to be intimate… but if that’s forced, it’s not worthwhile anyway. We’re at such a comfortable stage whereby I can do the whole sexy underwear thing and it’ll be great, but equally I can also come in with baby sick on a baggy T-shirt and greasy hair and it’ll still be fine.” 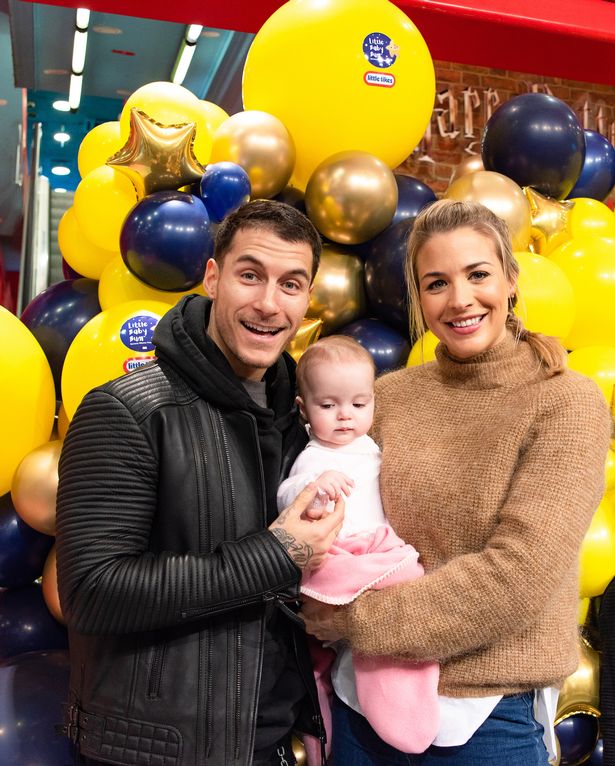 Gemma and Mia are living apart from Gorka for the next few weeks as they stay at home in Bury, Greater Manchester, while he stays in London for the duration of Strictly Come Dancing.