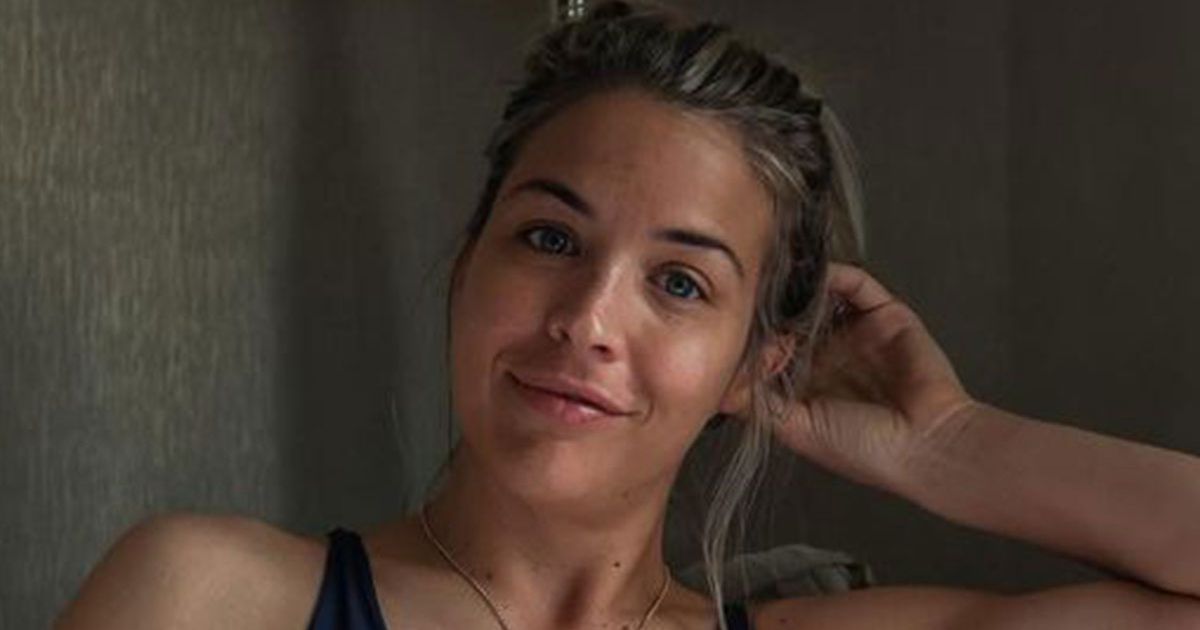 The mum-of-one was told she is working out ‘to keep Gorka’ while another cruelly said: “Her bloke will cheat on her if she stops training” 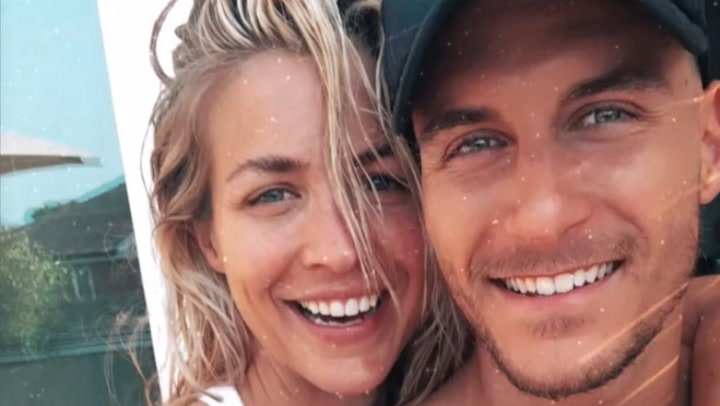 Gemma Atkinson has hit back at cruel claims that fiancé Gorka Marquez will “leave her”.

The 37-year-old Hollyoaks star took to social media to document her latest workout.

She worked on her latissimus dorsi before getting sweaty on the mat, with her adorable dog in tow as she enjoyed her sweaty workout session.

“By this point my coordination, balance and energy had well and truly gone,” she told her millions of followers.

“Still, I got it done! 1 min of each for 20 mins with the only note from my trainer ‘Go Hard’ Can’t be a short and sweet Saturday sweat,” the former soap star added.

Gemma was flooded with positive messages but not everyone was feeling kind.

Gemma posted her latest workout and was hit with abuse

The mum-of-one was told she is working out ‘to keep Gorka’ while another cruelly said: “Her bloke will cheat on her if she stops training.”

Following the abuse, she hit back while sharing a couple of the horrible messages to her Instagram Story.

Alongside the posts, she wrote: “We seem to have gone back a few decades [face palm emoji].”

She then added: “Note to anyone starting out with training/health regime. Doing it for anyone but yourself is a set up for failure. Do it for YOU! YOU deserve to feel YOUR best. Shut out the noise and crack on.”

Gemma’s brush with trolls comes after Gorka was recently forced to quit the upcoming Strictly Come Dancing professionals tour after suffering from an injury.

The 31-year-old Spanish dancer explained doctors had warned him not to appear after suffering a nasty injury.

Gemma responded to the cruel messages with an empowering message

As a result, Gorka will be replaced by Cameron Lombard on the tour.

In a statement, the star explained: “I am so sad to announce that, following medical advice, I have to withdraw from the ‘Strictly Presents’ tour.

“During the ‘Strictly Professionals’ tour I suffered an injury that, with treatment and care, let me carry on through the last few weeks of the tour.

“Unfortunately last week I had a flair up of my injury causing me a lot of pain and problems, even to walk.

“Following the advise from doctors and physios, I have had to stop my involvement in this new tour.”

Gorka continued: “I am very sad not to be able to perform and dance again with @maisiesmithofficial (and the rest of the cast!) but I know the show will be amazing and the audience will be in for a real treat.

Gorka has since returned home to partner Gemma and their two-year-old daughter Mia.

Tom Hardy hinted at work on the third part of Venom »