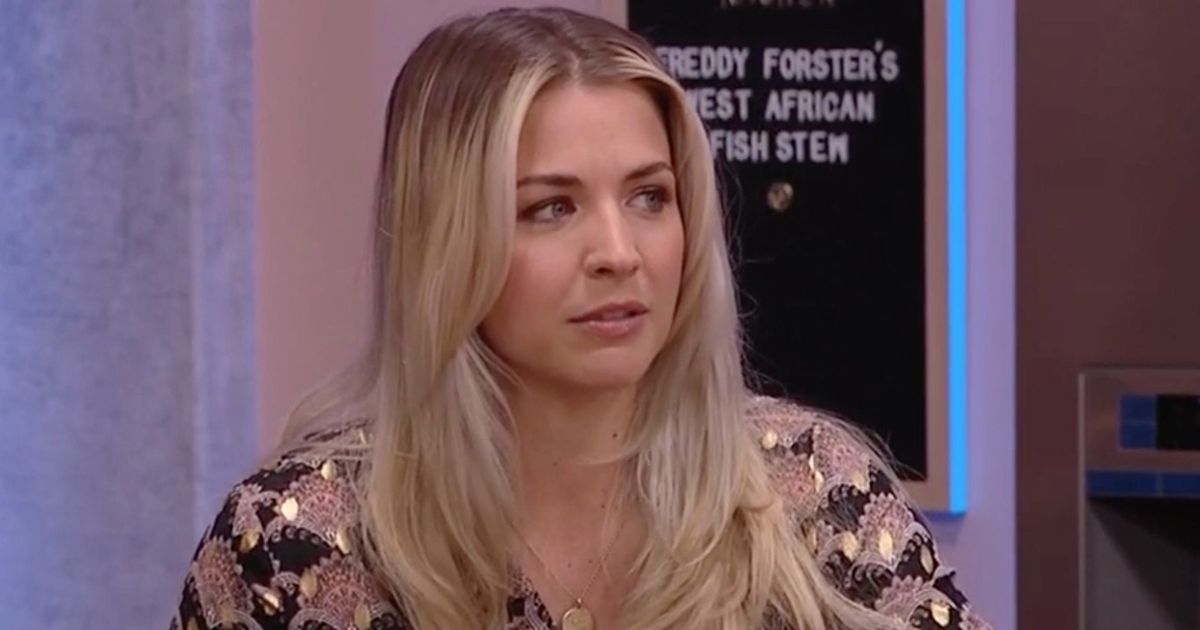 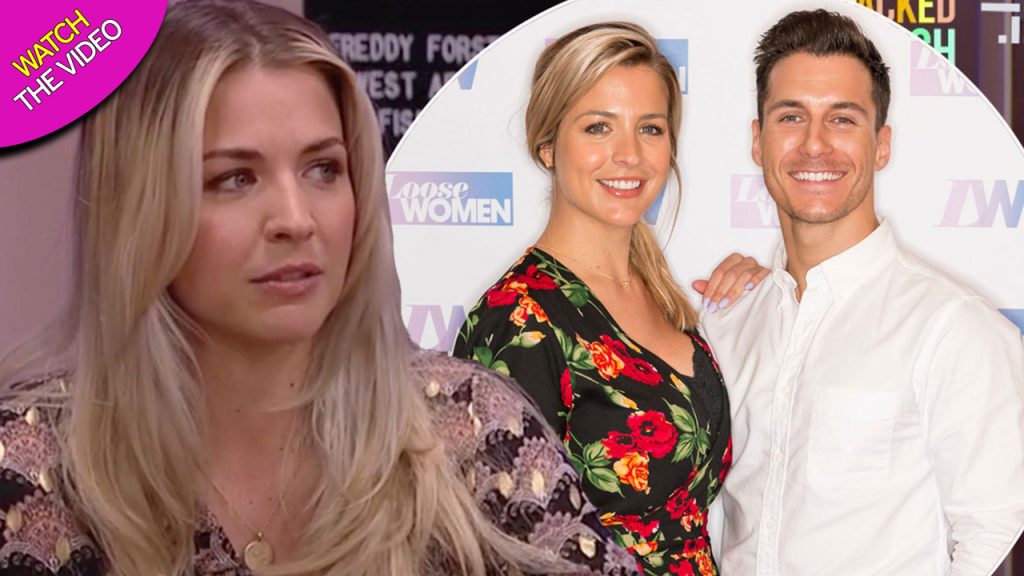 Gemma Atkinson has admitted she’d love to have a quick budget wedding to her boyfriend Gorka Marquez as she opens up on the possibility of marrying him.

The 35-year-old actress has dished the dirt on how and when she’d like to wed Strictly Come Dancing pro Gorka.

Appearing on Monday’s Steph’s Packed Lunch, Gemma was put on the spot when quizzed over how she’d feel if Gorka rocked up to the studio and demanded they got married right then and there.

Gemma admitted: “I don’t know if I could be bothered with everything. I’d say no, not yet.

She continued: “I’m assuming part of the nice bit of the wedding is the build-up whereby you both plan it together – I know it will be stressful.” 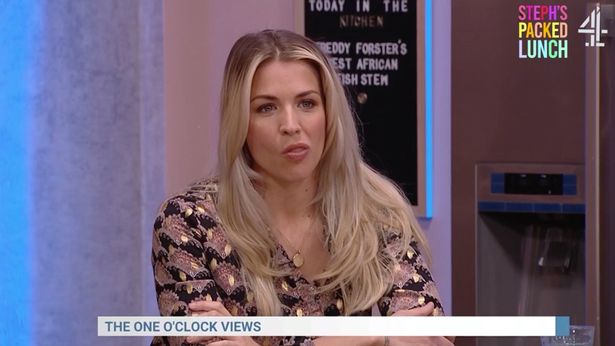 Gemma did admit, however, that marrying Gorka is not out of the question, saying: “I would be up for a quick wedding, you know, a local registry office, get it done, boom. But I wouldn’t if he demanded it here and now, no.”

The actress has previously revealed that they have spoken about tying the knot extensively.

And she’s dropped the bombshell earlier this year that they have decided they would like to wait until their daughter Mia was old enough to be involved in their special day.

She said: “I’m not fussed about getting married. We’d want to wait for Mia to be involved.” 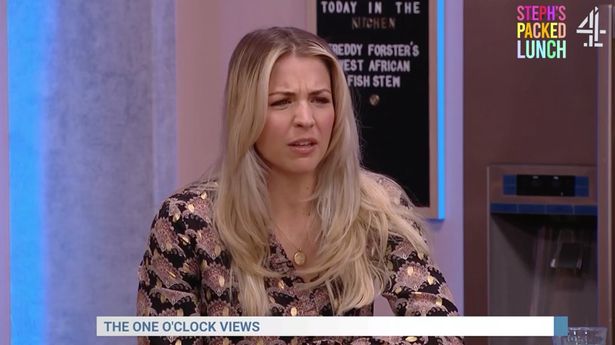 TV worlds collided when Gemma and Gorka fell in love on the set of Strictly Come Dancing in 2017.

They were partnered up with different people but the couple formed a firm friendship and a romance blossomed following the show.

Soon they went public with their love and moved in together.

They became parents for the first time when they welcomed Mia in early July last year.