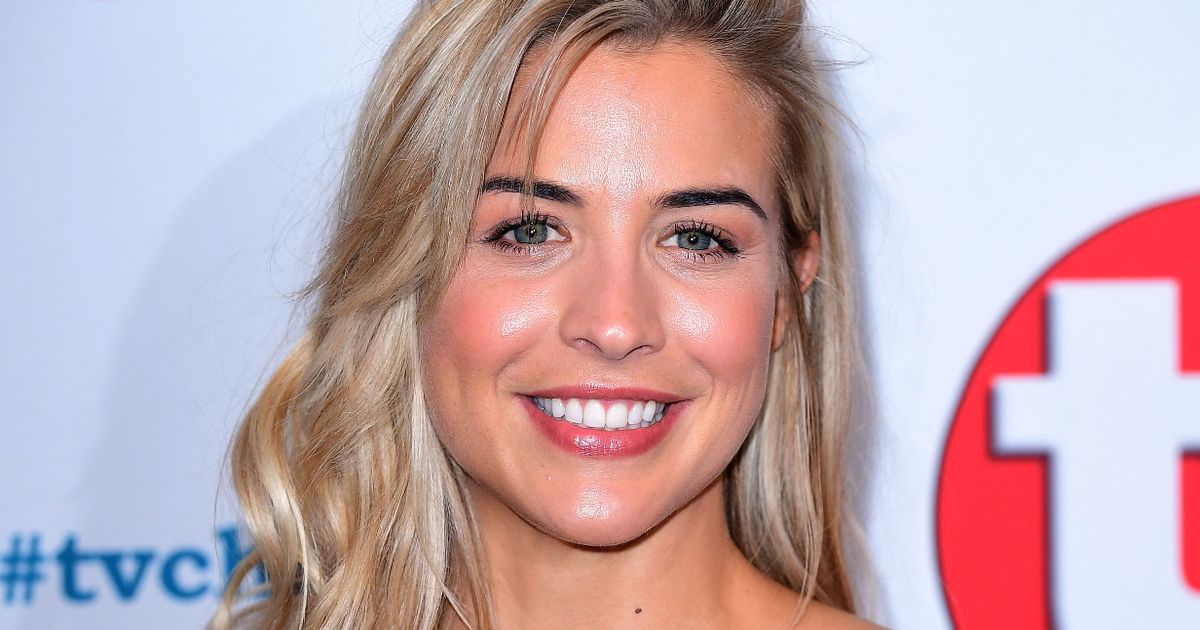 Gemma Atkinson recently opened up about the vile messages she received from a troll over her appearance when she was 15 years old. The star had a great comeback for the message 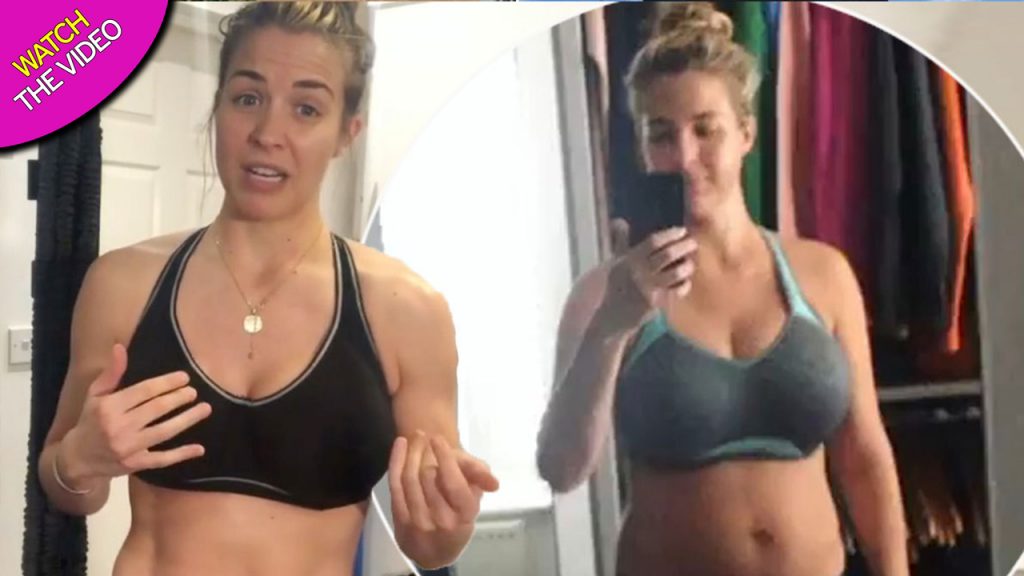 Gemma Atkinson clapped back when a cruel troll decided to fat-shame the actress over her appearance in Hollyoaks.

The 35-year-old star opened up about the vile message she had received while discussing the topic of health on the Going for Goal podcast.

The mum of one shot to fame when she came to the show as the character Lisa Hunter in 2001.

Speaking to Women’s Health editor Claire Sanderson, a defiant Gemma spoke about the criticism she had received over her appearance on the show at the tender age of 15.

During the podcast, Gemma revealed it was the affect that such comments might have on her own daughter that made her most concerned.

“A guy DM’d me and said, ‘I didn’t realise you were fat when you were in Hollyoaks,” she said during the podcast. 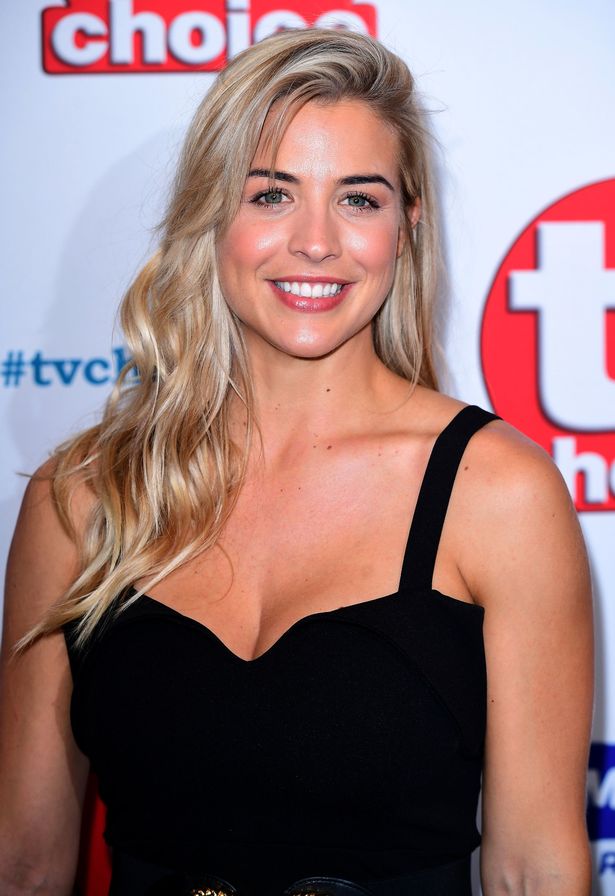 “I went back to him and I said: ‘Well, I was 15, so I was chubbier than what I am now, but please, please don’t let your daughter think that that’s your idea of fat.

“She will have problems for the rest of her life if that’s the case.”

Gemma welcomed her first child with professional dancer Gorka Marquez just over a year ago. 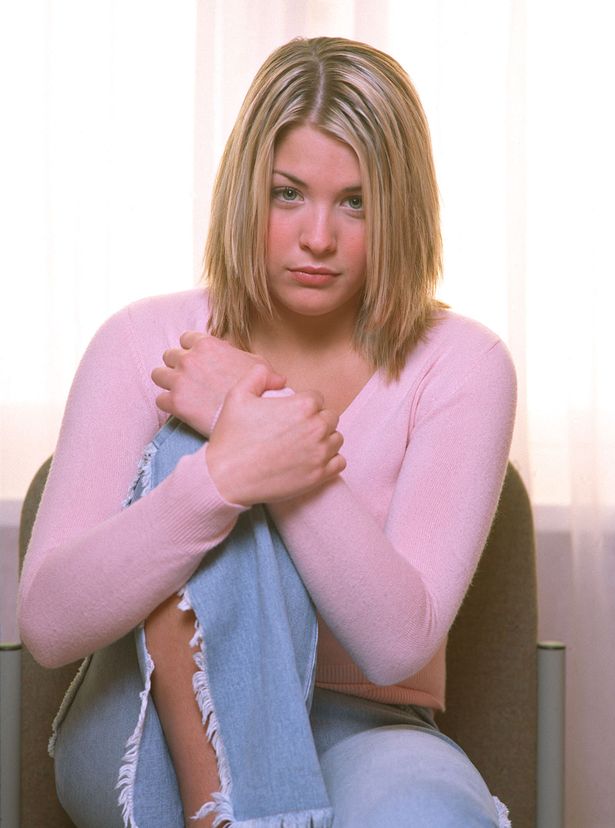 The actress also discussed the pressures of social media and how different it was before such platforms had existed.

She continued: “I’m so glad there was no social media during the days I was on Hollyoaks, because it was genuinely one of the happiest times of my life. We never worried how we looked in costumes or what we wore on nights out.”

The blonde bombshell, who also previously competed on Strictly Come Dancing, jumped back into to her fitness routine after welcoming baby Mia – but maintained that the most important factor is positive thinking and confidence. 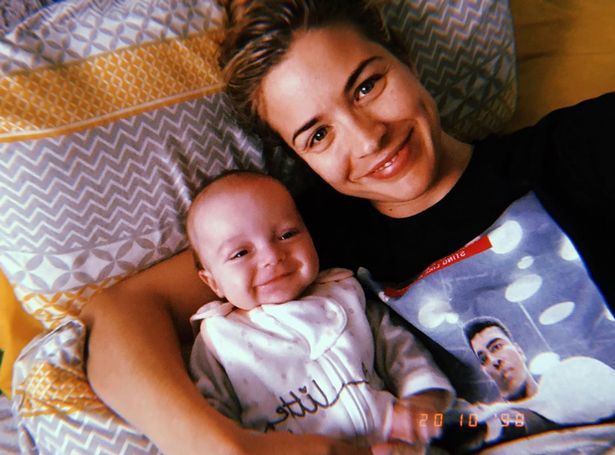 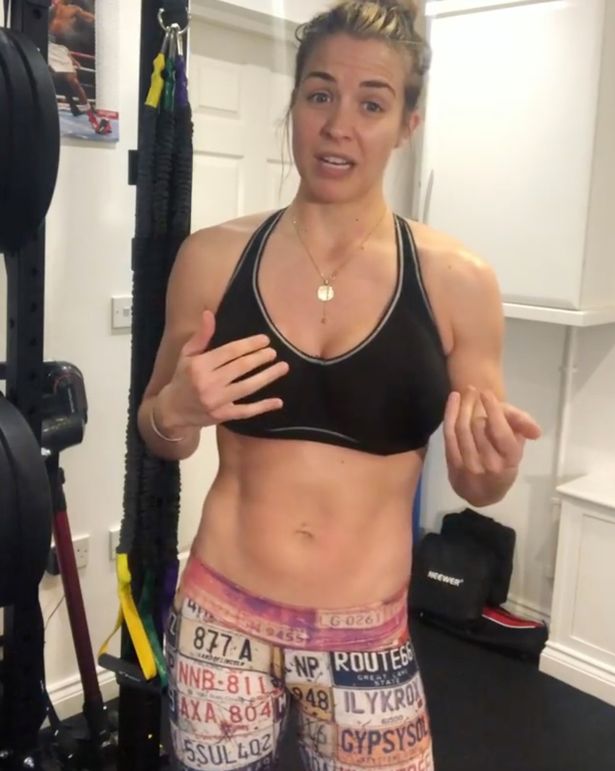 “I love the fact that she’s growing up watching me in the gym,” Gemma added about her daughter.

“I don’t want her to grow up watching me moaning about what I’m eating or covering up a bit of cellulite or moaning about my weight and stuff.”

Read More: Gemma Atkinson admits she was cruelly fat-shamed over appearance on Hollyoaks