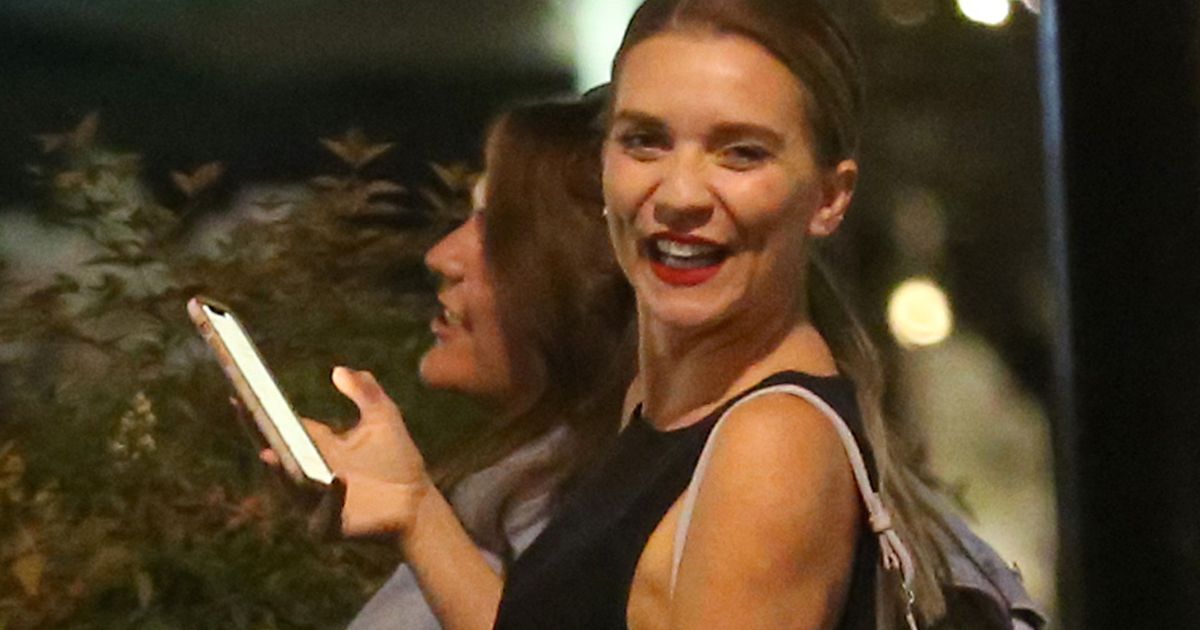 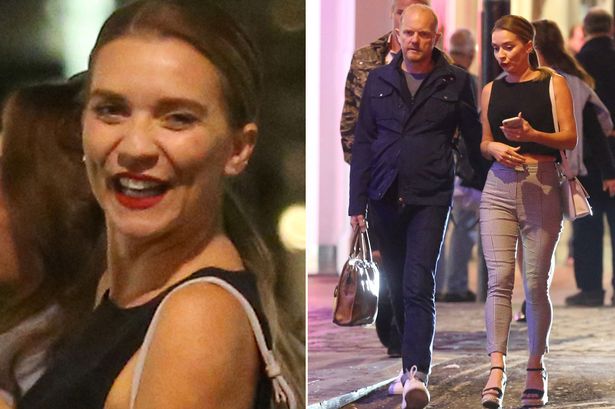 Candice Brown has been spotted enjoying a fun filled night out with a mystery man weeks after confirming her marriage was over.

The 35-year-old chef was pictured enjoying cocktails in central London on Tuesday night – just as the new series of Bake Off launched.

Candice, who won the show in 2016, looked on great form as she hit the town in a pair of slinky checked trousers, wedge heeled sandals and a belly flashing crop top.

Sporting her signature red lipstick, Candice was seen supping on fancy beverages as she chatted to her male companion. 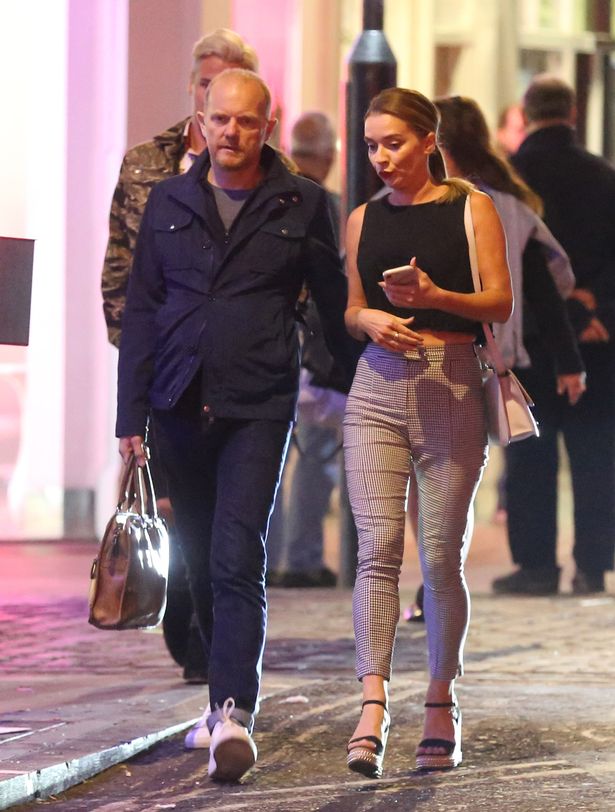 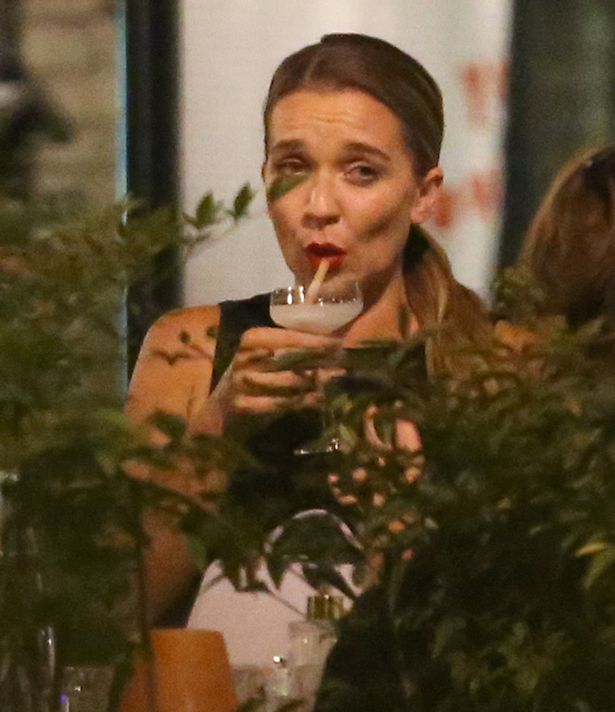 As well as the mystery man, Candice was also pictured with Dancing On Ice professional Matt Evers, 44, who she struck up a friendship with after appearing on the show.

Candice has been supported by her a host of celeb pals following her split with husband Liam Macauley.

In July, Candice announced she and the tree surgeon had gone their separate ways two years after they tied the knot at a French chateau.

“Liam and I split earlier this year. It is a very sad time for both of us,” said Candice in a statement. 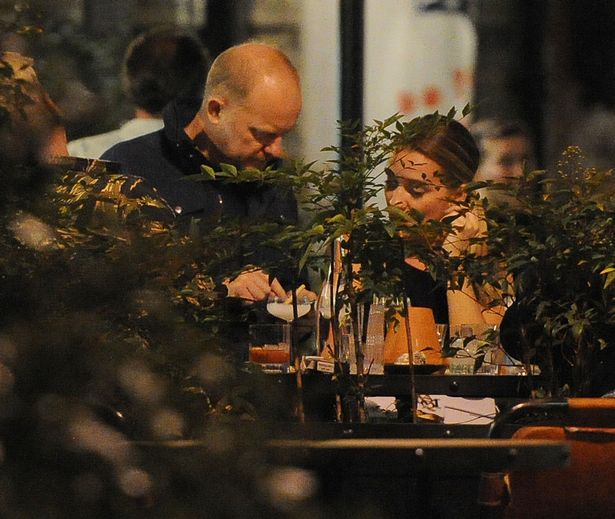 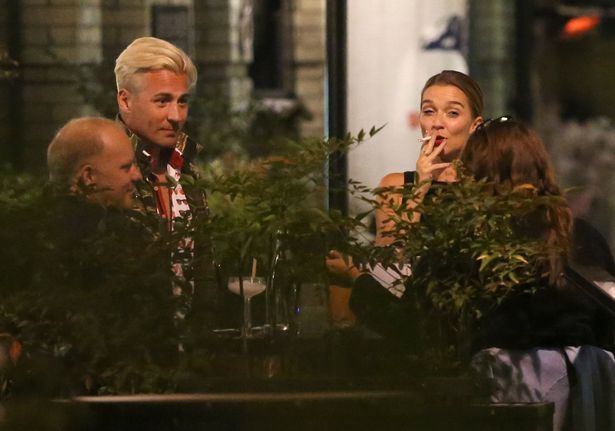 Liam was reported to have moved out of their pub home, The Green Man, in Milton Keynes.

A day after Candice’s statement, Liam broke his silence on the matter and explained he’d struggled to adjust to his partner’s new celebrity lifestyle after she rose to fame on Bake Off.

The tree surgeon said he fell under the strain of ‘immense pressure’ that wasn’t helped by a photograph that emerged of Candice and Bake Off judge Paul Hollywood looking cosy at a showbiz party.

Days after Liam proposed, Candice was pictured receiving a kiss from Paul as they said goodbye to each other at the Pride of Britain Awards in 2017. 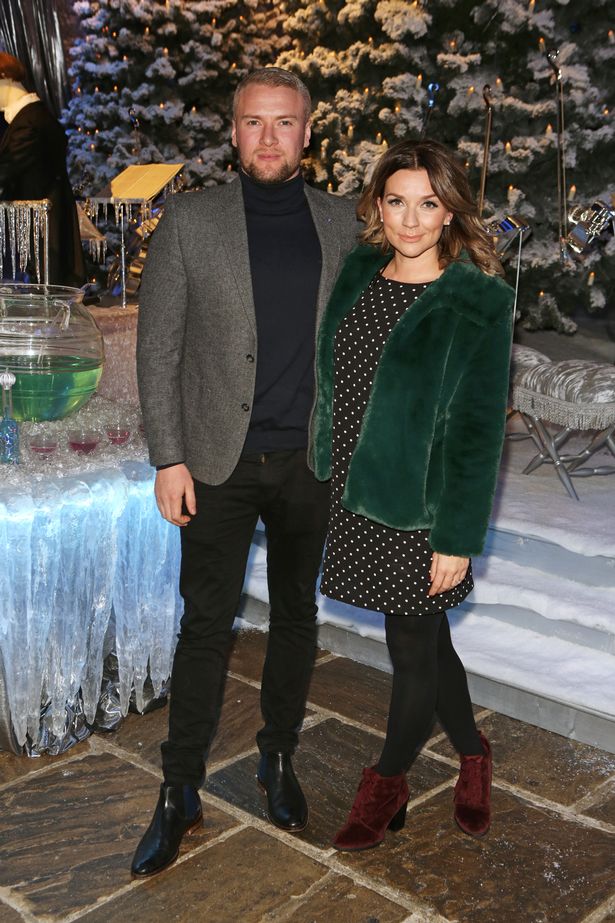 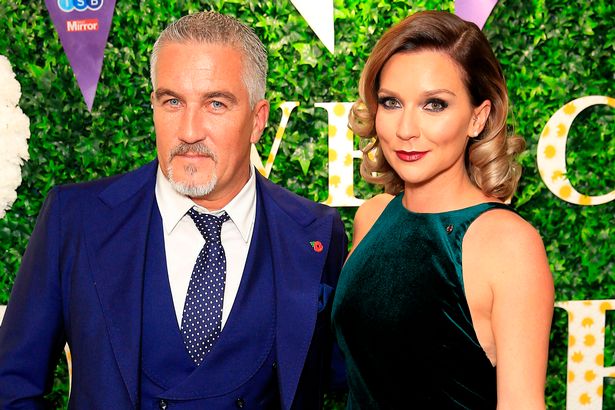 Recalling the drama it sparked, Liam said: “I’d not long asked Candice to marry me and I had to read reports that my new fiancée was seen kissing Hollywood and getting close to him.

“That was just a kiss on her cheek and there was nothing else to it. But we had only been engaged a few days. It was a lot to have to deal with,” he told the Daily Mail.

Following a series of long discussions, Liam said he and and Candice felt ending their two year marriage was the right decision for them.

He also revealed that following the split he’s moved out of the flat they shared above their pub in Bedfordshire and jetted off to Greece for a holiday. 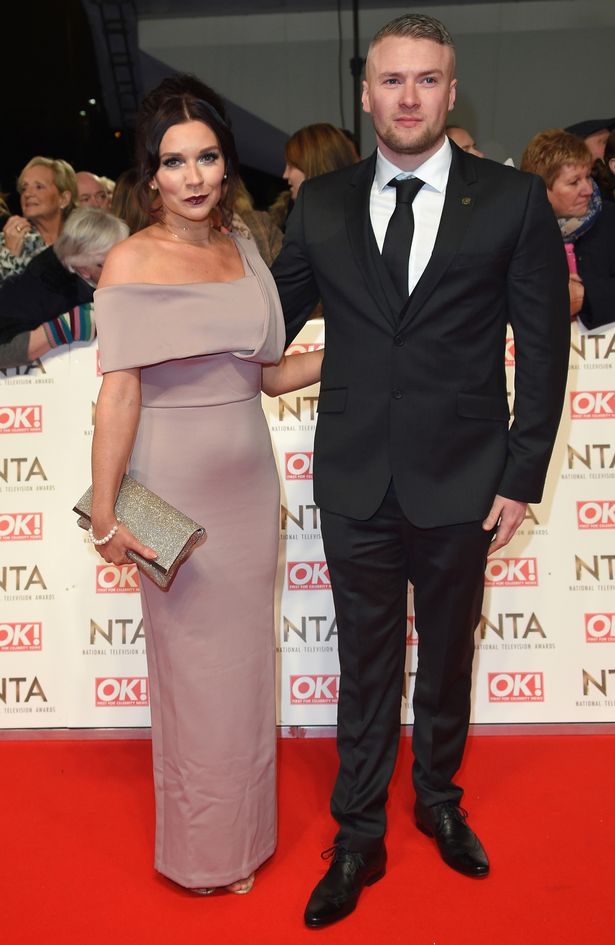 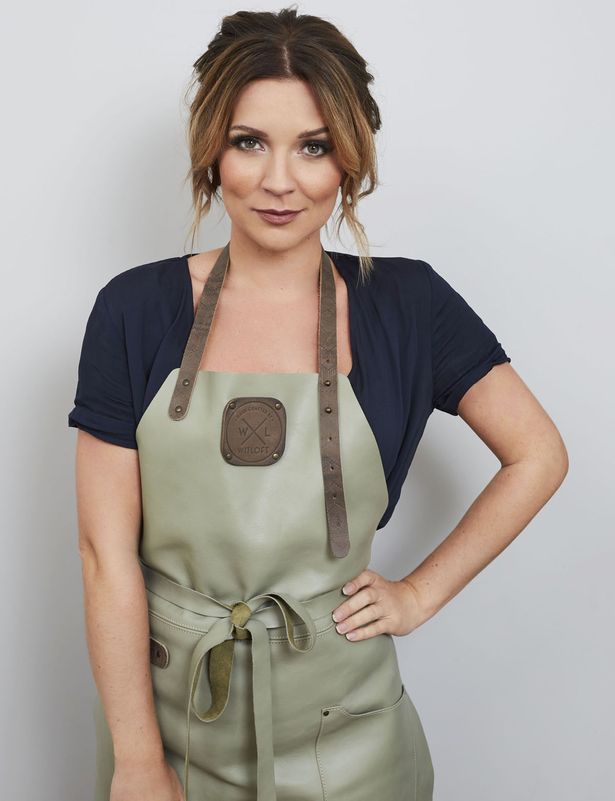 But despite the break-up, Liam said he has nothing but kind words for Candice who he described as a ‘lovely woman’ and ‘wonderful human being.’

The pair first met in 2012 when Candice was working in a bar and Liam studying at university.

Five years later romantic Liam popped the question in the supermarket car park where they stopped by on their very first date.

They tied the knot at a chateau in France in September 2018. 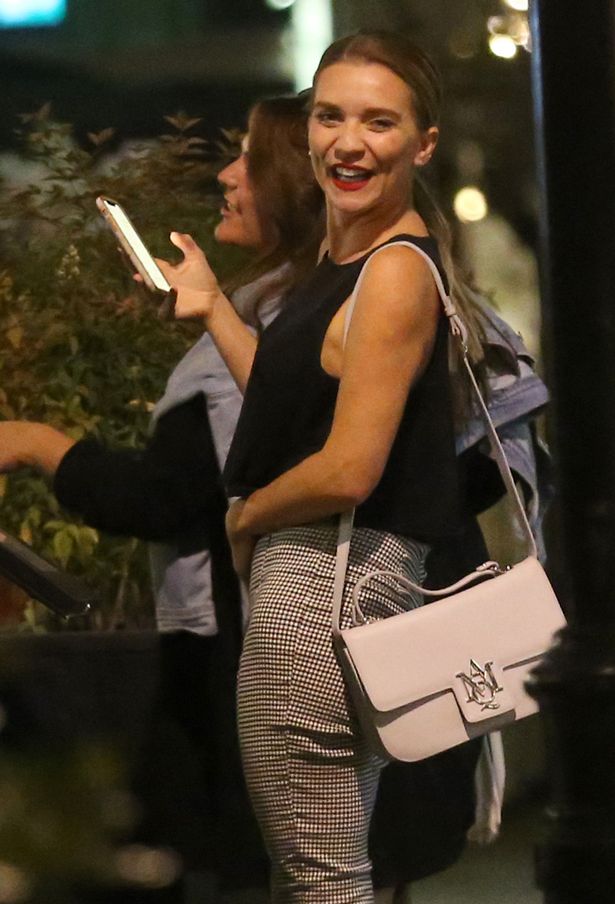 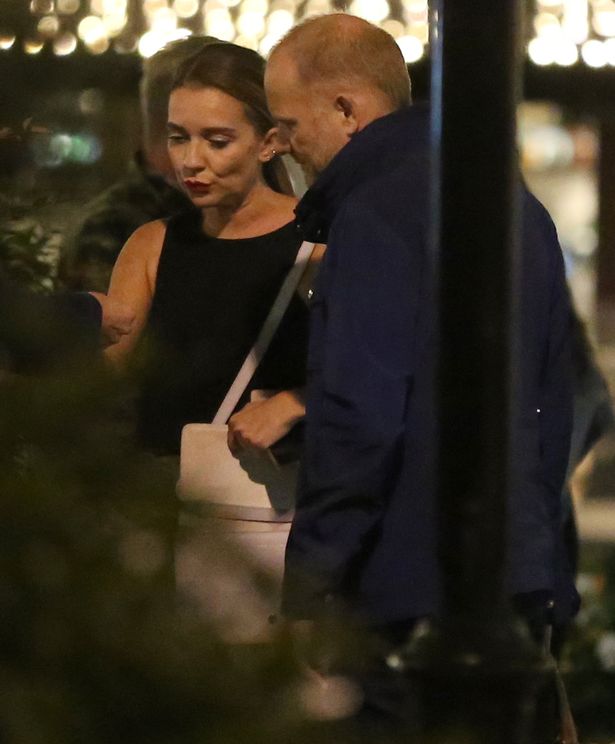 Candice previously told how her relationship with Liam had been ‘tested’ early on but her beau ‘didn’t budge.’

Simon Cowell has 'reassured himself he's not paralysed' after breaking back »