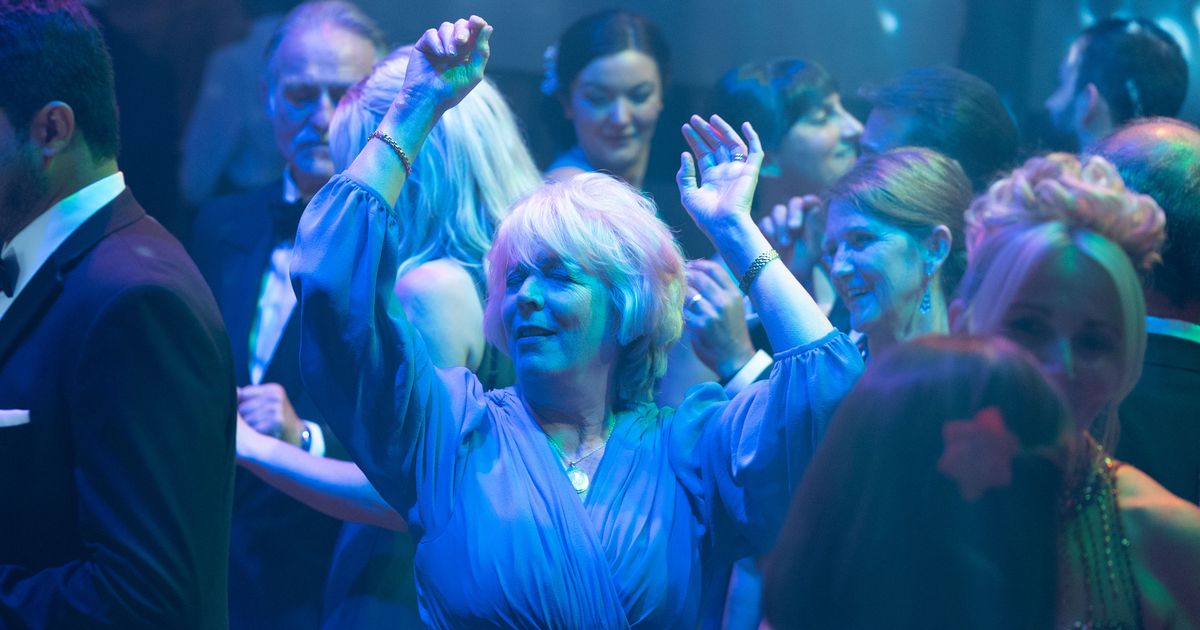 If you’ve ever wandered past a house and wondered what’s really going on inside, BBC One’s latest drama Life will be right up your street.

The six-parter takes viewers behind the four walls of a large house in Manchester that’s been converted into four flats, and introduces us to those who live inside – plus all their complicated baggage.

From long-married couple Gail and Henry (Alison Steadman and Peter Davison), who find themselves at a difficult crossroads, to Pilates teacher Belle (Victoria Hamilton), who is running from her past, each of the four stories initially appear to be totally separate.

But as it’s been written by Mike Bartlett, the man behind megahit Doctor Foster, it’s safe to say their secrets won’t stay hidden for long.

Soon the inhabitant’s personal lives are entwined in ways they never saw coming. 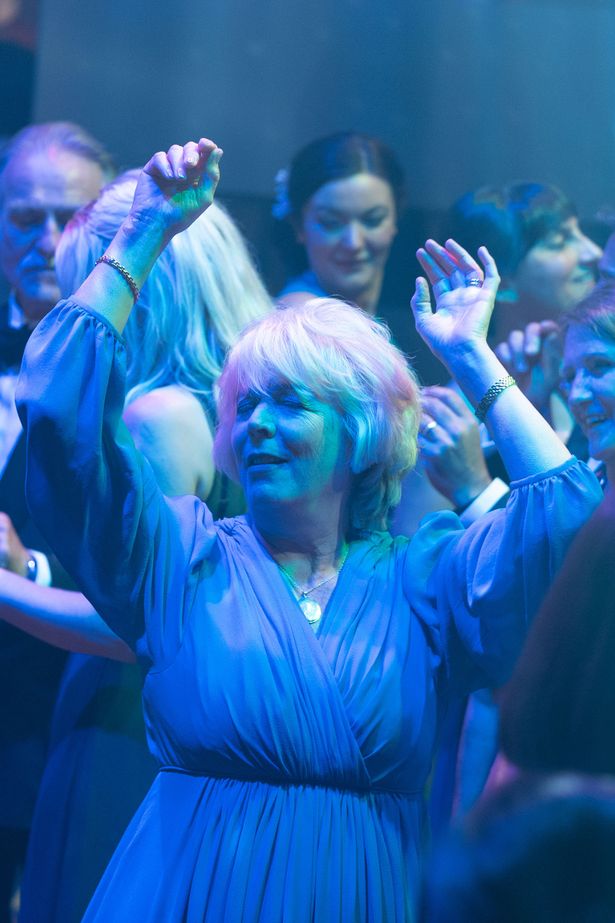 We meet the all-star Brit cast bringing the residents to life and tease the shock secrets they’re keeping that are about to implode..

The couple at the heart of the story have been happily married for years – or so Henry thinks.

But on the countdown to Gail’s 70th, her life is upended by an encounter with a blast from her past. It leaves her questioning everything. 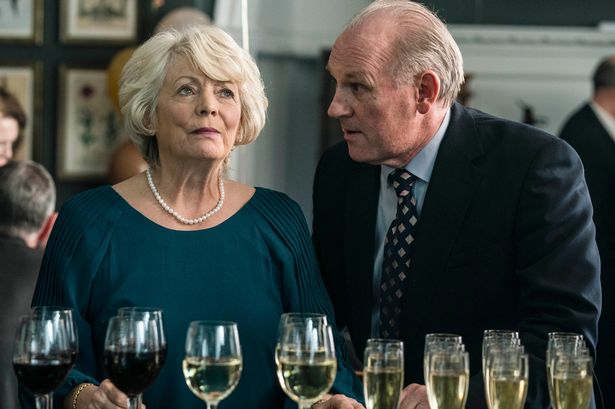 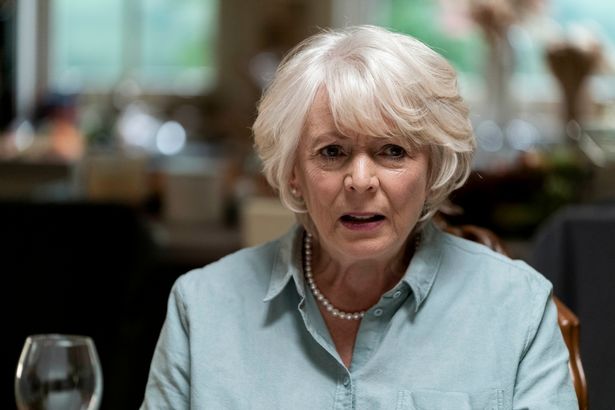 Alison Steadman, who plays Gail, explains: ‘She realises that before it’s too late she needs to do a few things in her life and not just be Henry’s servant – cooking for him, making sure his shirts are clean and all the rest of it.

‘She thinks she’s missed out a bit. And that’s where the interesting things start to happen…’

David (Adrian Lester) and Kelly (Rachael Stirling, whose mum, actress Diana Rigg passed away earlier this month) appear to have the perfect relationship. 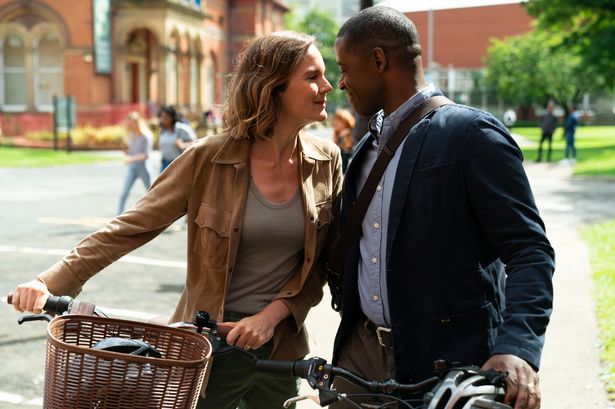 But David soon discovers that three is a crowd when he meets impulsive Saira (Saira Choudhry) on holiday.

As sparks fly between them, will David’s temptation get the better of him? 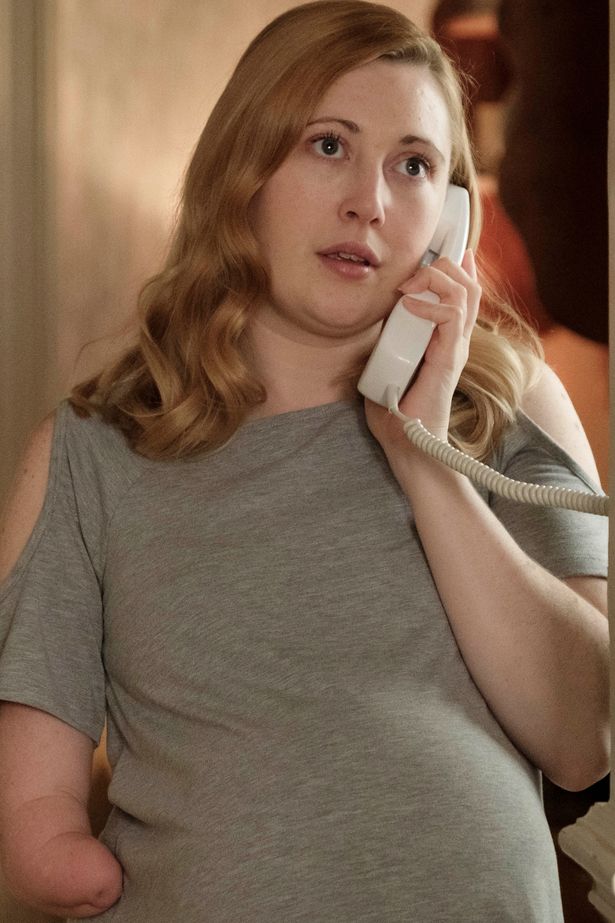 Pregnant Hannah (Melissa Johns), who lives with her dependable partner Liam (Joshua James), is expecting to give birth any day now.

But when the baby’s father Andy (Calvin Demba) arrives back on the scene, Hannah starts thinking about the passionate one-night stand they had nine months ago. 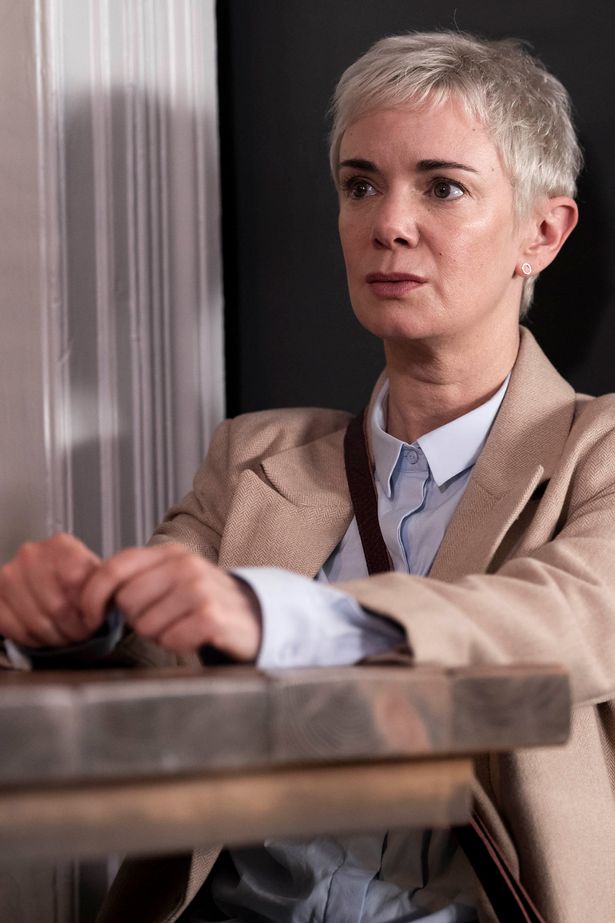 For fans of Doctor Foster, Belle – whose life has been turned upside down by the arrival of wayward niece Maya – probably looks familiar.

That’s because she’s changed her name from Anna, the neighbour of woman scorned Gemma in the hit BBC drama.

‘Belle’ is now living in Manchester, having started afresh since divorcing her ex-husband Neil (Adam James). 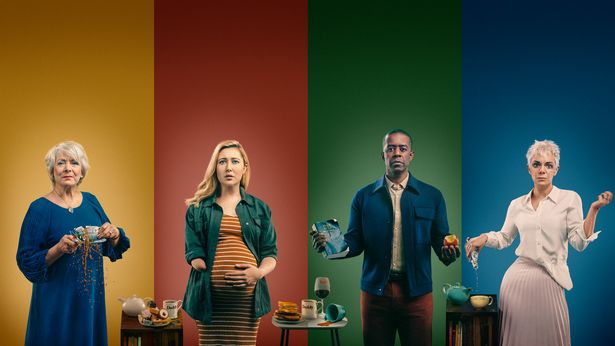 It’s only a matter of time before her ex catches up with her and fireworks follow.

Actress Victoria tells us: ‘She’s at a point in her life where all the challenges seem to have piled in all at once.

She needs to be completely on her own, just looking after herself, but gets pulled back into the past.’

« The Guise Is A New Metroidvania Headed For Release This October