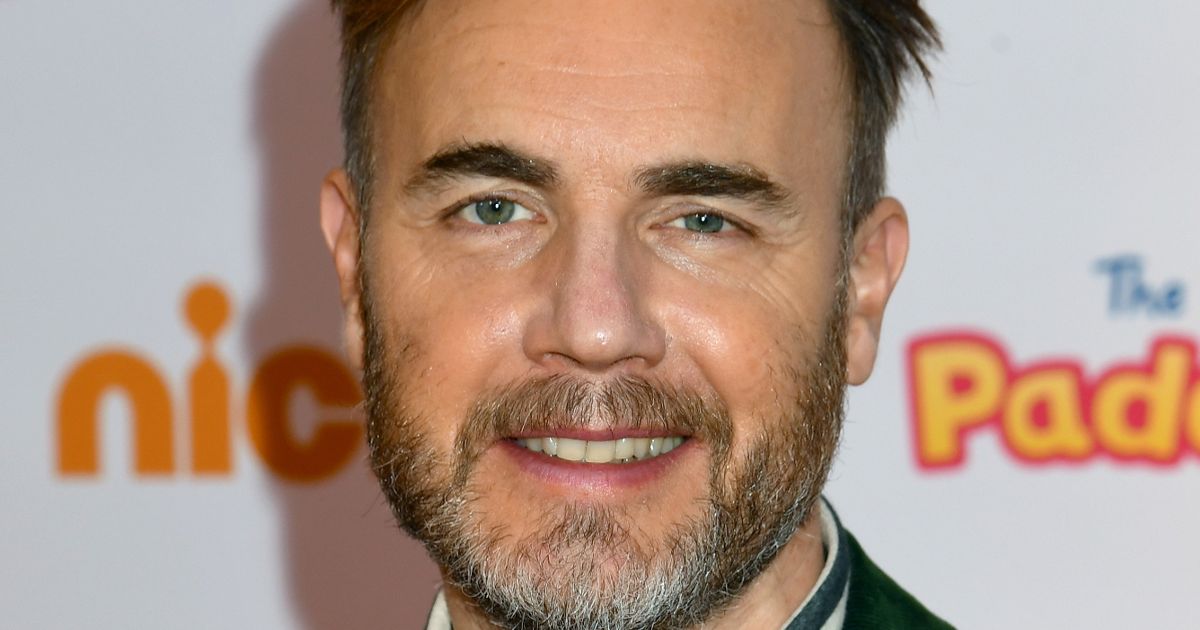 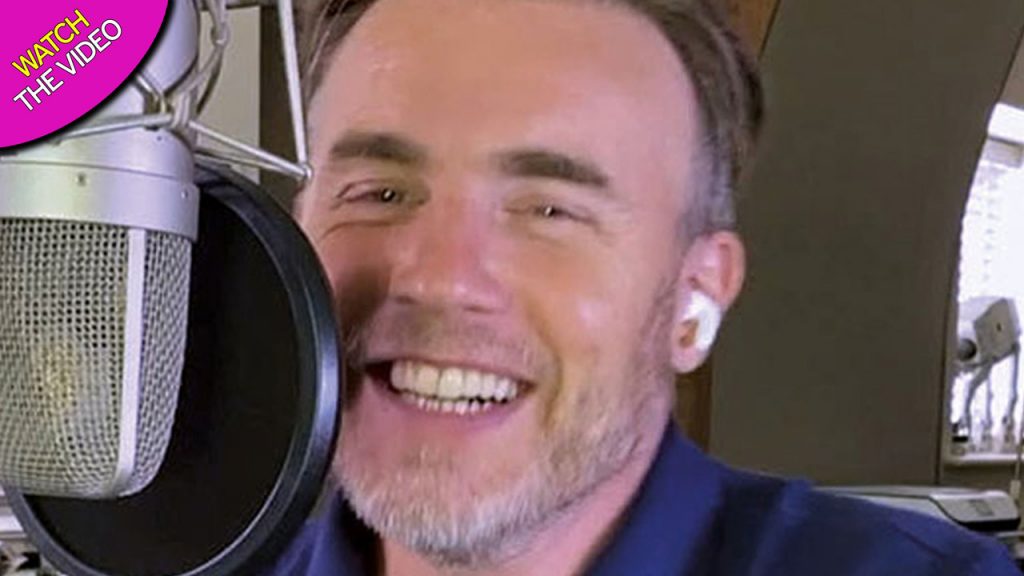 Fans of Gary Barlow and Take That may have a difficult time getting to see the man in the flesh in the future as he has signalled his days of manic world tours are over.

The 49-year-old chart topping star has been living in the spotlight since the beginning of the 1990s when Take That first burst onto the music scene.

But life in lockdown has taught the Relight My Fire singer that he enjoys spending time with wife Dawn and their children rather than hoisting his suitcases and musical instruments around the world.

In a candid new interview, the singer – whose latest solo album, Music Played By Humans, topped the album chart this month – has signalled his days of major touring are over. 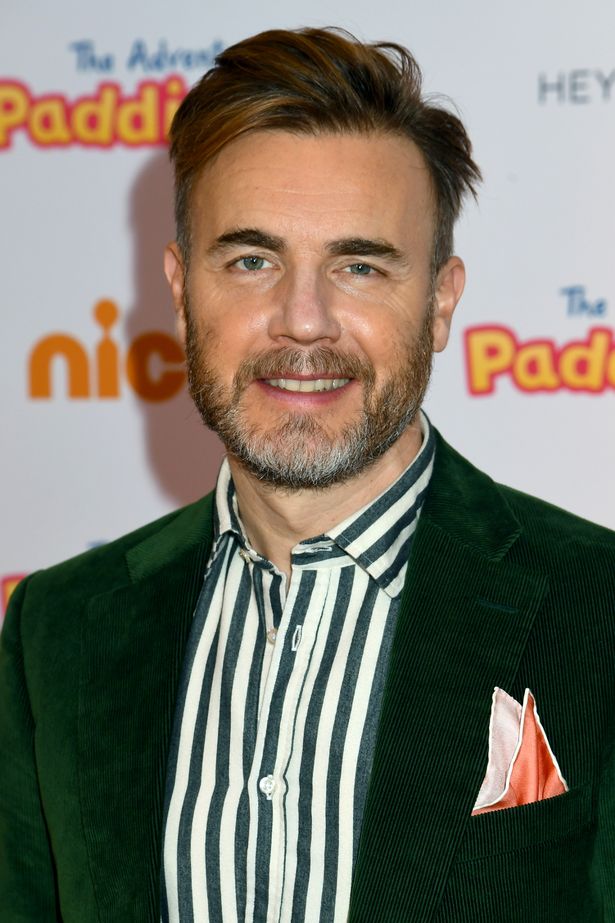 He told People Magazine: “In the past, I would do 150 flights a year.

“I’d sometimes not bother unpacking my suitcase because I’d be gone again in a few days.”

Revealing lockdown has changed his outlook on life, Gary continued: “After this year, I don’t want to go back to doing what I used to do. I mean, I have really loved being at home. I’ve really loved having enough time to be around everyone and enjoy them.” 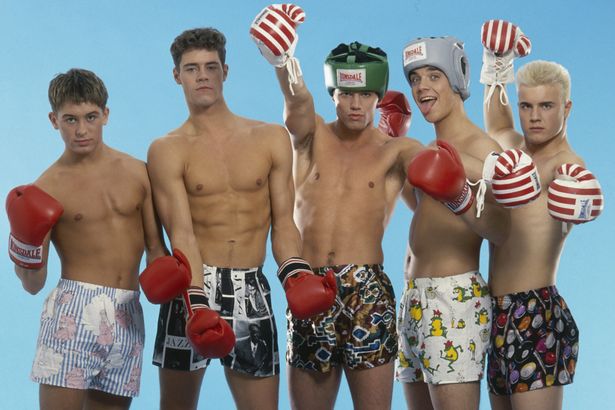 Becoming reflective, the singer went on to suggest he is proud of the catalogue of work he has created over his near half-century of life.

He said: ”I’ve got so many good times to look back on, but the other great thing is, I’m nearly 50 now and to be a songwriter and have lived a life, it’s nice.

“Because you can’t write songs just about nothing. You have to write about something, and having a life. Living a life is as important as being able to write songs.

“Because without the life, you don’t have any songs. So, it’s nice to be here right now.”

Taking to Twitter earlier this month to express his gratitude over his album reaching number 1, Gary wrote: “Well guess what, we did it, we’re the number 1 selling album this week!

“I want to say a wholehearted thank you to everyone out there who’s supported me and this record, it means so much to me.”

« Secrets to Kylie Minogue's youthful glow as singer, 52, has barely aged a day

Jim Morrison conspiracy theories including rumours he faked his own death »