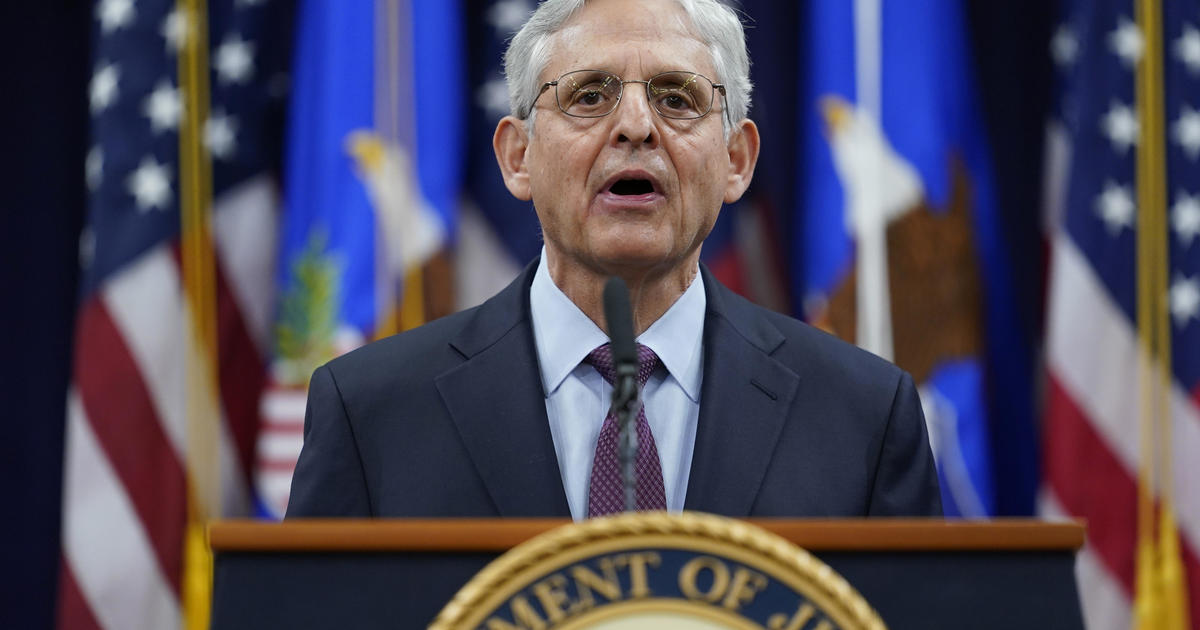 Garland travels to Ukraine to meet with counterpart about war crimes

Attorney General Merrick Garland traveled to Ukraine on Tuesday to meet with Ukrainian Prosecutor General Iryna Venediktova to discuss U.S. efforts to help Ukraine identify, apprehend, and prosecute individuals connected to war crimes in Russia’s war against Ukraine, according to the Justice Department.

“I am here to express the unwavering support of the United States for the people of Ukraine in the midst of the unprovoked and unjust Russian invasion,” Garland told the press in attendance, adding he and Venediktova were gathering to continue discussions on war crimes in Ukraine.

“The United States is sending an unmistakable message. There is no place to hide. We and our partners will pursue every avenue available to make sure that those who are responsible for these atrocities are held accountable,” said the Attorney General.

The previously unannounced meeting between the two chief law enforcement officers comes after Garland has been outspoken about the U.S.’s role in investigating potential war crimes in Ukraine.

Read More: Garland travels to Ukraine to meet with counterpart about war crimes