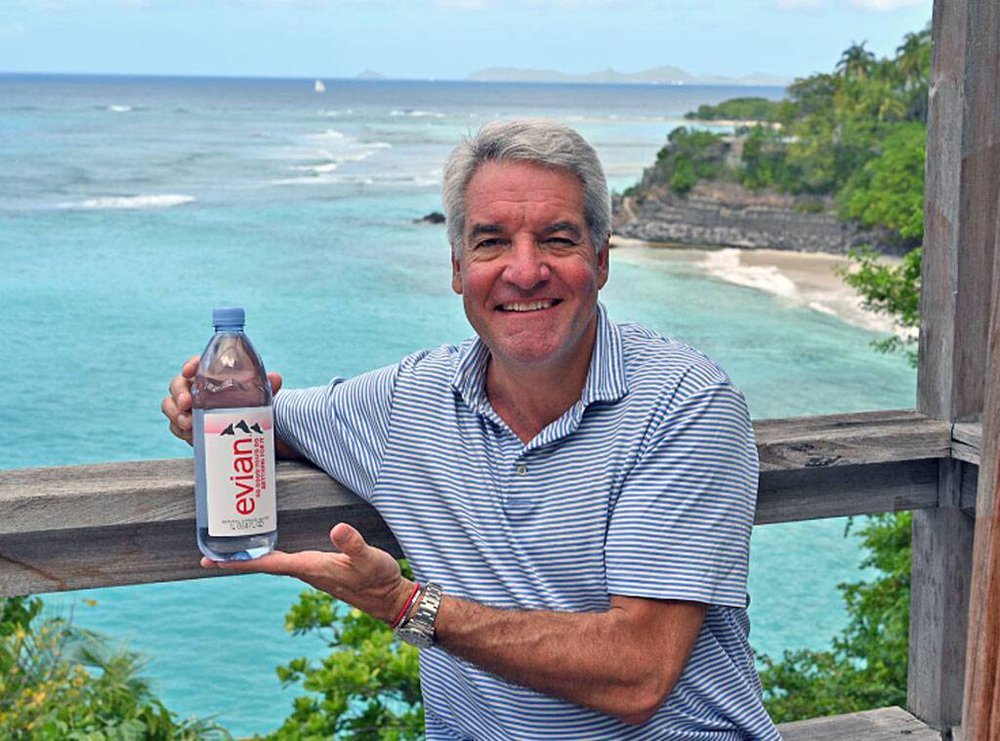 Andy King, the media darling who became a massive star due to the success of Netflix’s Fyre Festival documentary, Fyre, recently got a new boyfriend who is a whopping 32 years younger than him. Page Six picked up on the news today.

On his Instagram account this Wednesday, Andy King announced that he finally found the man he loved. The notorious media star who famously declared that he would “suck d*ck” in exchange for Evian water for customers at the Fyre Festival, seemed extraordinarily happy in his new post.

In a photo this week, King captioned it with the message, “it only took 58 years to find true love.” It features Andy hanging out with his new man, Craig McBlain, on a beach.

Reportedly, McBlain and King first met at Miami’s Ultra Music Festival in April 2019. On his Instagram account, McBlain shared that he was from Ayr, Scotland. Furthermore, Page Six discovered an Instagram post from McBlain in which he celebrated meeting Andy King from the Fyre doc.

Unexpected couple of days in Miami and at Ultra Festival. Plus met the famous Andy King from the Fyre Documentary 🔥🌴

As it has already been noted at the beginning of the article, Andy King became a massive meme on the internet after his appearence in the Fyre Festival documentary.

Billy McFarland and his friends tried to create a luxury festival on the Bahamian islands, however, it didn’t go down as planned, due to a complete lack of planning and overly idealistic aims.

Billy, in an attempt to secure more money from his investors, lied about the festival and is now serving time in prison. Ja Rule also participated in the marketing of the event, however, he was never charged with a crime, much to some fans’ chagrin.

While the festival hardly led to good things for many people related to it, Andy King was one of the few who managed to secure a career as a consequence. Reportedly, Mr. King has since begun a professional relationship with Evian water.

According to Fox Business, Evian released a press release in which they said they were creating a new bottle featuring the tagline, “so good you’d do anything for it,” alongside a picture of Andy King.