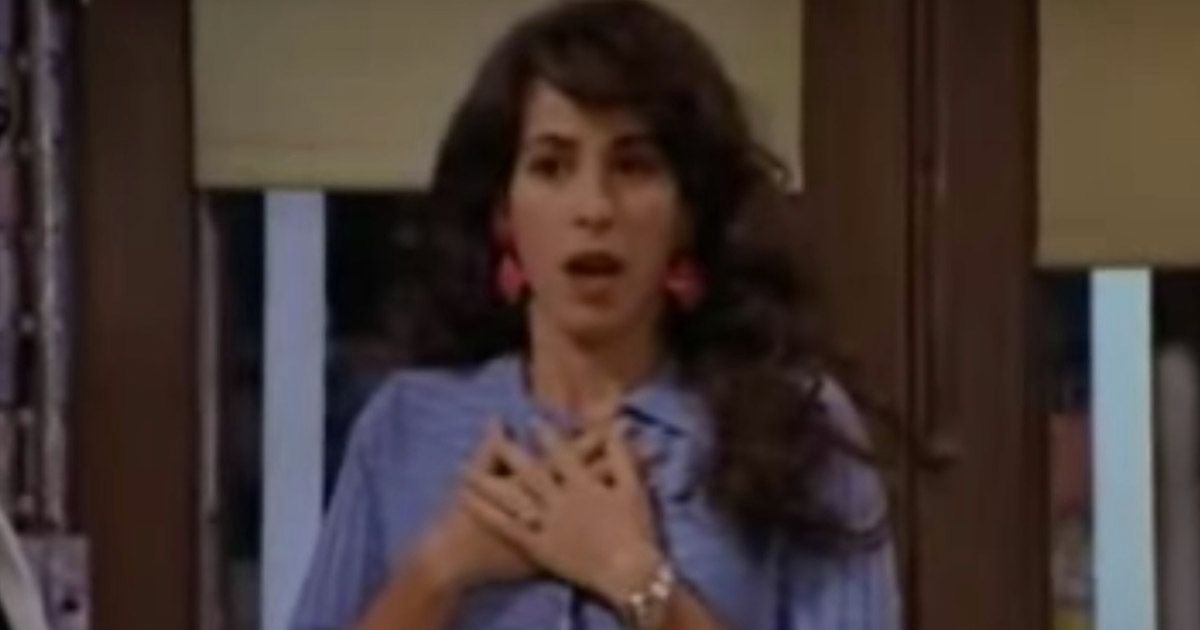 Friends star Maggie Wheeler played memorable character Janice on the iconic nineties sitcom. 16 years after the show’s final episode was broadcast on NBC, the star looks better than ever at 59 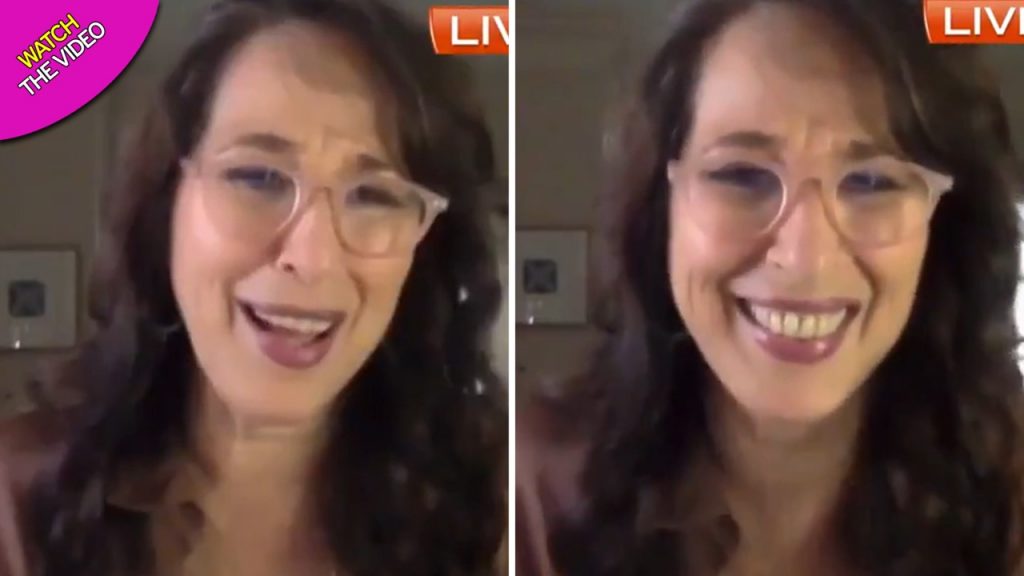 She shot to fame in the nineties thanks to her outrageous laugh and ‘oh my god’ catchphrase, and almost three decades later, Friends star Maggie Wheeler has made a rare TV appearance.

The actress, 59, who played memorable character Janice on the iconic sitcom, looks better than ever as she opened up about the long-awaited Friends reunion 16 years after its last episode was broadcast on NBC.

Maggie spoke lovingly about her character Janice, who fell into romantic relationships with both Chandler and Ross during the show’s 10-year span.

Tuning in from her home in New York City, age-defying Maggie shared a number of behind-the-scenes secrets during an appearance on the This Morning Show on Thursday. 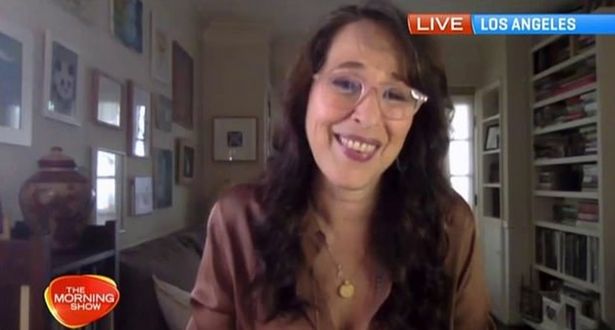 Although she appeared Friends for 10 seasons, Maggie also bagged roles in scenes other hit TV sitcoms such as Seinfeld, Will and Grace, Everybody Loves Raymond and How I Met Your Mother.

Despite adding to her accolades following Friends’ axe, Maggie’s iconic Janice character and her signature ‘Oh, my, God’ catchphrase’ has followed her wherever she went.

While other stars may find this frustrating, Maggie simply can’t get enough of hearing those three infamous words. 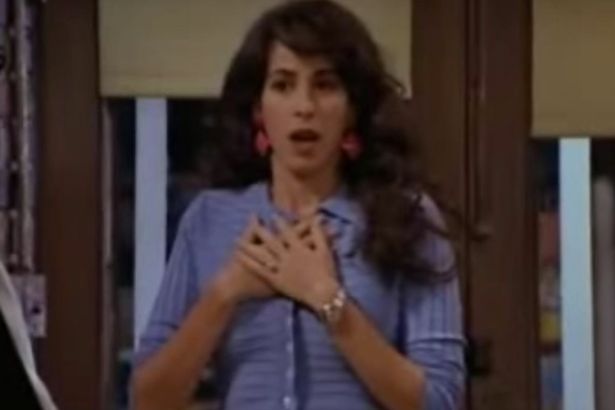 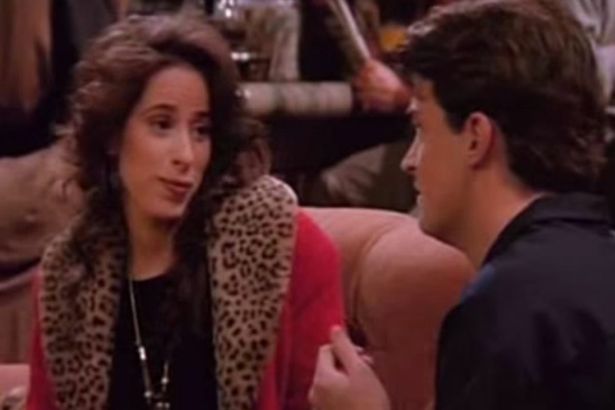 “I’m never sick of hearing it, I love her. She lives on,” the actress gushed during the rare TV appearance.

Incredibly, the star also revealed that it was her own idea to create Janice’s voice and distinctive laugh.

“The voice, I just made the decision where I saw the audition scene,” she explained. 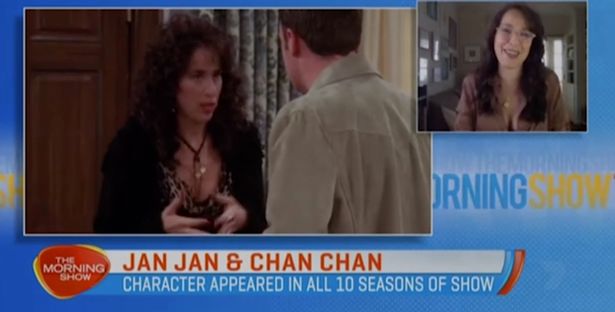 “It was the scene where she brings Chandler socks – so I really made the decision about the voice in advance.

“I created the laugh because Matthew Perry is so funny, and I knew he was going to make me laugh on set.

“And I thought, Janice better have a laugh because he’ll crack me up every time we work together – so that’s how that happened.” 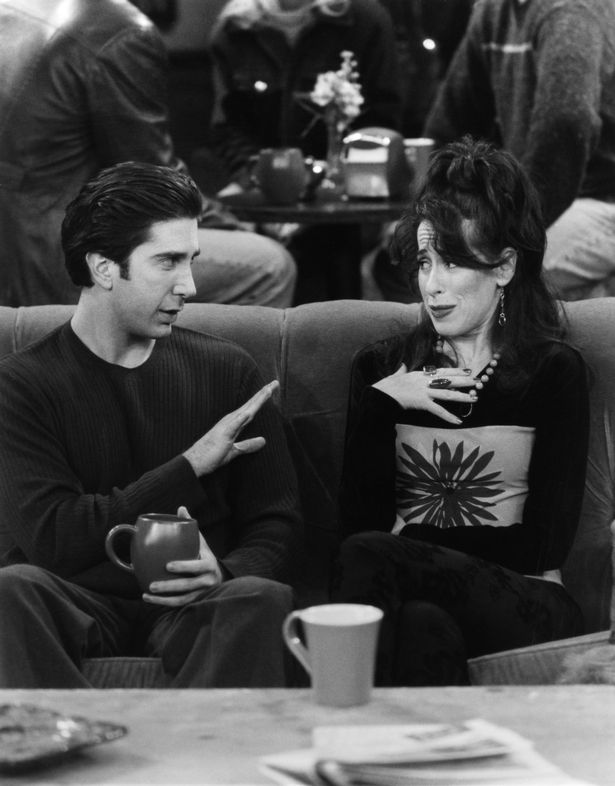 Despite only being written as a one-off character, Janice featured in all 10 seasons of Friends because the show’s executives loved her so much.