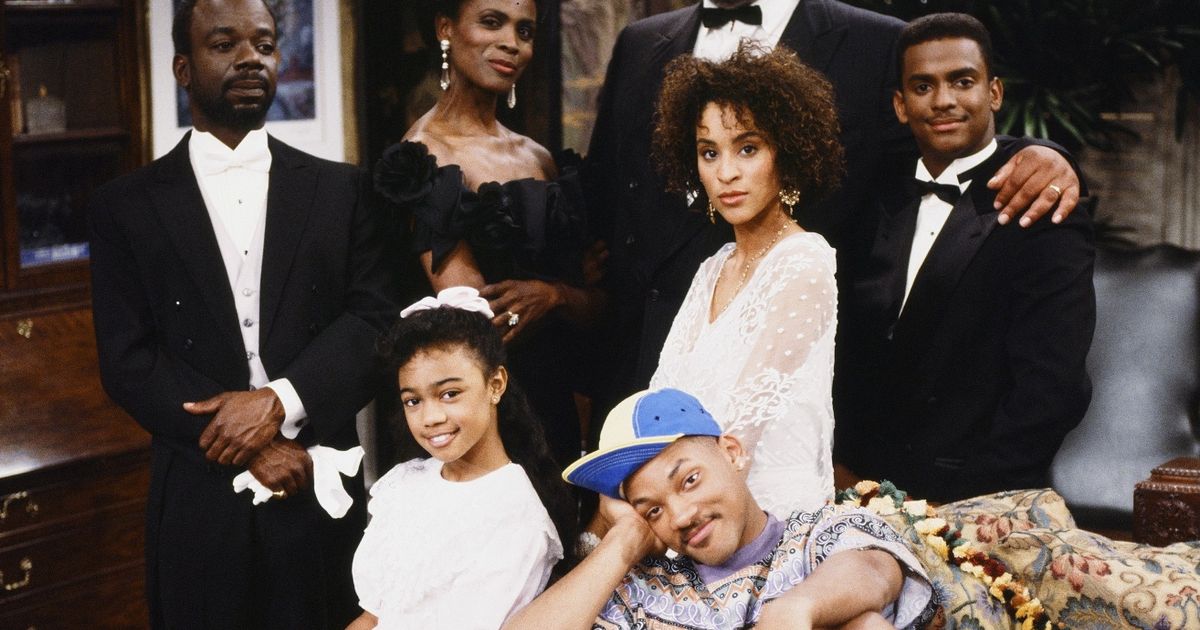 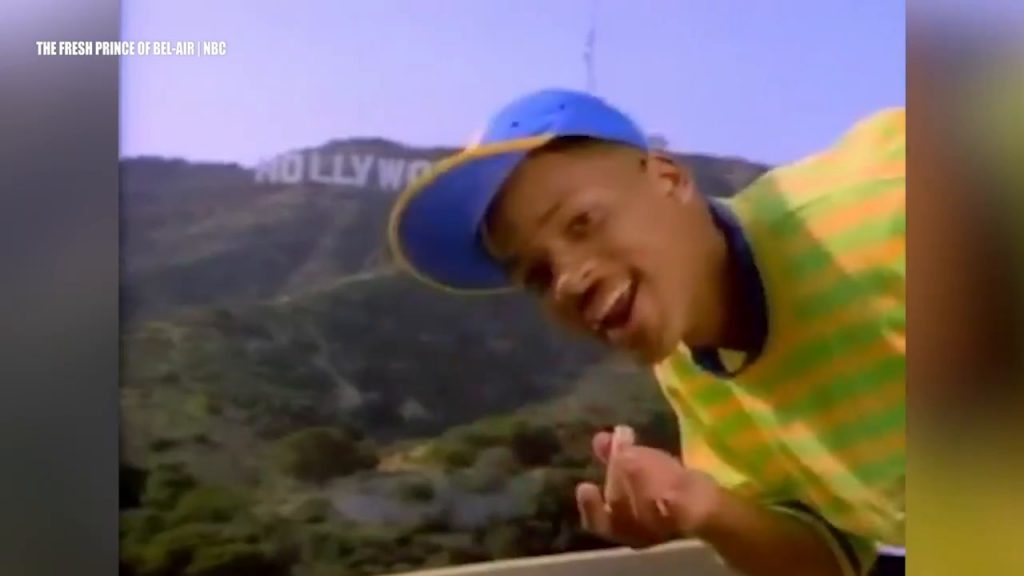 The Fresh Prince of Bel-Air is coming back but not as we know it as a huge twist has been thrown in.

The teen comedy that brought Will Smith to the attention of TV viewers on both sides of the Atlantic is being given a makeover for its reboot, with its return being reported to be a ‘gritty drama’.

Will Smith had teamed up with director Morgan Cooper last year to release a trailer for a reimagined version of Fresh Prince in which it is set in the modern day and will bring serious issues to the table like gang crime, poverty and wealth inequality as well as police brutality.

Now Morgan, who is a self-confessed super fan of the show which ran for six seasons from 1990 before finishing in 1996, is looking to bring the show back taking a more dramatic path. 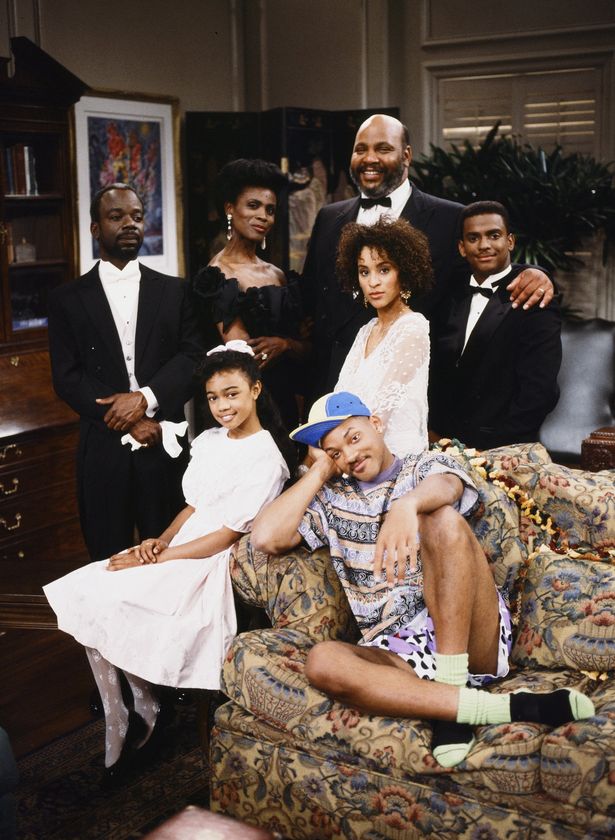 The ‘fake’ trailer was released in March 2019 but now it seems that this is thought to be the way forward with the show and Will Smith‘s Westbrook Studio has joined forces with Universal Television to get the project under way.

There is no release date as yet but it has been reported that Fresh Prince will return as an hour-long show and it will retell the story premise of the original comedy by highlighting how colour prejudices are still rife in the United States. 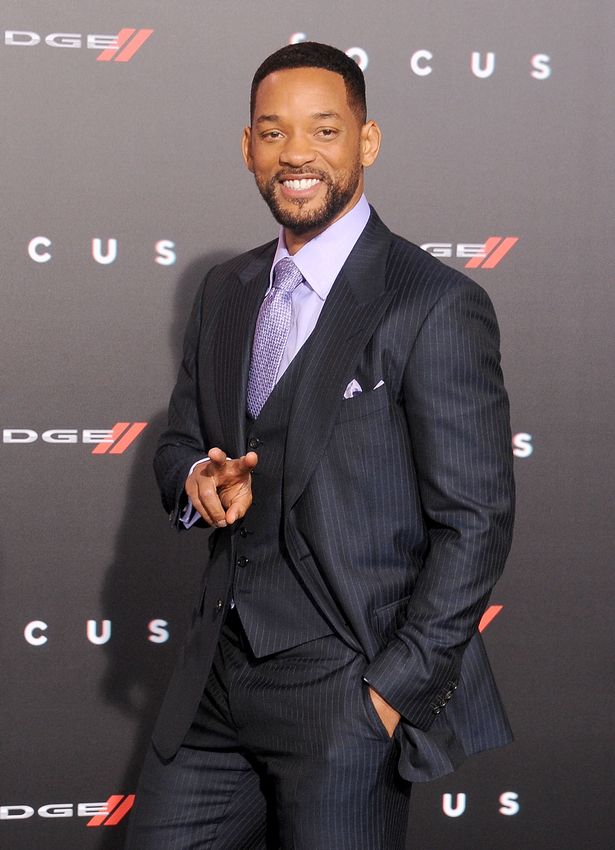 A spokesperson for Universal Television has said: “Bel-Air is a one-hour, dramatic retelling of the beloved ’90s sitcom, The Fresh Prince of Bel-Air, that leans into the original premise of Will’s complicated journey from the streets of West Philadelphia to the gated mansions of Bel-Air.

“With a reimagined version, Bel-Air will dive deeper into the inherent conflicts, emotions and biases of what it means to be a Black man in America today, while still delivering the swagger and fun nods to the original show.”

The show’s original creators, Andy and Susan Borowitz, will join Will Smith and Quincy Jones among the raft of executive producers.

Morgan Cooper will co-write the script, direct and also take on a co-executive producer role. 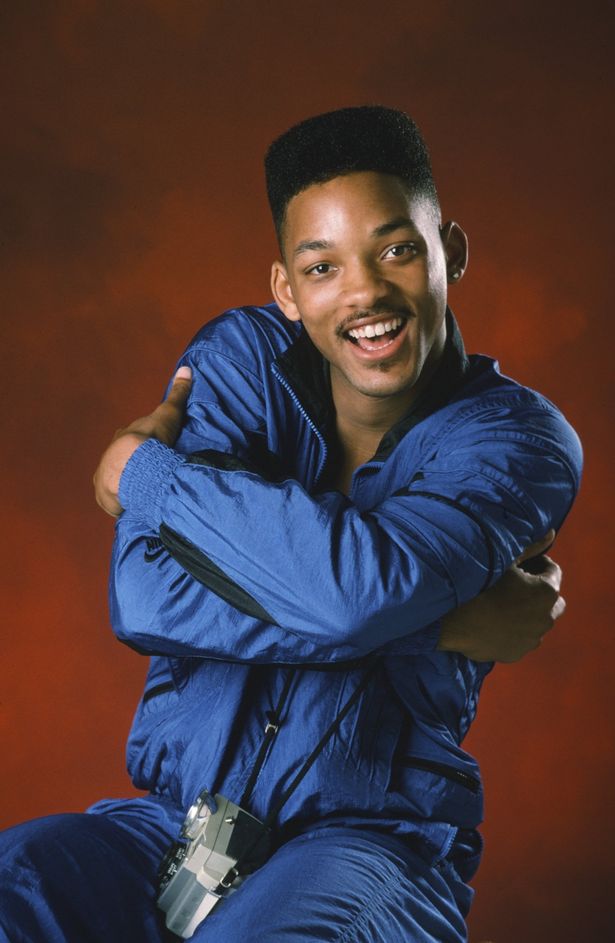 The Hollywood Reporter has revealed that the reboot has been in the works for over a year.

There has already been much interest in taking Bel-Air, with Deadline reporting that Netflix, Peacock, HBO Max, Amazon and Apple all showing an interest.

Speaking about the trailer last year, Morgan told Okayplayer: “I felt like growing up I always thought there was more to the story more behind the sitcom format.

“I thought, ‘Wow, we could take this story and really ground it in reality in a really dramatic way.'”

It is not known whether the stars of the trailer would be cast in the actual reboot, with Jerry Madison playing Will, Jelani Talib as Carlton Banks, and Granvile O’Neal as Uncle Phil.

Read More: Fresh Prince of Bel-Air to return but reboot will have a dramatic twist