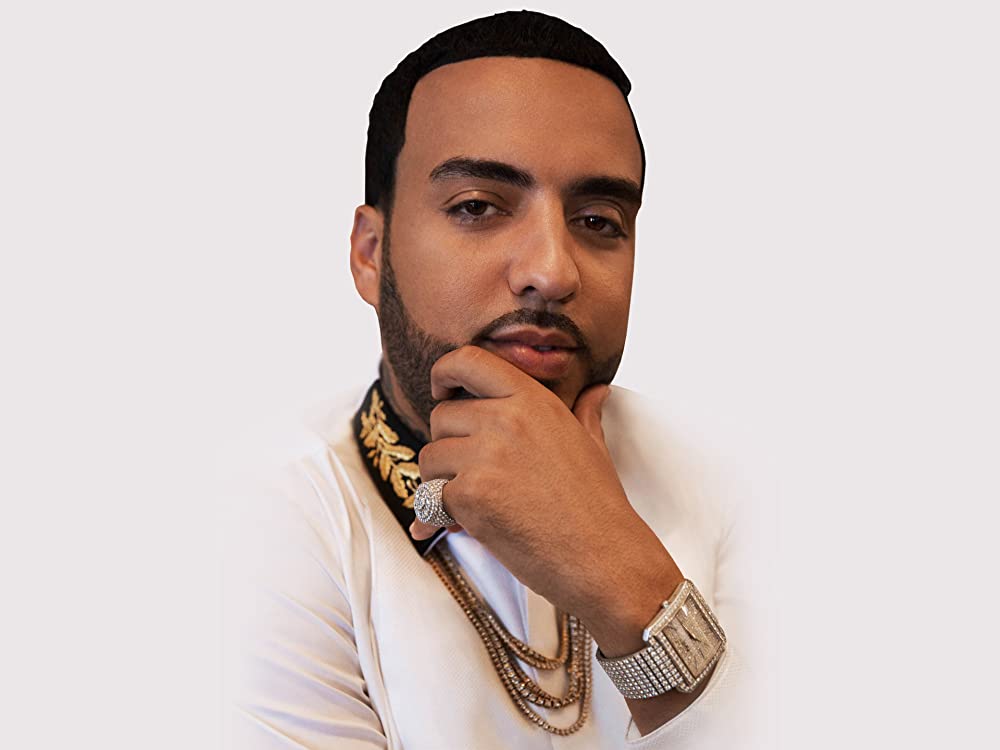 French Montana Shares His Thoughts On A Kanye West 2020 Presidency

During a new interview with Variety, French Montana touched on the idea of Kanye West running for the presidency, which has been a hot topic in the news media ever since Kanye made the announcement approximately two weeks ago.

Mr. West took to his Twitter earlier this month to say he would run for the 2020 presidency, however, it was reported not long after that it was too late for him to get his name on the list. Reportedly, the rapper wanted to run as an independent.

According to a report from Hot New Hip Hop today, French Montana had some words of wisdom for the Ye rapper. He claimed it was crucial for Kanye to bring the music into his campaign if he was really serious about running.

It’s undeniable that many on social media were itching for French Montana to talk badly about Kanye West, which many have done outside of the music industry. For instance, Jamie Foxx was one of the first who called Kanye a “clown” and said nobody had time for him to run.

Regarding what French Montana had to say, the rapper, who recently feuded with Young Thug on social media, claimed Kanye should definitely release a single on the importance of voting. While French Montana never revealed if he would endorse him, other rappers have done so.

Some of them include 2 Chainz, and Chance The Rapper, who was a little more hesitant to the idea. Moreover, even Elon Musk came out to say that he would support Kanye as the head of state.

As it was noted above, the prospect of Kanye becoming the president quickly came to a halt amid reports that he had to drop out due to it being too late. However, new reports claimed Kanye had since filed all of the necessary paperwork to run.

Fans of Kanye know that he has tremendous faith in himself. Earlier this year, a former partner of Kanye’s told a story of how executives used to laugh at him and mock the idea of him becoming one of the most popular rappers.