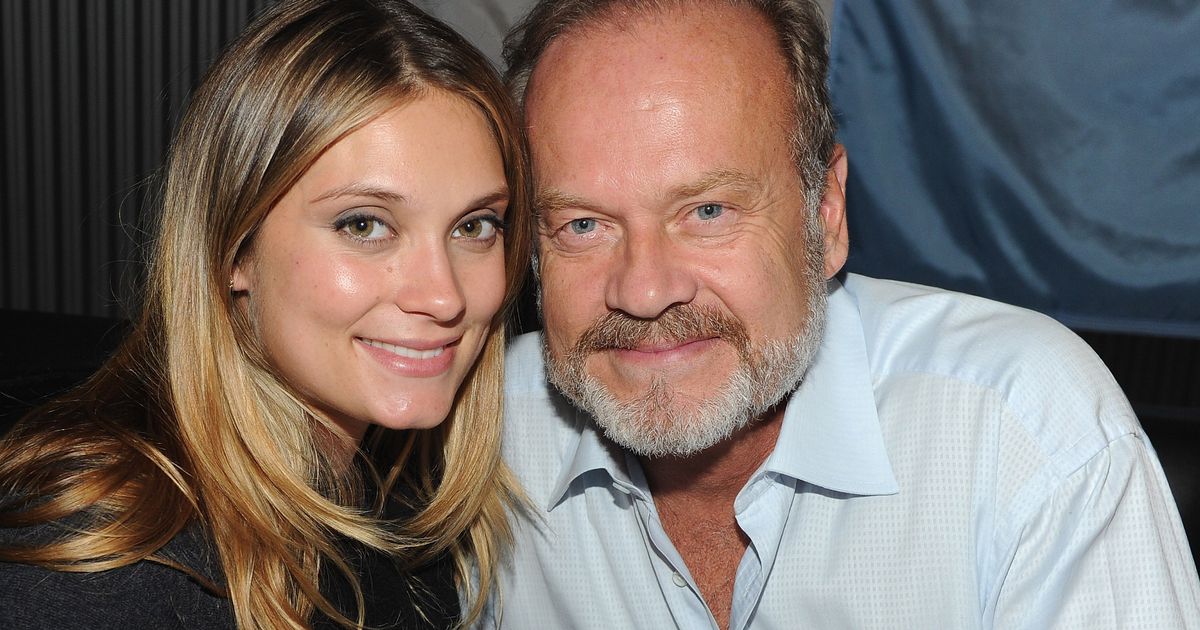 Kelsey Grammer said he has had a “big dose” of terrible loss in his life after his dad was shot dead in a home invasion, his sister was kidnapped and killed while his brothers died in a terrible scuba diving accident 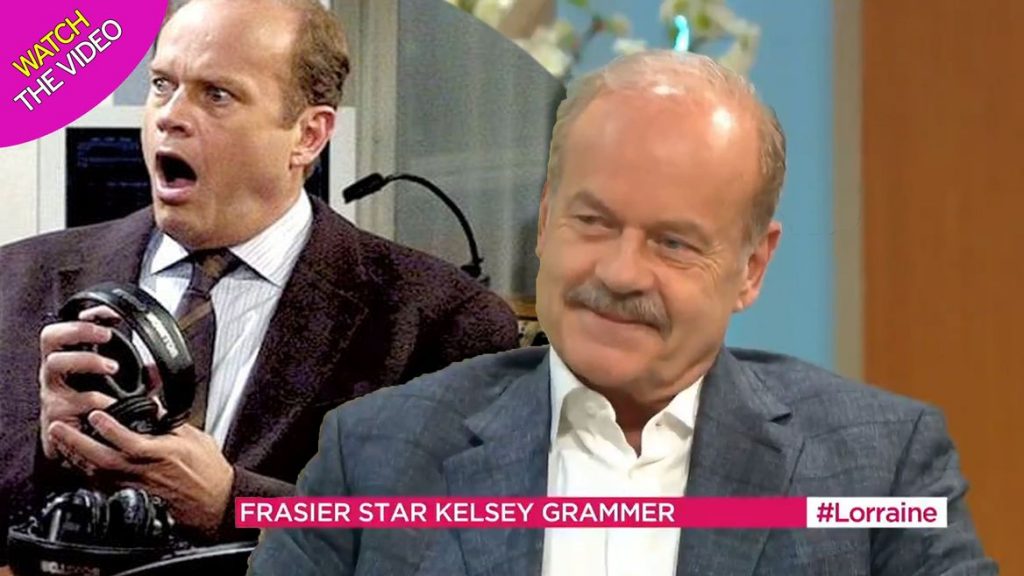 Kelsey Grammer’s family have been cursed with murder, rape and other freak accidents.

His father was shot dead, his sister was kidnapped and killed while his half-brothers died in a scuba diving tragedy.

The latest horror event unfolded when his daughter Spencer was attacked by a knife man while she tried to break up a fight in a New York City restaurant in the week.

Claims emerged the customer was enraged after staff refused to serve him a drink, according to NBC New York.

The actress spoke out for the first time to reassure everyone she was OK after she was slashed during the incident. 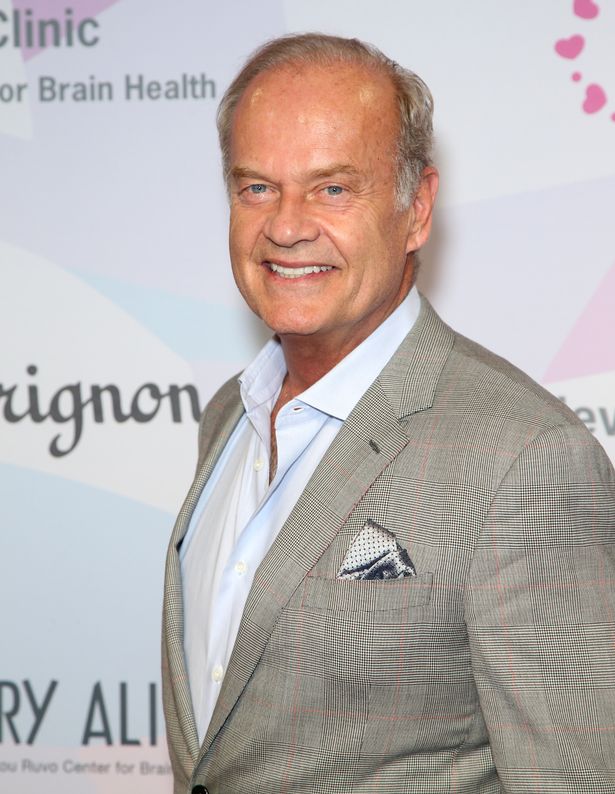 “My friend and I did what anyone else would do in the same situation. Several others, predominantly women, were also attempting to prevent the altercation from escalating,” Grammer said in a statement.

“I sustained a laceration on my arm, and my friend was stabbed in the back, but thankfully he suffered no serious internal injuries. We expect to recover quickly.”

Tragedy has haunted Kelsey and followed his family for decades. 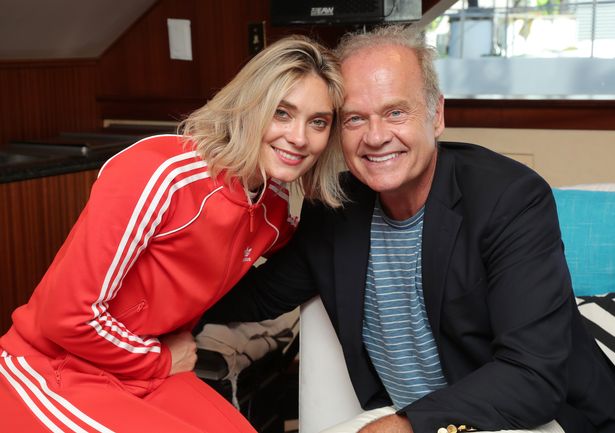 His father was shot dead in a cold blooded murder during a home invasion in 1968.

Kelsey’s sister Karen was just 18 when she was abducted, raped and murdered by spree killer Freddie Glenn in 1975. 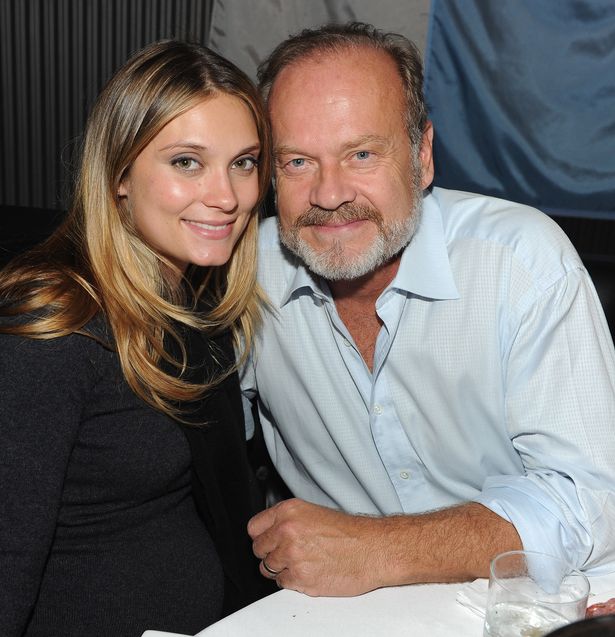 The curse struck again when they were out at sea in the Virgin Islands in June 1980.

Reflecting on his family’s chilling past, Kelsey said he has had a “big dose” of terrible loss in his life.

He told Vanity Fair in 2015: “That every one of us is going to experience some terrible loss. I just got a big dose. 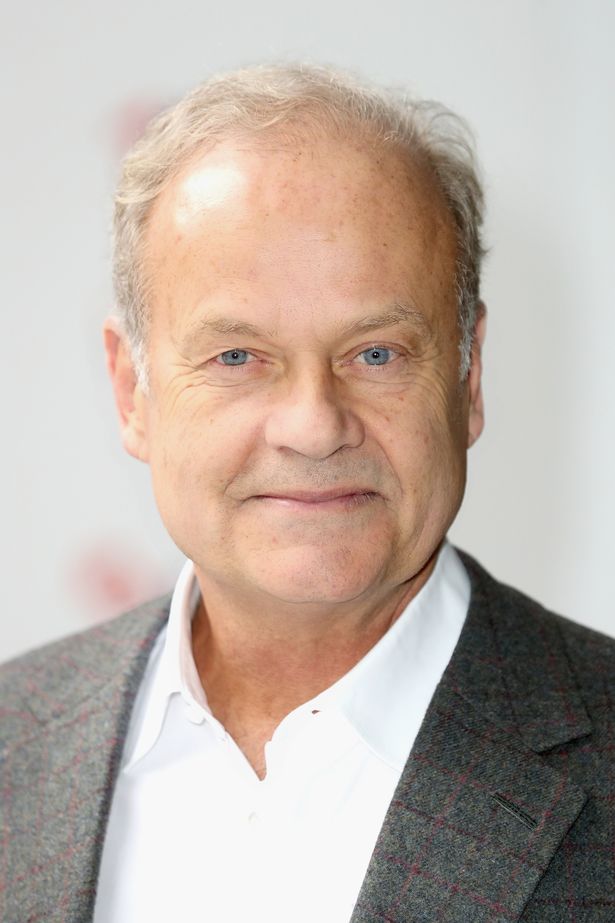 “For every story you hear that’s tragic, there’s another that’s equally tragic or more so. I think you come to look at it as part of life.”

Despite his family’s catalogue of tragedies, Kelsey strove to make a name for himself in the acting spheres.

He shot to fame as psychiatrist Dr. Fraiser Crane on NBC sitcoms Cheers and Fraiser.

« Tristan Thompson Poses With His And Khloe Kardashian’s Daughter, Calling Her ‘Twin’ – People Criticize Him For This Reason