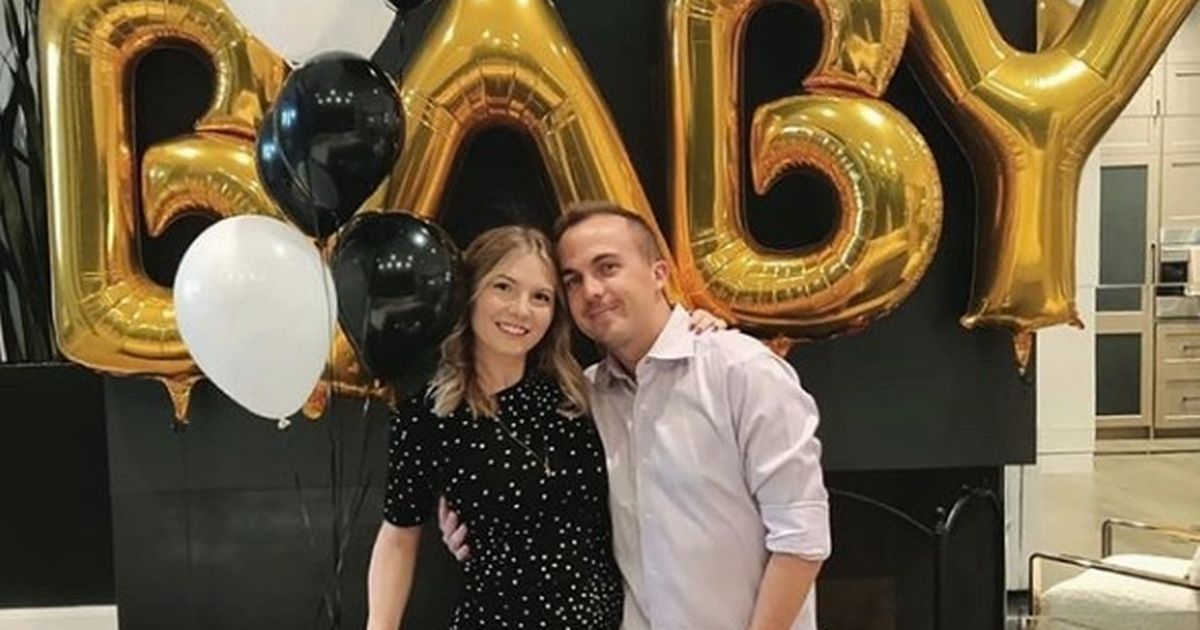 The Malcolm In The Middle star, 34, is to become a dad for the first time – now the actor and wife Paige Price have told the world they are expecting a baby boy next year 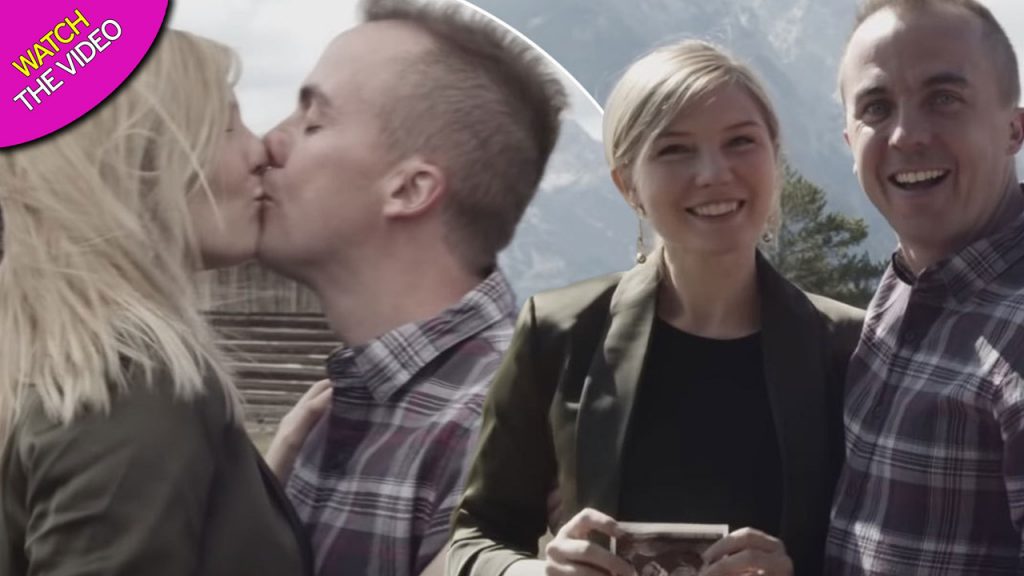 Malcolm In The Middle star Frankie Muniz is about to become to a dad for the first time – and he is having a boy.

The 34-year-old and his stunning wife Paige Price have told the world their latest piece of big news.

Last month, he excitedly told how his future son or daughter is a “real life miracle” – but that they were both “shocked” at the news.

Now they can start to put a list of baby names together after opting to find out the sex.

In a sweet snap from their big reveal, emotional Frankie and his pregnant wife sat together in front of a small group of loved ones.

There is a big balloon display giving the game away, screaming: “Baby Boy!” 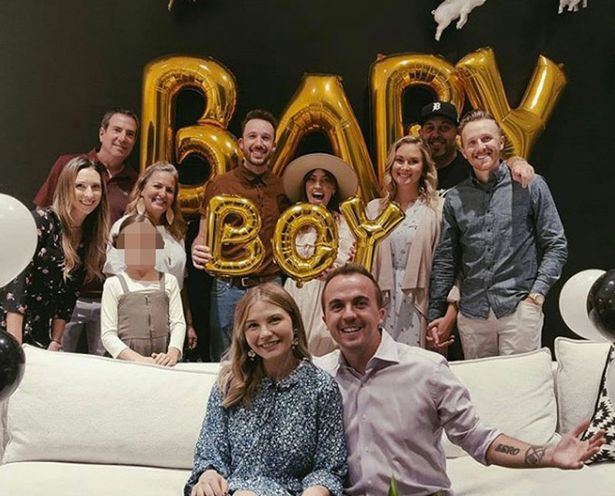 They told the world their big news back in September, the former child star posting a heartwarming clip of the pair dancing throughout countryside in Wyoming, US.

In a narration of the sweet clip, Frankie said: “In the past four-and-a-half years, Paige and I have experienced so many incredible things together.

“We’ve travelled the world, got to live out all these once-in-a-lifetime opportunities.

“While we still believe it’s the little moments in between the big ones that make you feel happiest, nothing quite compares to the first time hearing your little one’s heartbeat. 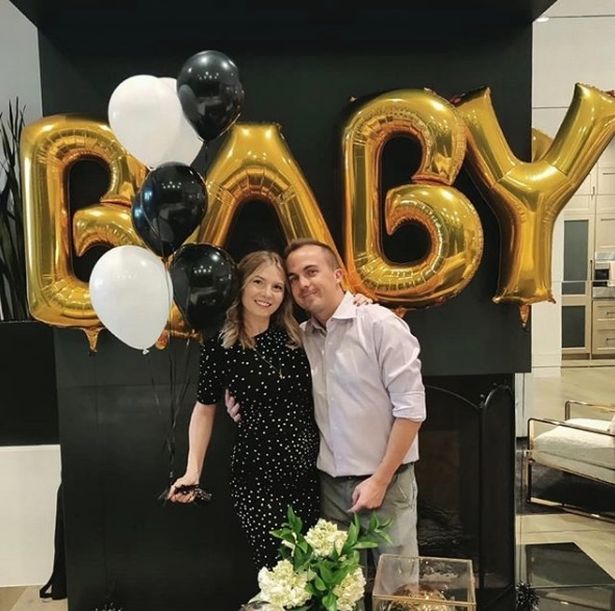 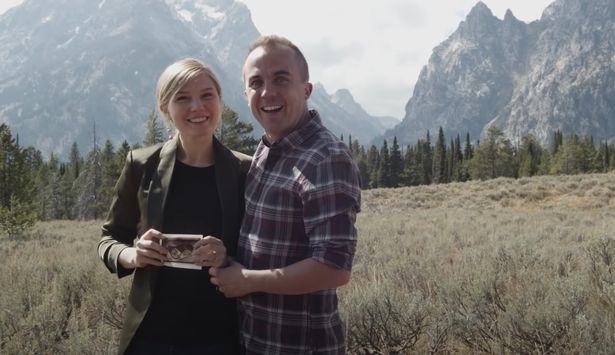 “We felt like we were living and experiencing a real-life miracle for the first time.

“The second I heard that heartbeat, reality set in. I was throwing out baby names and future career choices.”

Frankie and Paige then flashed a huge grin as they proudly held up a baby scan photo.

Paige is then heard saying: “When we found out that we were expecting, I think we were both in a state of disbelief.

“We knew that we wanted this but we were told that our chances weren’t that great.”

The pair know a thing or two about timing. 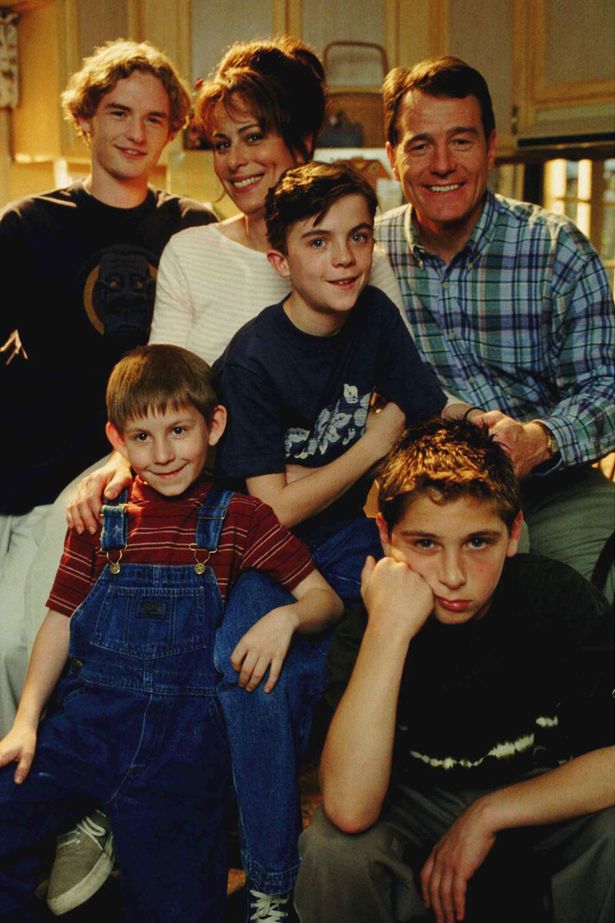 On February 21 last year they got married – weeks before the pandemic hit.

They had been engaged since late 2018.

Frankie described the big day to PEOPLE saying: “Every single moment was perfect.

“From the moment of waking up together and jumping on the bed hyping each other up, to helping our wedding planner with setting things up at the venue, all the way to walking down the aisle with my best friend, hand-in-hand, with our closest friends and family in attendance.