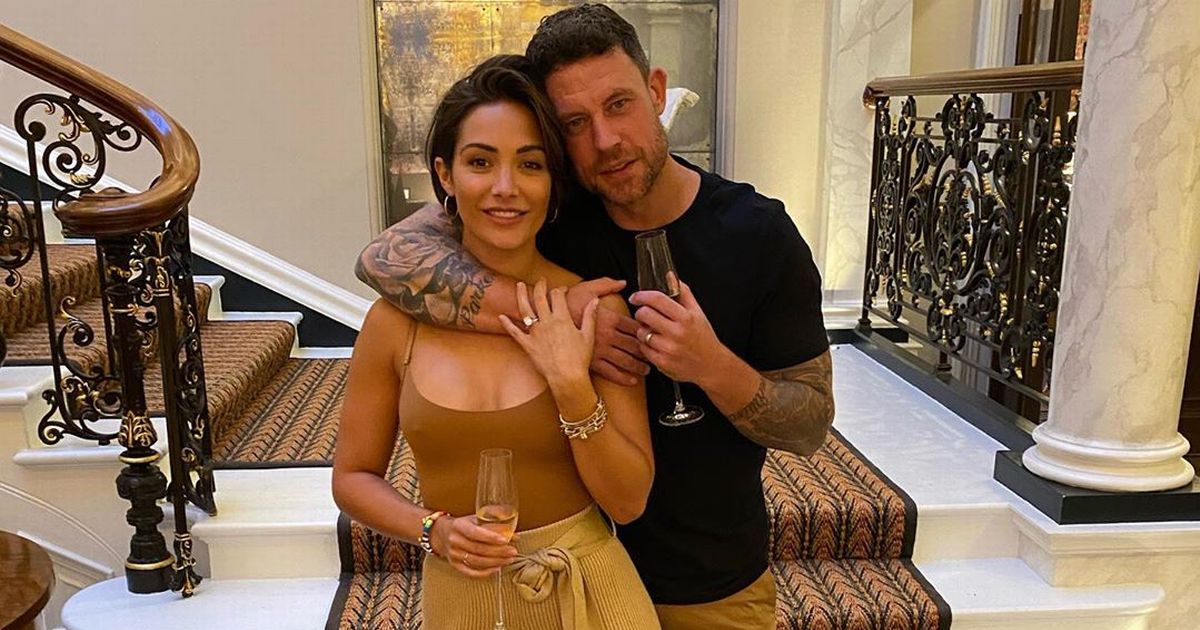 The Saturdays star, 31, tied the knot with footballer Wayne back in 2014, and the pair went on to have sons Parker, six, and four-year-old Carter 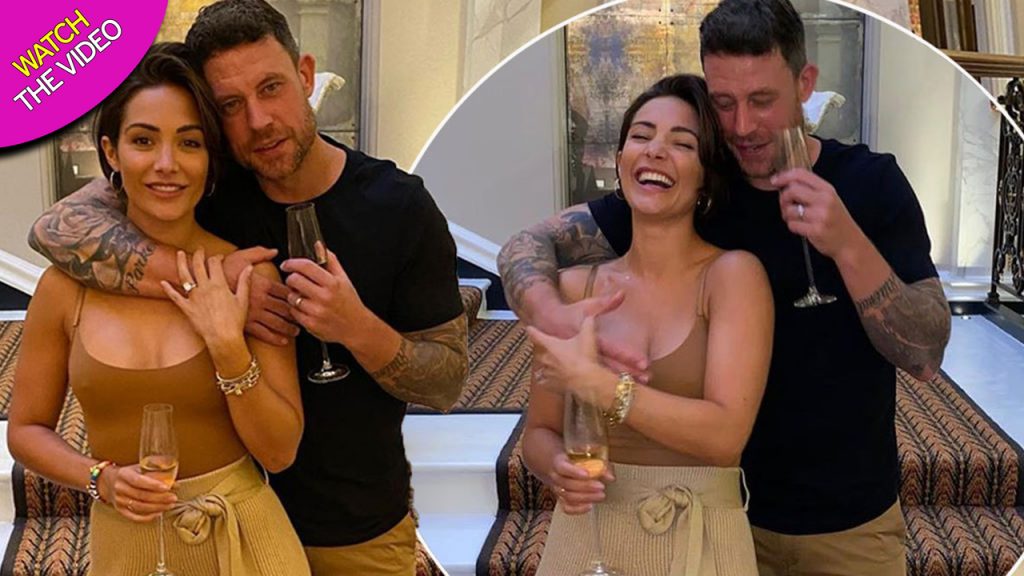 Frankie Bridge has revealed the bizarre reason behind her six-year marriage to Wayne, admitting that time alone is actually the secret to a healthy relationship.

The Saturdays star, 31, tied the knot with footballer Wayne back in 2014, and the pair went on to have sons Parker, six, and four-year-old Carter.

While most couples insist that quality time together is the secret to a happy and healthy marriage, for Frankie and Wayne it’s actually the opposite.

The singer has revealed her hubby often goes out of town for gold trips with pals, and says she likes to spend a lot of time with her friends, too. 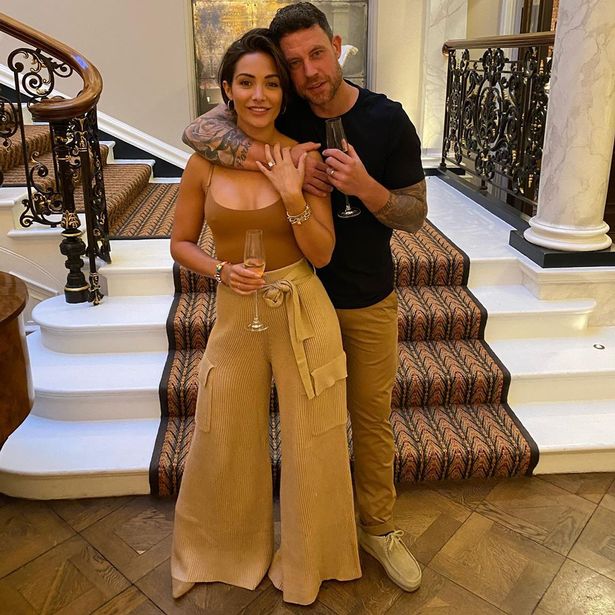 And for those who think Frankie worries when Wayne’s away, think again.

Frankie admits she doesn’t have any trust issues when it comes to her hubby, saying that the same goes for him when she’s away. 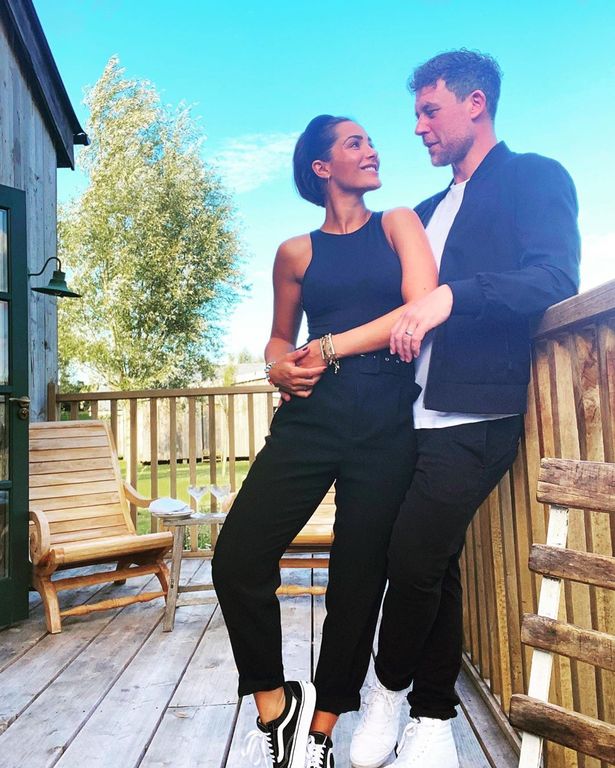 She told Sun Online : “We still have all our own mates. As much as we do a lot as a couple, we do let each other go off and do their own things as well.”

The married couple have been spending a lot of time in lockdown with their two boys, with Frankie admitting that she was weary of “spending too much time together” at first. 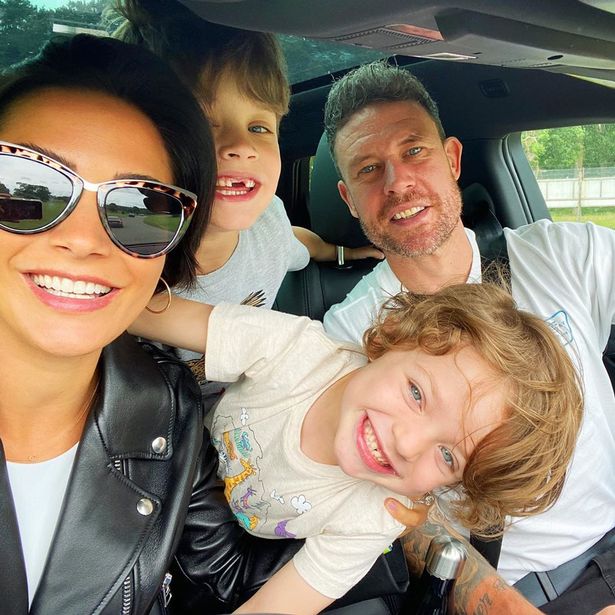 She explained: “At first it was a bit like ‘oh my God we’re spending so much time together’, but actually Wayne and I spend quite a lot of time together anyway.

“He’s retired, and when I’m not working I’m at home. It’s been nice, I had my book tour just before lockdown and I’d just done the Namibian trek for Sport Relief. I was so busy wishing for loads of time at home, and then I was like ‘be careful what you wish for’ [laughs].”