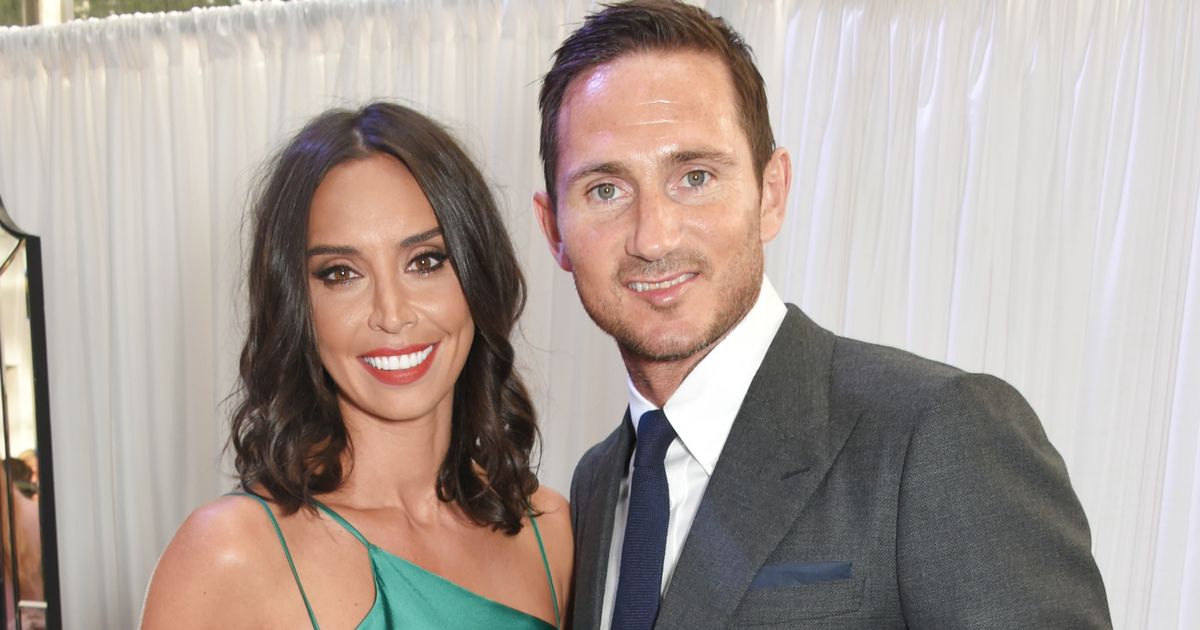 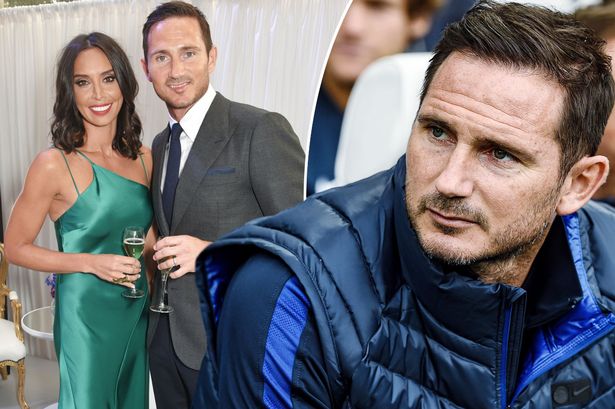 Frank Lampard has a secret weapon to help in his job as Chelsea FC manager – his wife Christine.

The former England footballer has admitted he often turns to the TV presenter when faced with tough decisions about the Blues.

And it seems Christine is proving quite the asset.

“She definitely coaches me,” said Frank, 42, said: “And I do throw a lot of things off Christine.

“She’s not picking what fullback we’re going to play that weekend, but at the same time, if I have certain issues which are life issues, and actually football issues sometimes, I can definitely go home [and ask]. 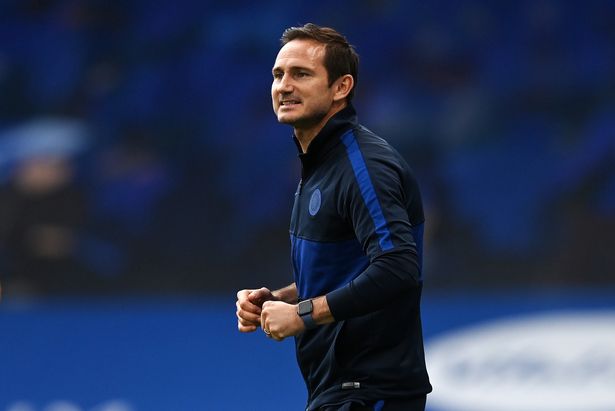 He adds about the former Daybreak presenter: “Sometimes, I go, ‘Christine, what do you think about this problem? I’ve got a player here and he didn’t turn up for training yesterday.

“But we still probably need him on the weekend, what do you think?’ And she goes, ‘Does he have a girlfriend, a wife? Is there a problem? Have you spoken to them? Maybe you should speak to them.’ And I’m like, ‘yeah’.

“I’m very fortunate to have someone to bounce things off of at home.” 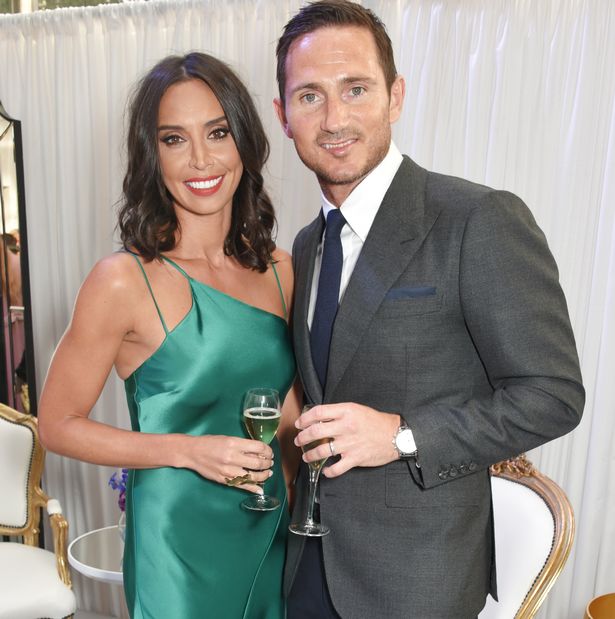 Frank, who took up the post last July, married Christine, formerly Bleakley, in 2015, and welcomed Patricia, two, in 2018.

He adds that she also helps him keep his head out [ital] the game sometimes, as he’s guilty of getting “bogged down”.

Speaking to The High Performance Podcast, [MUST STAY] Frank said: “Christine has a bit of a joke with me at home when we’re watching football constantly all the time. 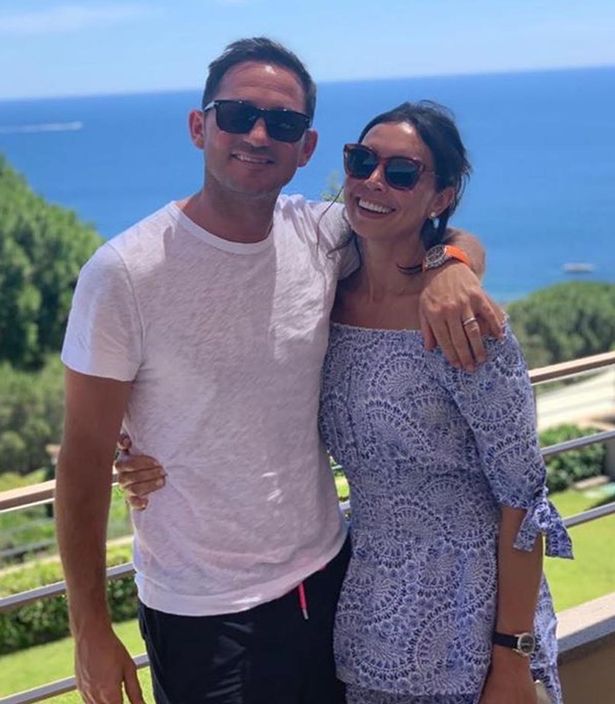 “She does reflect on the fact that it’s only kicking a ball… She’s almost like, you’re becoming really, really intense about this, and maybe not seeing a bit of clarity in this instance.”

I wonder what she’s said about the £200million he’s splashed out on new players? If that’s a typical Lampard spree, she must score big at Christmas.