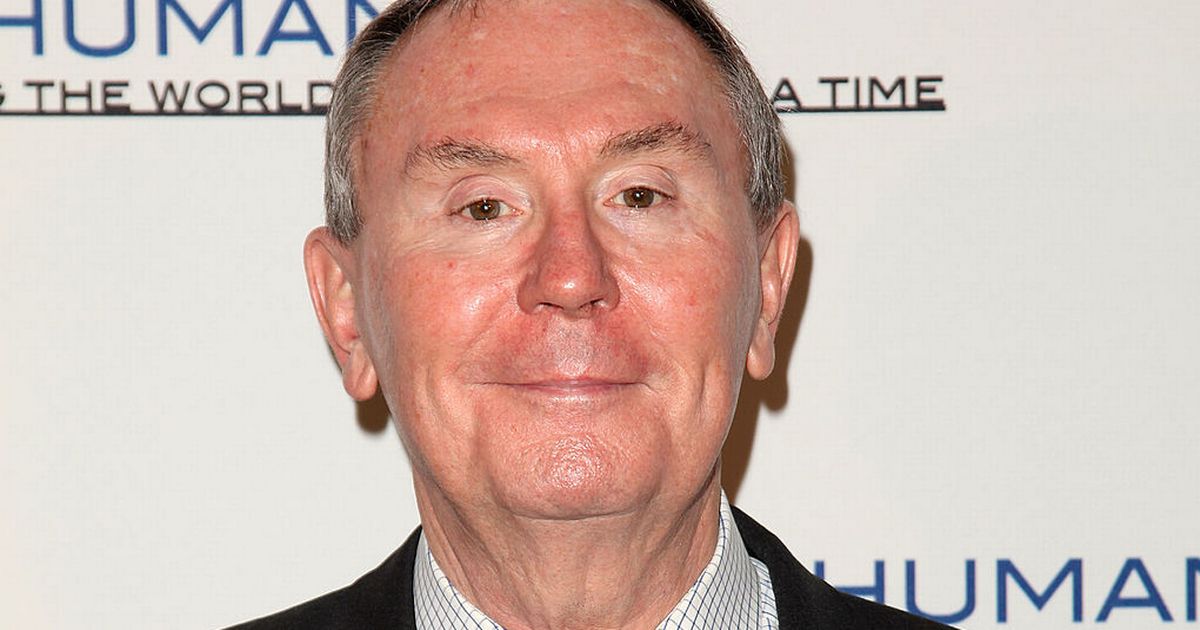 “If it wasn’t for Charlie, I am not sure I would have had the opportunities or career that I have had,” said actor Michael Keaton paying tribute 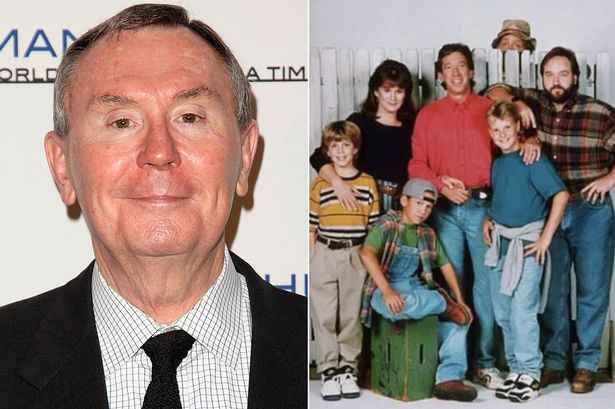 Charlie Hauck, a writer and producer on hit shows including Fraiser and Home Improvement, has died at the age of 79.

Emmy-nominated Charlie was the comic genius behind numerous much-loved shows and is renowned for giving actor Michael Keaton an early break in the acting industry.

The star’s daughter told the Metro that her father passed away on Monday of complications from pancreatic cancer.

Before his illness, Charlie worked on sitcoms including Maude, M*A*S*H and One Day At A Time during his decade spanning career. 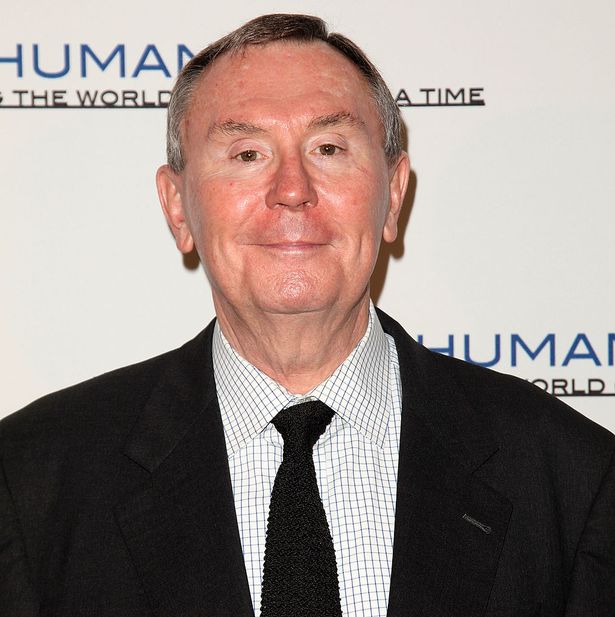 Following the sad news of his death, Maude creator Normal Lear told Deadline : “Nobody made me laugh harder, or more often, than Charlie Hauck.

“He defined ‘funny’ and was a glorious man and friend.”

Deadline said that Hauck had a ‘knack for recognising young comic talent’ and helped break Michael Keaton into the industry.

“Charlie was one of the first people who opened the door for me,” said the Batman actor as he paid a heartfelt tribute. 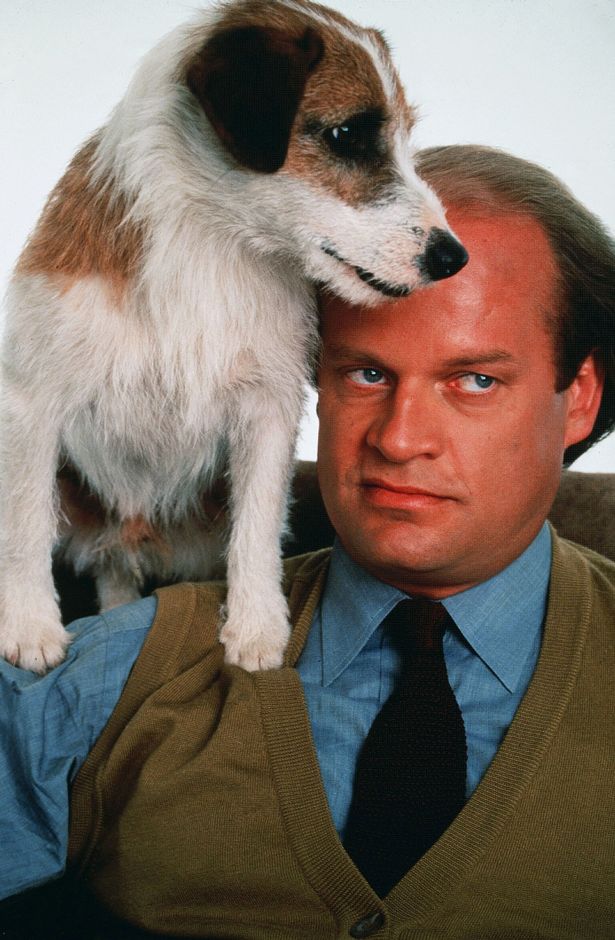 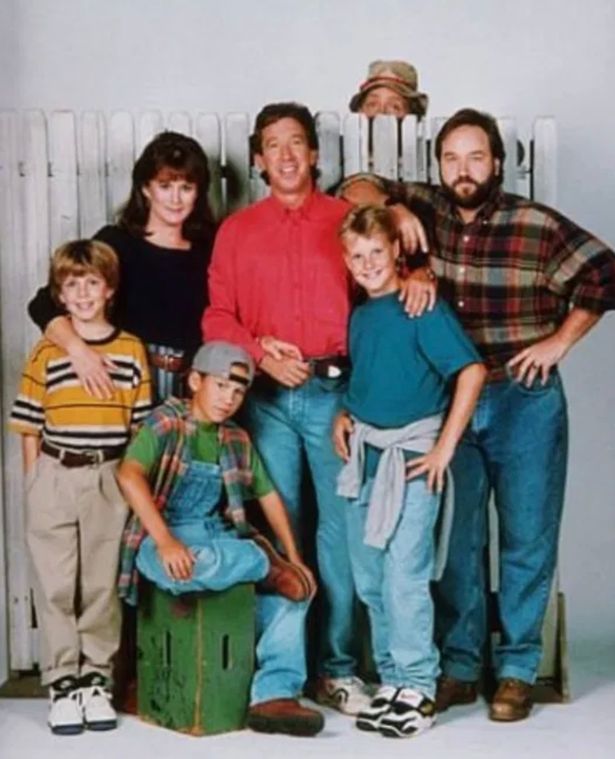 “If it wasn’t for Charlie, I am not sure I would have had the opportunities or career that I have had,” he added.

“People inside and outside the comedy world are really going to miss Charlie.

“He was gracious, obviously generous, charming, and funny as hell.”

He described him as ‘legitimate, honest-to-goodness wit, and really well-liked and admired in the comedy world.’

President Bill Clinton once dubbed Hauck “the funniest writer to dine in the White House since Will Rogers”. 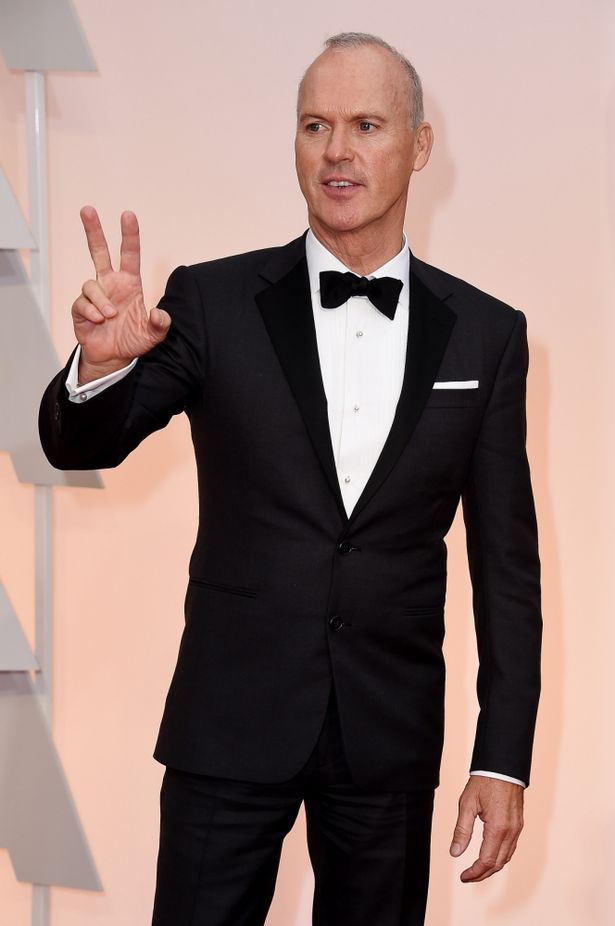 Hauck joined the team at NBC’s Fraiser in 2000 – where he earned his second Emmy nomination.

He was previously nominated for the ABC series The Associates for outstanding writing in a comedy series.

Hauck started his career as a TV reporter and anchor before moving to Los Angeles to try and further his career in 1974. 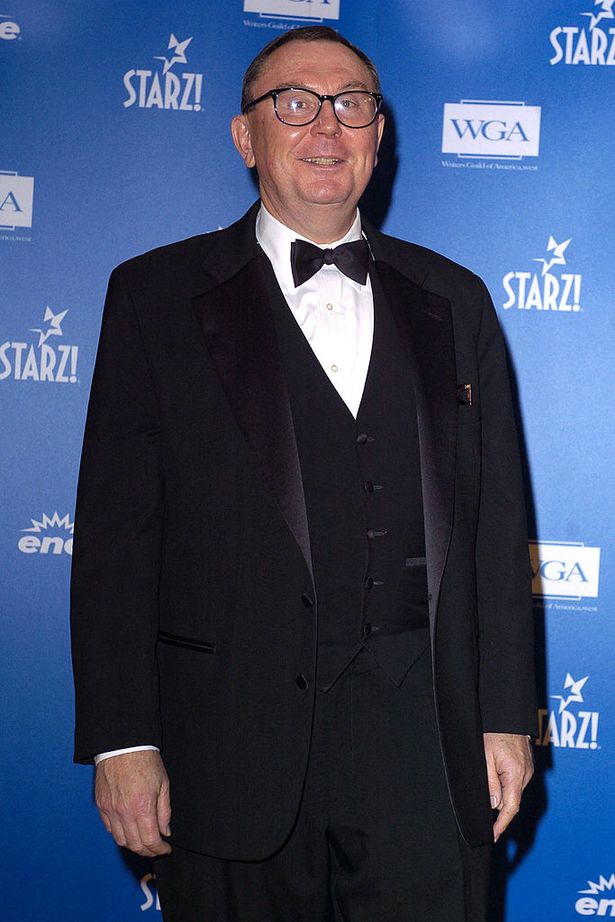 He then helped co-create The Associates in 1979 and the Valerie Harper comedy Valerie in 1986.

Reflecting on his 35-year- stint in the industry, Hauck once said: “The tricky thing about television is it is sort of like marksmanship: You say, “I could do that,” but not everybody can.