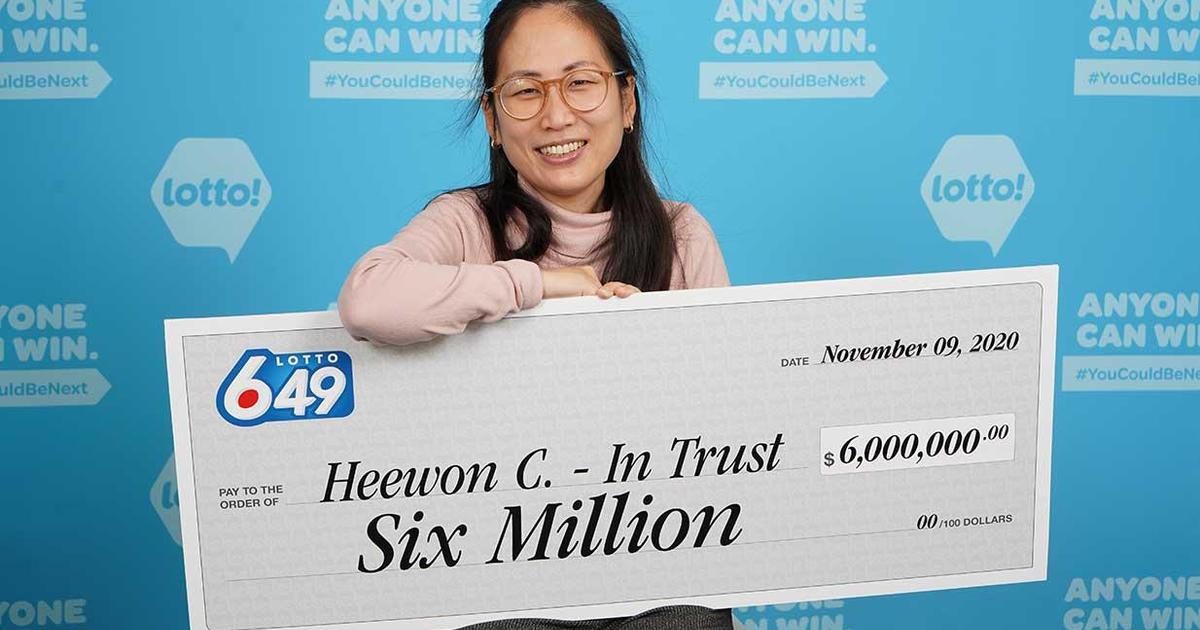 BCLC announced the winners in a press release Wednesday. The group has been playing the lottery together for about a year, BCLC said. They often use birthdays or anniversary dates to choose their numbers.

Choi, the “captain” of the group, bought a ticket and scanned it using her BCLC Lotto! App. Fortunately, Choi was at work when she checked the ticket.

Heewon Choi, the captain of the group, who bought the winning ticket, said she “couldn’t believe it” when they won.

“I couldn’t believe it,” Choi said. “I immediately showed it to Melanie who sits right next to me.”

Nolan said she thought it was a $6,000 ticket when Choi first showed it to her. But the prize was much bigger.

“When the other two group members started their shift, Melanie and I told them,” Choi said. “They thought it was a joke!”

Their families were also shocked. Nolan’s partner texted her: “It’s not April Fools!” Choi said her family screamed in excitement.

“I’ve always dreamed about being a millionaire, I feel like I’m in a dream,” Choi said. The health care workers plan on celebrating over a nice meal together.

Nolan said she may use her money to pursue school and is planning to donate some of her winnings to the Royal Columbian Hospital Foundation.

For groups of lottery players like this one, BCLC says they have a Group Play Agreement Form to make it easier to manage. The lottery recommends groups should appoint someone to coordinate collecting money, buying the group’s tickets, and tracking results and winnings.