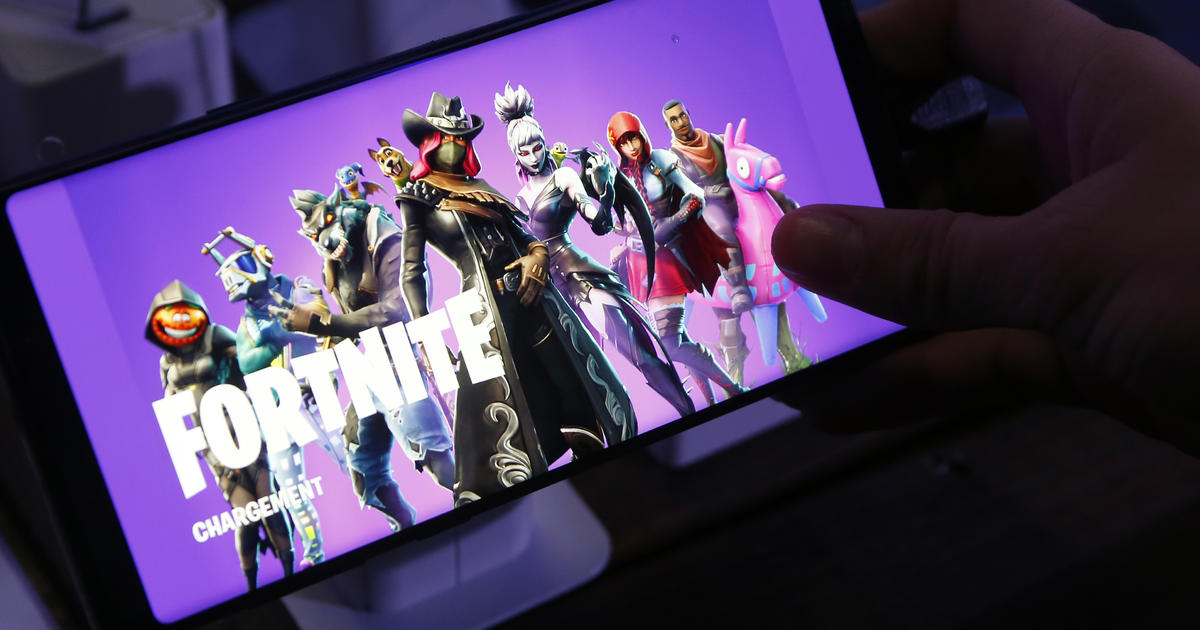 Fortnite maker sues Apple after being booted from App store

In the lawsuit, Epic alleges that Apple is engaging in anti-competitive behavior and monopolistic practices through its App store, which is a major distributor of games and apps for Apple devices. The game maker also took to social media to rally fans to its cause, tweeting that Epic “defied the App Store Monopoly. In retaliation, Apple is blocking Fortnite from a billion devices.”

The clash comes as Apple’s competitive practices — as well as those of other tech giants such as Amazon and Google — face mounting scrutiny from lawmakers and consumers. At a congressional hearing last month, lawmakers questioned Apple CEO Tim Cook about the fees charged to companies that distribute their apps and software through the App store.

“Apple has become what it once railed against: the behemoth seeking to control markets, block competition and stifle innovation,” the lawsuit alleges. “Apple is bigger, more powerful, more entrenched and more pernicious than the monopolists of yesteryear. At a market cap of nearly $2 trillion, Apple’s size and reach far exceeds that of any technology monopolist in history.”

Apple didn’t immediately respond to a request for comment.

Epic Games has defied the App Store Monopoly. In retaliation, Apple is blocking Fortnite from a billion devices.

As part of its social media campaign, Epic ran a parody of Apple’s famous Super Bowl ad from 1984, which portrayed the then-fledgling computer maker as challenging the “Big Brother” of computing at the time, IBM. Epic remade the ad to feature a talking apple, along with the hashtag #FreeFortnite.

In a blog post, Epic said it wants to save Fortnite players money by cutting out the fees that Apple charges.

“Epic believes that you have a right to save money thanks to using more efficient, new purchase options,” it said. “Apple’s rules add a 30% tax on all of your purchases, and they punish game developers like us who offer direct payment options.”