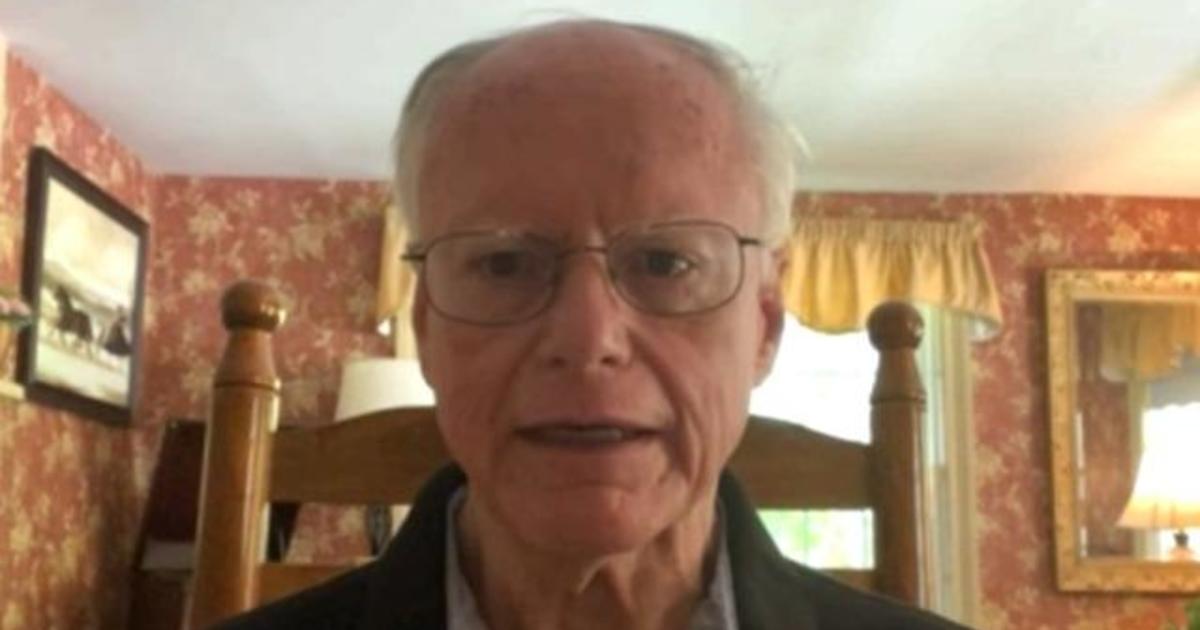 Ayman al-Zawahiri, one of the key players behind the 9/11 terror attacks, was killed over the weekend during a U.S. drone strike in Kabul. CBS News’ David Begnaud and Debra Alfarone speak with James Jeffrey, a former U.S. ambassador to Iraq and Turkey and the chair of the Wilson Center’s Middle East Program, about the global implications of this attack.