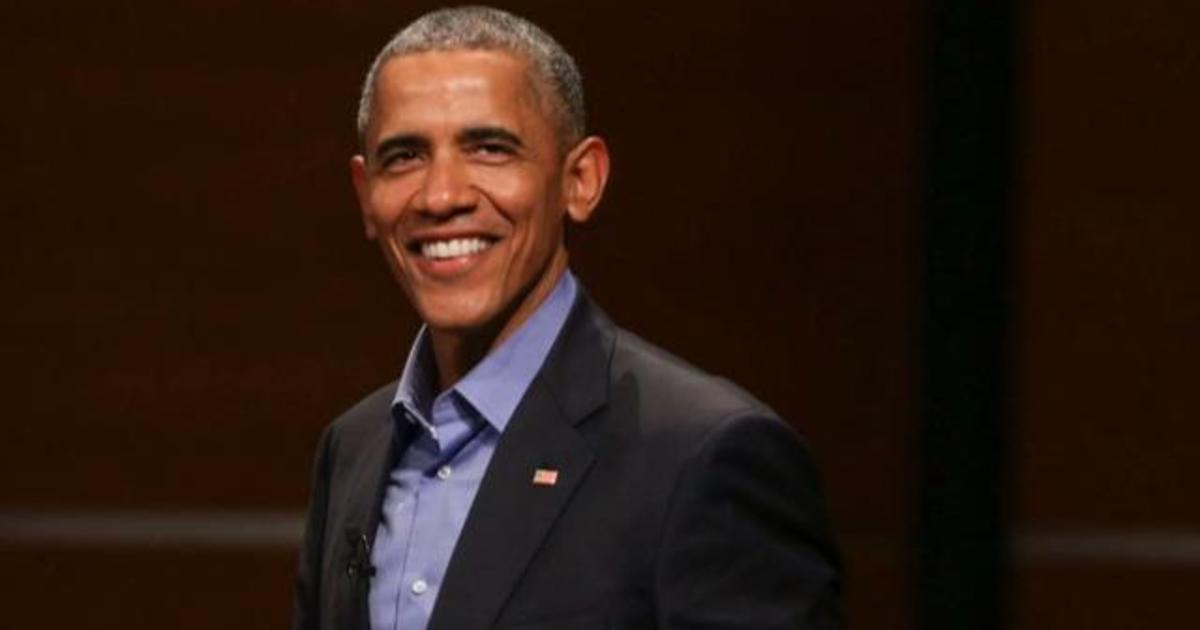 Former President Barack Obama will sit down for interviews with Scott Pelley for “60 Minutes” and Gayle King for “CBS Sunday Morning” on Sunday, November 15, in what will be his first television interviews following the 2020 presidential election and ahead of the release of his book, “A Promised Land.”

« Blessing Omakwu on religion as a power source