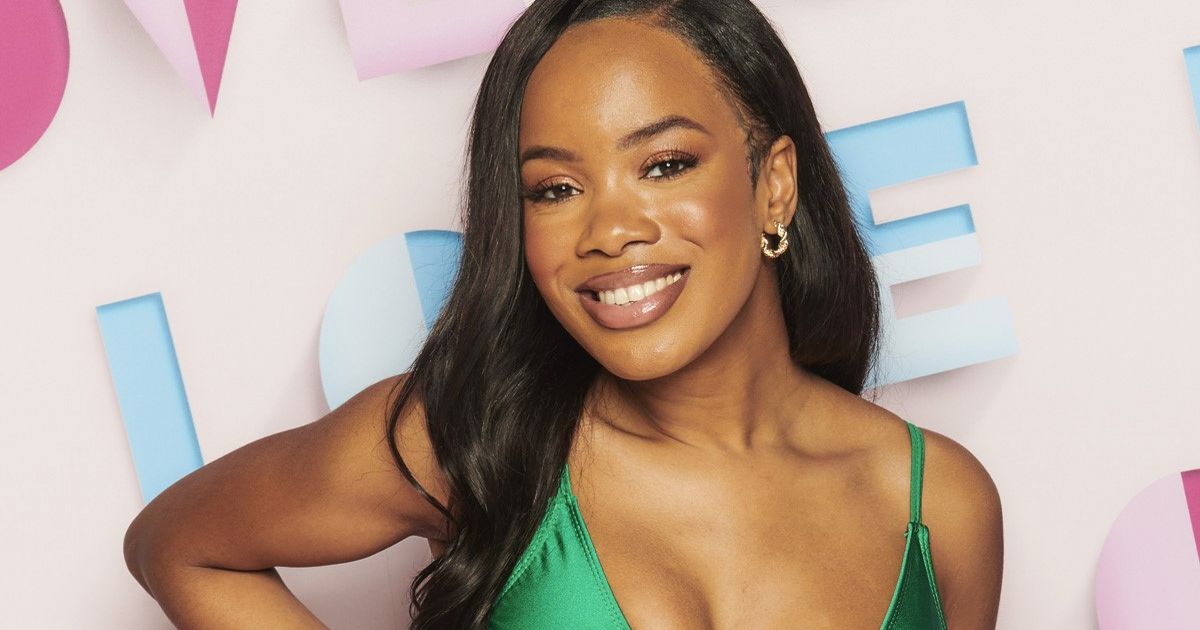 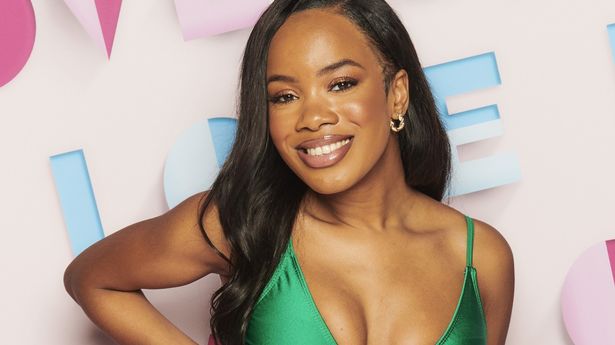 Former Love Island contestant Rachel Finni claims she will never appear on another dating show as she doesn’t want to be ‘manipulated’.

The 29-year old, who appeared on the hit ITV show in 2021, took part in a Q&A session with fans on Instagram on Tuesday where she was asked about the prospect.

“Never in a million years,” she declared.

“If I was going to do reality TV again or a TV show again it would have to be based around food, the love of food or cookery.

“Anything about my personality where I’m going to be manipulated to look a certain way or force myself to come out of my comfort zone? Nah.”

Now working in the luxury hotel industry, Rachel went on to reveal that people ‘sometimes’ treat her differently because of her TV past.

“Whatever I do or is known about me on the outside is nothing to do with career. Never has. Never will. I try my best not to mix both worlds or have one affect the other.

“Sometimes (it happens). But its never bad or in a way that affects me negatively. Plus I literally don’t care!”

The Q&A wasn’t the first time Rachel has been outspoken about her experience on the show in recent times.

In April she alleged “every aspect of the show is controlled” by bosses, including who wins.

And in a further rant she declared that she now “regrets” even going on the show.

The star said she previously saw the experience as a “blessing” despite everything that had happened – referring to her experience as a black woman on the series – until four male contestants made comments about her on Instagram earlier this month.

Rachel says she now ‘regrets’ ever appearing on Love Island

Rachel claims that she was bullied on Instagram by Brad McClelland, Jake Cornish, Tyler Cruickshank and Aaron Francis, who in a discussion about ‘bombshell’ girls, laughed that she ‘definitely wasn’t’ one.

She continued: “Despite EVERYTHING that happened till now, I still saw the experience as a blessing. No matter how awful and manipulated it was I just took it as part of the experience as it lead me to amazing things.

“But for it to be TODAYYYY and I have actual nobodies mimicking me and discussing me publicly like a joke. I am FULLY over it and regret going on the show.”

« Stephen Colbert Speaks Out On His Team Being Arrested At The U.S. Capitol

Kim Kardashian spoke about her relationship with Kanye West »