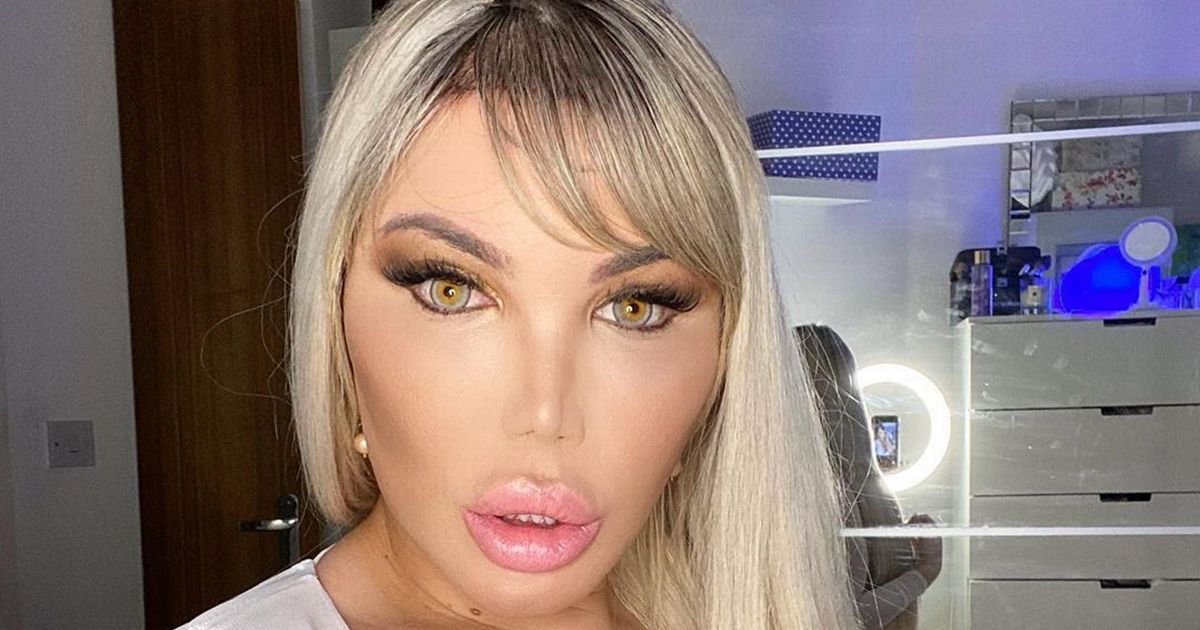 The socialite, formerly known as Rodrigo Alves, underwent 75 plastic surgeries during her transition but is now finally happy with her appearance 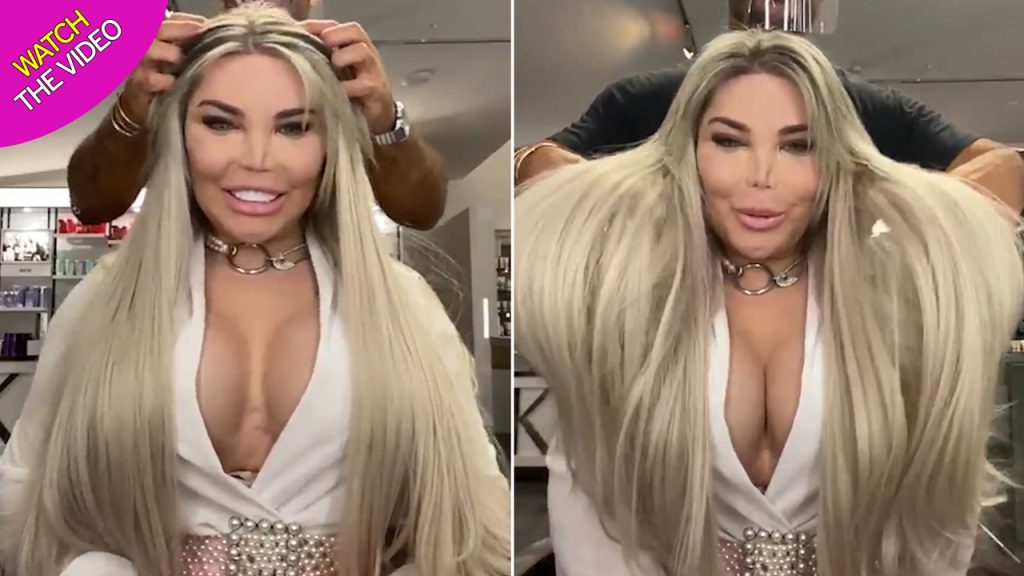 Jessica Alves has unveiled plans of becoming a mother after transitioning from a man into a woman earlier this year.

The socialite, formerly known as Rodrigo Alves, underwent 75 plastic surgeries during her transition but is now finally happy with her appearance.

Now Jessica has landed her own dating TV show Love Me Gender: Everyone Deserves A Bit Of Love In Life, which forced her to have a different outlook and perspective on life.

She admitted she misses having that someone special by her side, and will try to find her knight in shining armour throughout the course of the show. 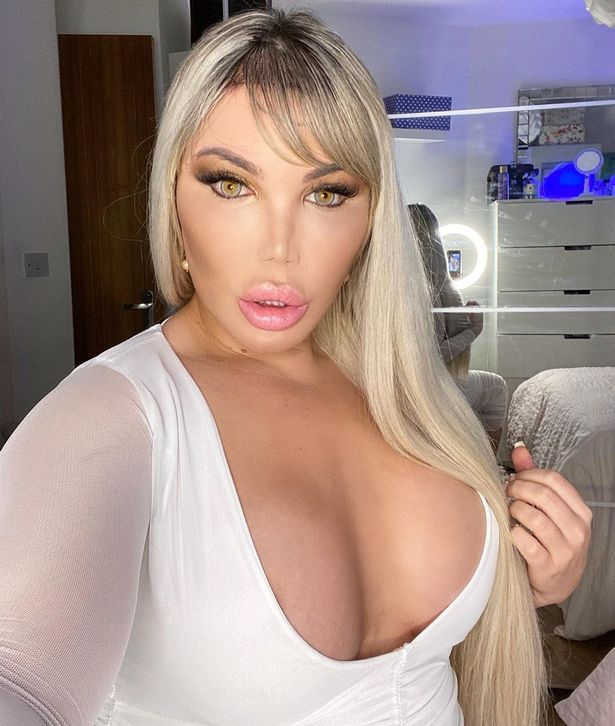 Speaking to MailOnline, she revealed: “Everyone deserves to have love in their life and I need a little help in that department. It feels different dating as a woman.

“I speak six languages and I will be travelling to different countries where I can speak the language, including the UK, Italy, Spain, Germany, France, the USA, Brazil and The Netherlands.

“Then I’ll pick the best date from each country and get them all together at a big Love Island style villa, before choosing the winner.” 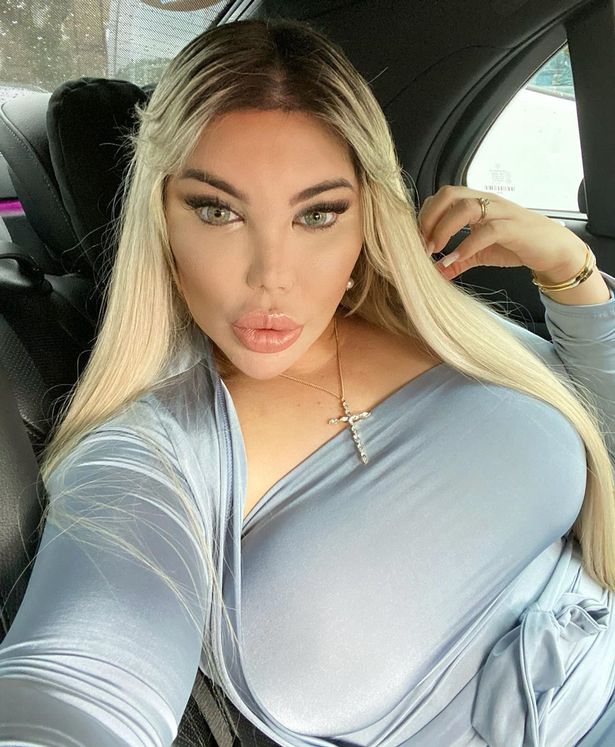 Broody Jess says she is also thinking about starting a family.

She explained: “I won’t rule out getting married on the show if I meet the man of my dreams and I hope he has the same dreams of starting a family.

“I want to show the world that a trans woman like me is able to go on dates with straight men who don’t mind which gender I was born.” 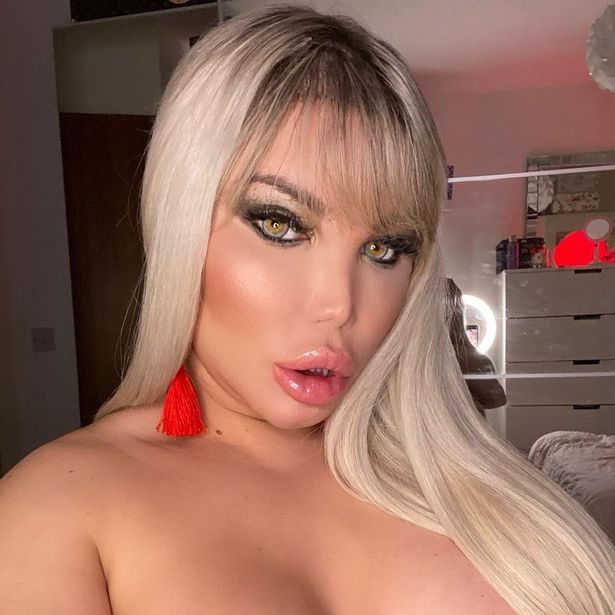 Jessica estimates she’s spent around an eye-watering £900,000 to achieve her look of plumped up lips, boobs and bum.

For her breasts and bum, Jessica spent a hefty £30,000, having nine litres of filler injected into her body.

After she came out as transgender she spent £25,000 on breast enlargement surgery, as well as injections in her hips, knees and feet that totalled £35,000. 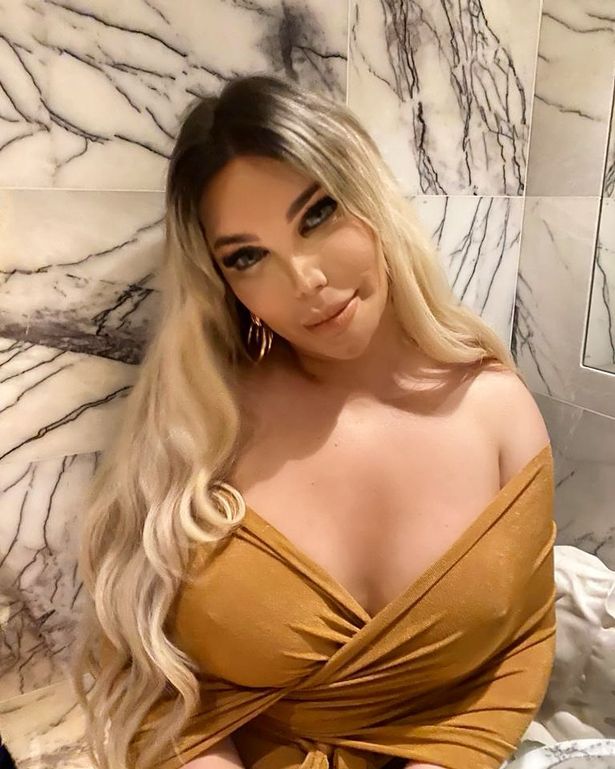 She said going under the knife had left her feeling “sexy for the first time in [her] life”.