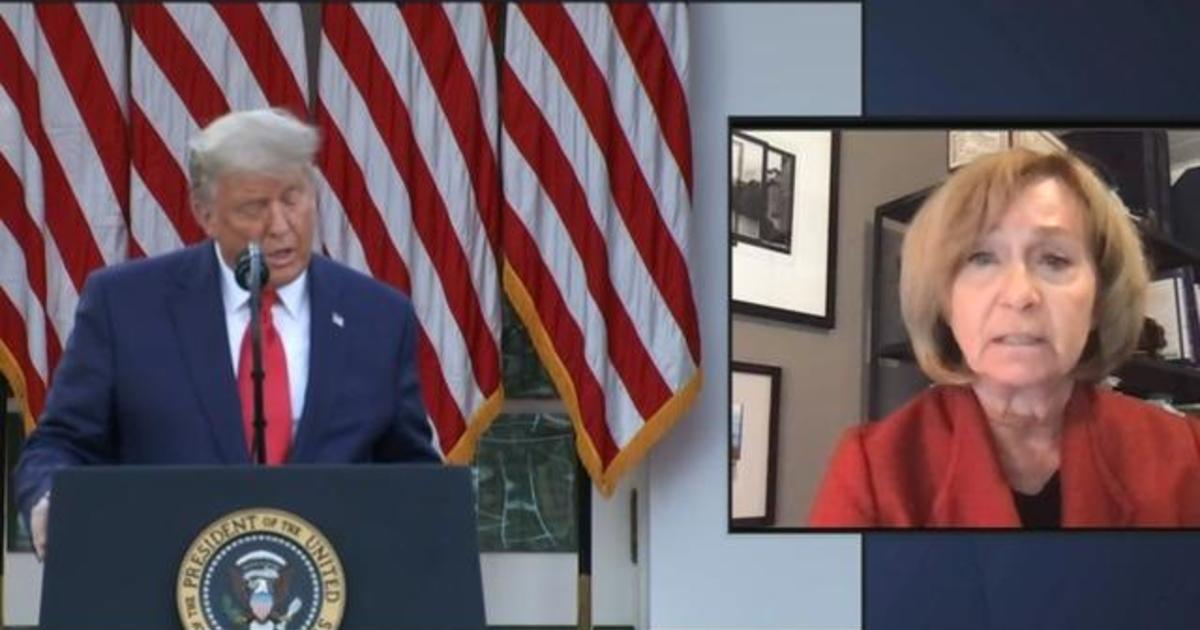 President Trump is asking supporters to donate to his so-called Election Defense Fund, but a majority of the money is actually going to his “Save America” leadership PAC. Those funds can be used however the group sees fit, including paying off debts. Ann Ravel, the former chair of the Federal Election Commission, joined CBSN to discuss the legality of that move.

Read More: Former FEC chair on how Trump can use donations to his Election Defense Fund