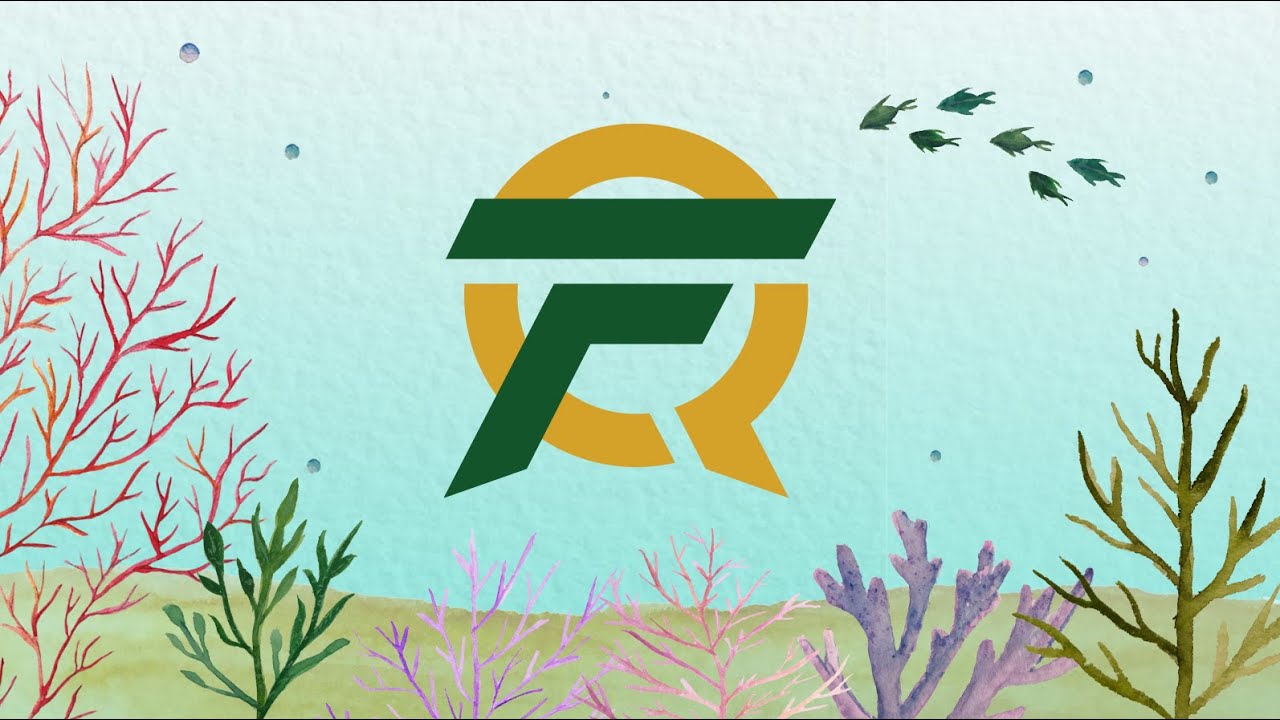 After helping FlyQuest reach the 2020 Spring Split Finals, Anand “Curry” Agarwal has stepped down from his head coaching position to become the team’s assistant coach for the foreseeable future.

Veteran North American coach David “DLim” Lim will be taking over the head coaching position for FlyQuest in week four. DLim joined the team back in December 2019, and has worked alongside Curry throughout his stint.

Truly thankful to have a team that has each other's back. I'm very confident that David will continue our surge as he officially takes the reins for the remainder of our season, backed by Curry. Let's get these dubs. #ShowcaseGreatness #SeaQuest🌊 #FLYWIN pic.twitter.com/tLSuZlvI3H

Curry had guided the roster to an impressive 4-2 record through the first three weeks of the 2020 LCS Summer Split, which has placed the team in a five-way tie for second place alongside teams like CLG, Evil Geniuses, Team Liquid, and TSM.

Not many teams have separated themselves from the rest of the pack—except for Cloud9—which means that the field is wide open for one or two teams to create some space with the split reaching its halfway point.

Earlier this Split, FlyQuest changed out the ADC as well.

Just one hour before the Academy Match a couple of weeks ago, the organization revealed the roster swap, promoting Mash to its LCS lineup. As a result, WildTurtle, the captain of FlyQuest, commanded the FlyQuest Academy squad for the weekend.

WildTurtle started off the 2020 LCS Summer Split with a 10 KDA average. While his team went 1-1 in the first week, WildTurtle showed relatively strong performances against Cloud9 and Immortals, going 3/2/5 and 5/0/7, respectively.

Mash is a longtime veteran in the scene, boasting a League career of nine years. He last appeared in North America’s premier league in 2017 with Echo Fox. It’s been nearly three years since Mash’s last appearance in the LCS.

These changes should boost FlyQuest’s hopes of securing a playoff spot and possibly a World Championship spot going forward.

Last season, FlyQuest helped donate over 10,000 trees to the One Tree Planted Organization through their actions on Summoner’s Rift. Each time FlyQuest won a match, for example, the team donated 100 trees. FlyQuest also donated a tree each time one of its players got a kill during a match, regardless of winning or losing, and planted 10 trees every time a team took an Ocean Drake.

For the summer, though, the team has shifted from floral to coral by changing up its donations to the Coral Reef Alliance, one of the biggest coral reef foundations in the world. Instead of trees, FlyQuest will be donating $100 per win, $10 every time an Ocean Drake is taken by any team, and $1 for every kill made by FlyQuest players.