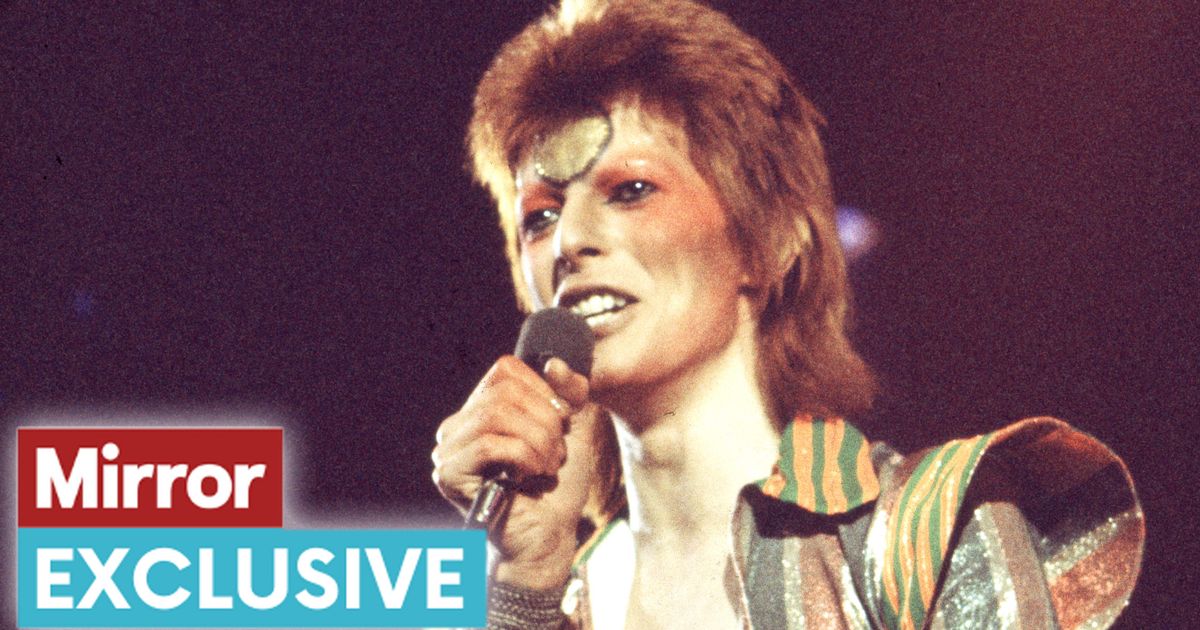 Baroness Floella Benjamin opens up about her experiences in the new memoir What Are You Doing Here?, including recalling a particularly star-studded party she attended earlier in her career 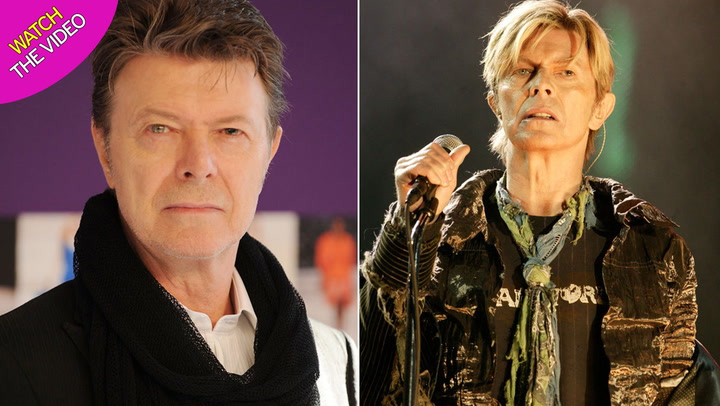 Floella Benjamin cast her spell over a generation of children on Play School, but now she has told how she once had David Bowie so entranced, he took her by the hand and said: “Let’s dance.”

Bowie swept her off her feet at a Christmas party at “the height of his fame”, but when he invited her to his room, she said no.

In her memoir, Floella, 72, reveals the Starman singer said to her: “Would you like to come upstairs with me?’ I want to offer you the world. You can have anything you desire.”

She said that after his proposition in 1973, she had “joked ever since about the night I turned down David Bowie”.

Floella Benjamin, pictured in 1977, has opened up about meeting David Bowie in the 1970s

She said that Bowie propositioned her at a party

Floella was starring in Jesus Christ Superstar and had been invited to the bash by a friend in the cast who was one of Bowie’s backing singers.

The party was in the Chelsea townhouse where Bowie lived with wife Angie and son Zowie, born in 1971.

Floella writes that she felt like “Alice In Wonderland” among a guest list which included Mick Jagger, Cat Stevens and Marc Bolan.

In the book, What Are You Doing Here?, she writes: “When David Bowie walked into the room, slim and charismatic, all eyes were drawn to him. He came straight over to me and bowed. ‘May I have this dance?’ he said.”

She made the claim in her new autobiography What Are You Doing Here?

“To my astonishment, I suddenly found myself heading for the dance floor with David Bowie himself. Though I don’t remember the song, I remember that it was a slow number, he held me close and I’ve never forgotten the way he moved.

“He was the best person I’ve ever danced with… it was mesmerizing.” She said being singled out by Bowie felt “as if I’d gone to sleep and woken up in a Fellini movie”.

The night became more surreal when she was propositioned by Angie Bowie as well, who has told how she and Bowie had an open marriage before they divorced in 1980.

Floella (left) opens up about her experiences in the new memoir

Floella writes: “She watched me float into the room and then she announced: ‘Well, I’ve now seen my New Year’s present!’ I began to feel very vulnerable. This wasn’t my scene.”

Asked to recall the incident, Angie said: “I must have been being very camp. What was she expecting, tea and sympathy? She felt vulnerable, maybe she should stick to the library instead of parties in Chelsea. Hahaha.”

Floella was saved when “knight in shining armour”, Keith Taylor, arrived to pick her up. They married in 1980.

What Are You Doing Here? by Floella Benjamin is out now.