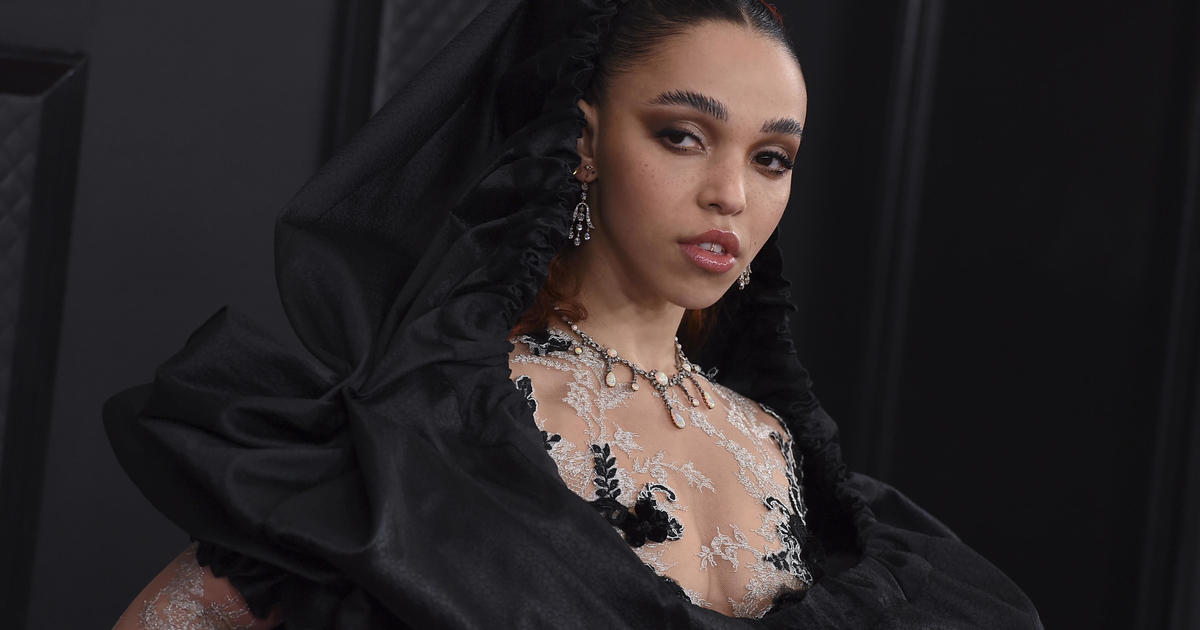 FKA twigs is suing actor Shia LaBeouf, accusing him of sexual battery, assault, and “relentless abuse,” according to a lawsuit filed Thursday in Los Angeles. The 32-year-old British singer, whose real name is Tahliah Debrett Barnett, dated LaBeouf for just under a year between 2018 and 2019.

The lawsuit, filed in Los Angeles Superior Court, claims Barnett became involved in a “tumultuous relationship” with LeBeouf after working together on the film “Honey Boy” in 2018.

LaBeouf is accused of inflicting emotional distress throughout their relationship, claiming he isolated Barnett from her friends and family and physically abused her.

According to the lawsuit, LaBeouf drove Barnett to a spa for Valentine’s Day in 2019. The lawsuit said Barnett awoke to “LaBeouf towering over her and violently squeezing her body and arms against her will.” The suit claims LaBeouf began strangling her and whispering, “If you don’t stop you are going to lose me.”

The next morning, the suit claims LaBeouf threw her to the ground and drove maniacally, removing his seat belt and threatening to crash the car unless she “professed her eternal love for him.”

According to the lawsuit, LaBeouf kept loaded firearms throughout his home, leaving Barnett afraid to use the bathroom at night in case he woke up and shot her. She alleges he banned her from wearing clothes to bed and often fought with her throughout the night, depriving her of sleep.

Representatives for LaBeouf did not immediately respond to CBS News’ request for comment. In a statement to The New York Times, LaBeouf said he had a “history of hurting the people closest” to him.

“I’m not in any position to tell anyone how my behavior made them feel,” he said in an email to the Times. “I have no excuses for my alcoholism or aggression, only rationalizations. I have been abusive to myself and everyone around me for years. I have a history of hurting the people closest to me. I’m ashamed of that history and am sorry to those I hurt. There is nothing else I can really say.”

The suit describes another relationship between LaBeouf and a former girlfriend. It accuses him of subjecting Karolyn Pho, who he dated from 2010 to 2011, to similar forms of abuse.

In another email to the Times, LaBeouf wrote that “many of these allegations are not true” but he wanted the women to have “the opportunity to air their statements publicly and accept accountability for those things I have done.”

Barnett addressed the lawsuit in a series of tweets late Friday. “it may be surprising to you to learn that i was in an emotionally and physically abusive relationship. it was hard for me to process too, during and after i never thought something like this would happen to me,” she wrote.

“i hope that by sharing my experience i can truly help others feel like they are not alone and shed some light on how those who are worried somebody they care about may be in an abusive relationship can help because i understand it can be confusing and hard to know what to do.”

In a statement to CBS News, her lawyer Bryan Freedman said they failed to resolve the matter privately, on the condition that LaBeouf agreed to receive “meaningful and consistent psychological treatment.”

“Since he was unwilling to agree to get appropriate help, Ms. Barnett filed this suit to prevent others from unknowingly suffering similar abuse by him,” he said.

According to the suit, Barnett plans to donate a large portion of any monetary damages to domestic-violence charities. “This action has been brought not for personal gain, but to set the record straight, and to help ensure that no more women must undergo the abuse that Shia LaBeouf has inflicted on his prior romantic partners,” the complaint reads. “The days in which LaBeouf can mistreat and harm women with impunity are over.”