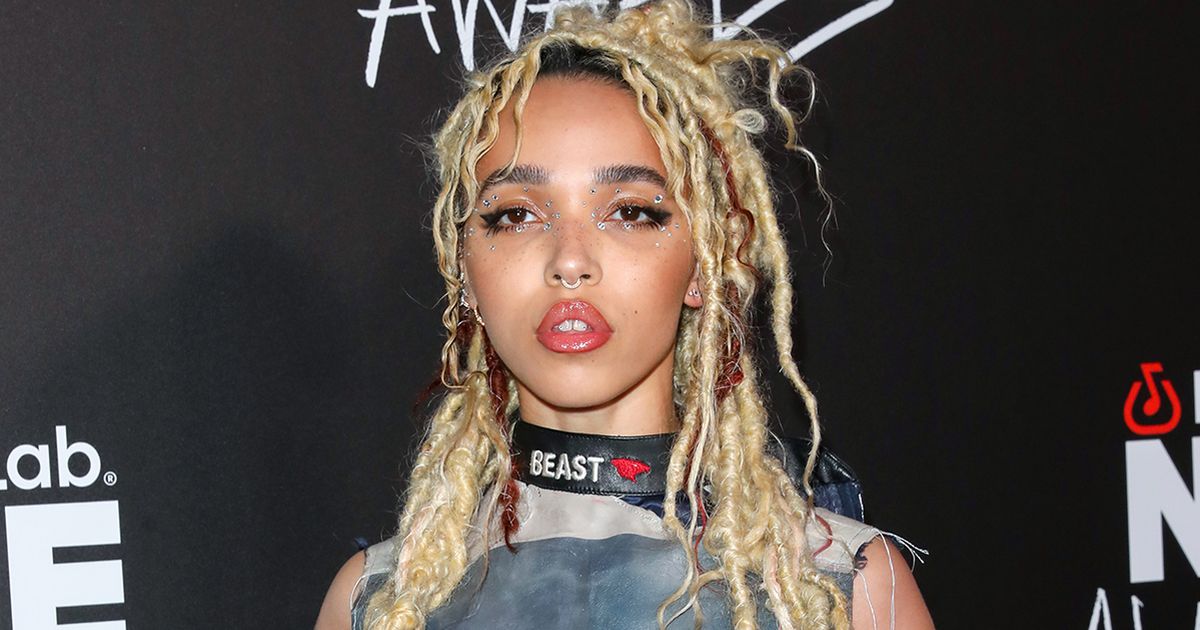 FKA Twigs dated Shia LaBeough between mid-2018 to May 2019. In December 2020, she filed a lawsuit against the actor accusing him of physical and psychological abuse 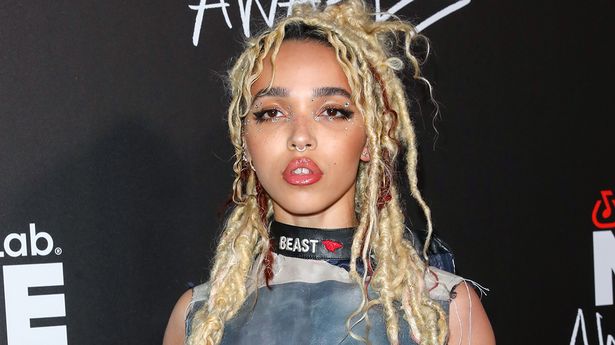 FKA Twigs said one of her greatest achievements was ‘keeping her s*** together’ while dealing with domestic abuse.

The Tears in the Club singer was in a relationship with Shia LaBeouf from mid-2018 to May 2019.

In December 2020, she filed a lawsuit against the actor accusing him of physical and psychological abuse. He denied the allegations.

“[Keeping my s*** together] was one of the things I’m most proud of, that I was able to go on tour and do interviews and stay graceful and keep that calmness…” she explained.

The cellophane singer admitted it was sometimes ‘so difficult’.

FKA Twigs said she opened up about her story in order to release the pain and help others heal from their stories.

She shared her story in order to heal

“I just didn’t want anyone else to get hurt, and that trumped any way that I felt about what people may think about me now, positively or negatively,” the star, whose real name is Tahliah Debrett Barnett, told British GQ.

During the coronavirus pandemic, the 34-year-old singer almost lost her home as her main source of income – her shows – were cancelled.

“I came really close, and it made me pay attention and learn a lot about things that I never really paid attention to before, because I’d always been on the go… ” she revealed.

After FKA filed a lawsuit against Shia – who she met on the set of Honey Boy – he released a statement saying he had a ‘history of hurting the people closest to me’.

At the time, he told New York Times he had: “been abusive to myself and everyone round me for years”.

He denies the claims

“I’m not in any position to tell anyone how my behaviour made them feel,” he said in an email to the paper.

“I have no excuses for my alcoholism or aggression, only rationalizations…. I have a history of hurting the people closest to me. I’m ashamed of that history and am sorry to those I hurt. There is nothing else I can really say.”

It was also stated that ‘many of these allegations are not true’ but added that he owed the women ‘the opportunity to air their statements publicly and accept accountability for those things I have done’.

In response to the lawsuit at Los Angeles Superior Court, Shia’s lawyers asked for the case the be dropped entirely as the star denied every allegation.

He had said he was not responsible for causing FKA Twigs any “injury or loss”, adding that she is not “entitled to any relief or damages whatsoever” and that he denies “each and every” claim made against him.

Rylan slept in mum's bed after split: 'He wouldn't eat, I worried what he'd do' »