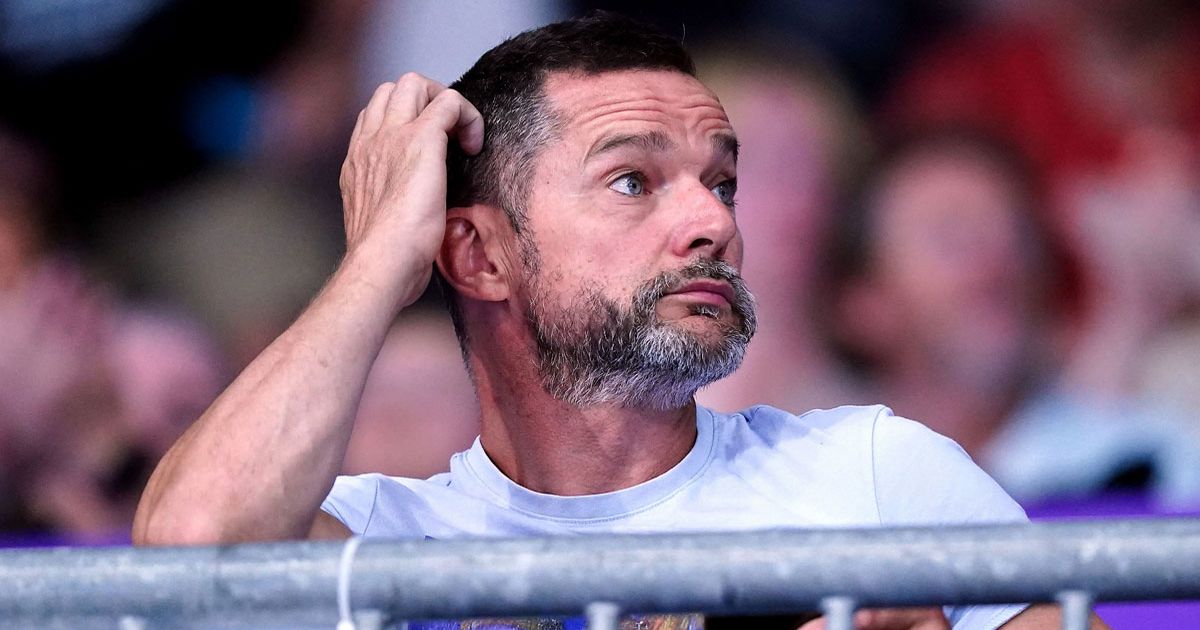 Fred’s daughter Andrea, 17, came out victorious with a whopping 357.50 points after taking to the diving board at Sandwell Aquatics Centre on Thursday 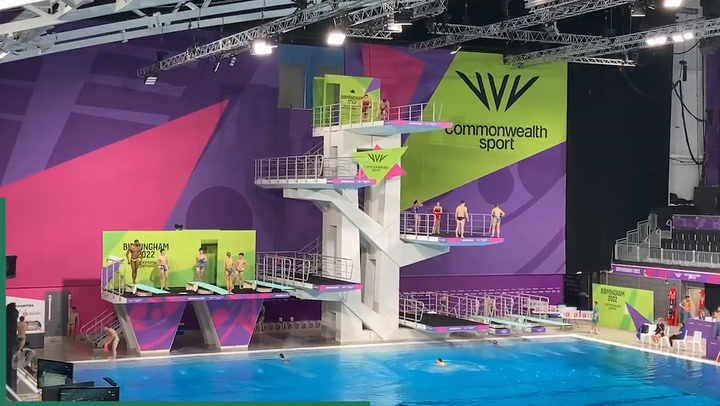 Fred Sirieix was as proud as punch as his daughter scooped a gold win in the 10m Platform dive for her first time competing in the Commonwealth Games.

Andrea Spendolini-Sirieix, 17, came out victorious with a whopping 357.50 points after taking to the diving board at Sandwell Aquatics Centre in Birmingham on Thursday.

And First Dates star Fred, 50, was there to see the winning moment and watched on as his daughter wiped away tears, overcome with emotion as she took to the podium.

While an emotional Andrea took to the stand to be awarded her medal, with her eyes glazed with tears, Fred proved he was her biggest supporter as he punched the air, cheered and fought back crying himself.

Andrea Spendolini-Sirieix, 17, came out victorious at the Commonwealth Games in Birmingham

Andrea competed alongside another 11 contestants in the women’s diving final, after she won her preliminary rounds against 14 other contestants.

The teenager was the last to take to the platform and was ranked eighth place after her first round.

It was the second round which helped scooped her victory, as she scored 139.90 points for a three-and-a-half somersaults in tuck dive.

And First Dates star Fred, 50, was there to see the winning moment

Ahead of her first ever Commonwealth Games final, Andrea said: “I’m definitely really excited. I’m trying to replicate it and have as much fun and enjoy the atmosphere as much as possible.”

Andrea has already had a string of success including being crowned BBC Young Sports Personality of the Year in 2020 and took a silver and bronze medal at last year’s European Aquatics Championships.

Fred grinned as he watched on proudly

Last year, she made her Olympic debut and finished seventh in the women’s 10 metres platform event in Tokyo.

She is half French through her father and has her sights firmly set on the Paris Games in 2024.

Proud dad Fred previously told iNews: “Normally because you’re there you feel more a part of it, but watching on TV you feel completely powerless as a parent, it’s very hard.

“Watching my daughter in a competition like the Olympics will be like an outer body experience. I won’t know whether to sit down, stand up or turn around.”