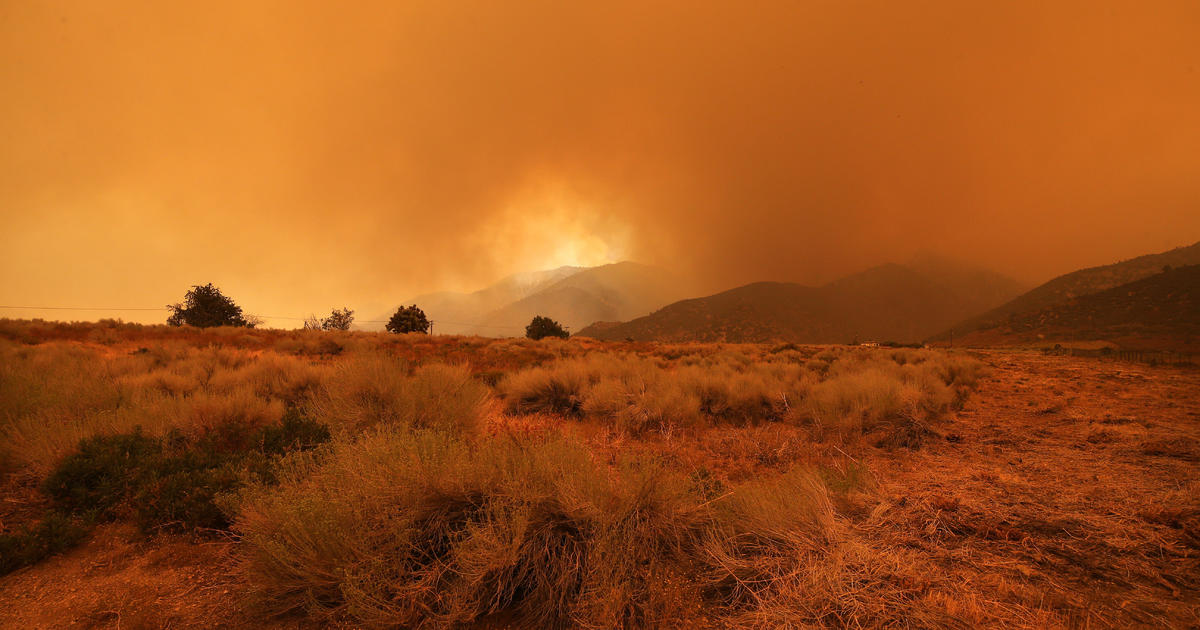 Commerce Department bans use of TikTok and WeChat in U.S.

Fauci: Trump and Redfield were “both right” about vaccines

Black families wary of return to school: “I’ve seen the system fail us”

Inside a facility that could mass produce a COVID-19 vaccine

Hundreds of rescues in Sally’s wake as cleanup begins

NYC employees are returning to the office — is it too soon?

Why a growing number of Americans are turning to socialism

A firefighter battling the El Dorado Fire east of Los Angeles has died, the U.S. Forest Service said Friday. The cause of the death, which occurred on Thursday, is under investigation, according to the agency.

The person’s name is being withheld until family members are notified.

“Our deepest sympathies are with the family, friends and fellow firefighters during this time,” the Forest Service said in a news release.

The El Dorado Fire has scorched more than 19,000 acres and was 66% contained as of Thursday, according to Cal Fire. It is one of many major wildfires continuing to burn across the state. To date, more than 3.4 million acres have by torched by the record-breaking blazes.

NYC employees are returning to the office — is it too soon? »