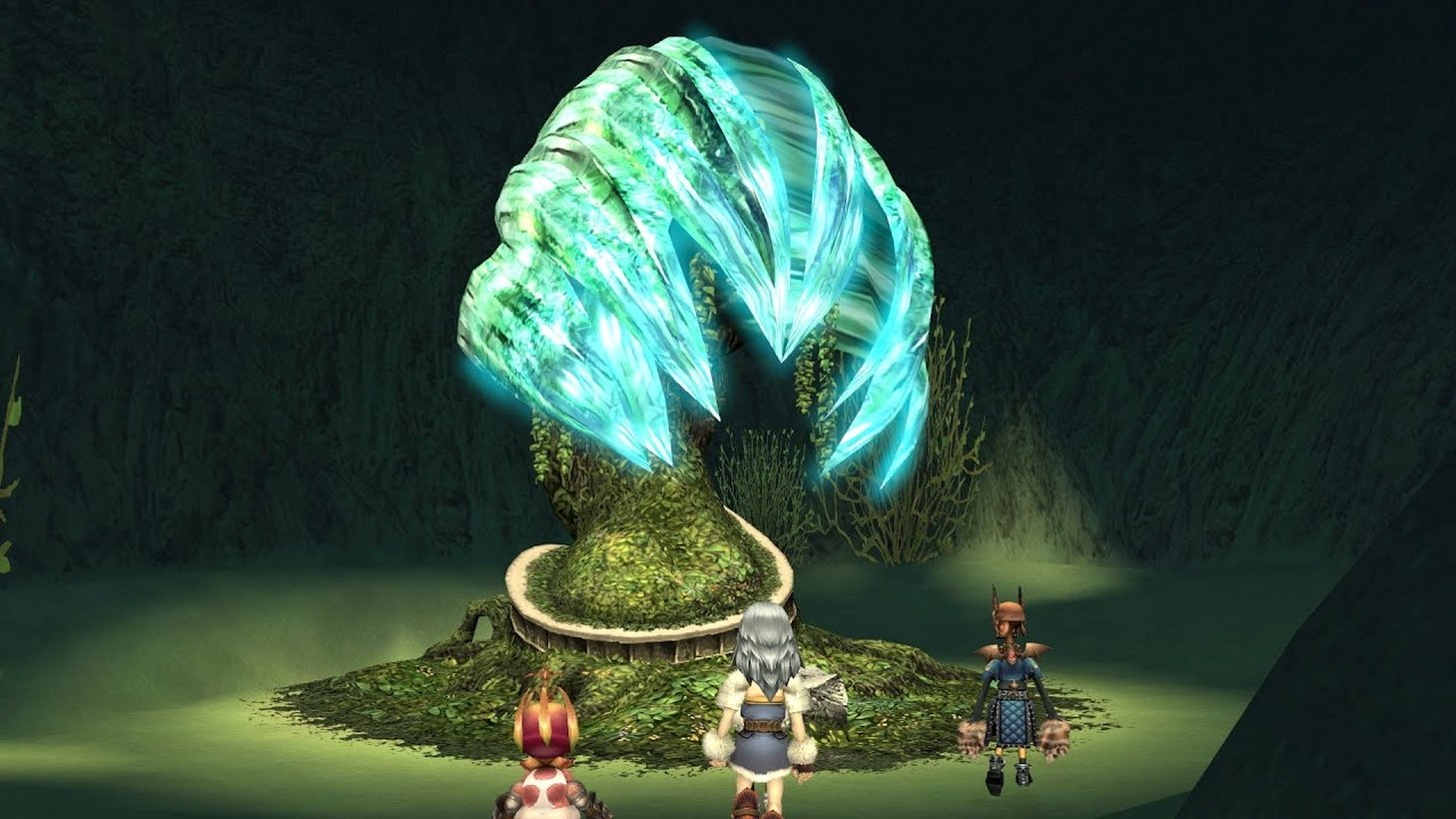 Final Fantasy Crystal Chronicles: Remastered Edition gives the original game a considerable overhaul. The graphics have been updated to HD, English voice overs for the first time, an updated soundtrack with additional tracks and new recordings, UI improvements, a new mini-map, plus after players complete the main story they can tackle higher difficulty dungeons.

The demo contains the first three dungeons of the game and has online play. Players can tackle the dungeons with up to four players. Since the game will have cross-play functionality, players can take on the game with those on different platforms.

Those who download the Lite version and then decide to purchase the game don’t have to worry about losing any progress. Any save data created in the Lite version will carry over into the paid version of the game.

Along with the news, Square Enix released a new trailer for the game. Artist Yae performs the trailer’s narration and sings the theme song “Kazenone,” which is heard in the video.

According to the official website for Final Fantasy Crystal Chronicles: Remastered Edition, no story changes were made. All of the changes appear to be for the game’s graphics, quality-of-life improvements, and gameplay components. Players can jump right into playing the game without knowledge of the original.

Final Fantasy Crystal Chronicles is an action RPG that was initially released on the Nintendo GameCube in August 2003. The game is a spin-off of the Final Fantasy series. The original game also featured multiplayer capabilities that used multiple Game Boy Advance handheld consoles. Up to four players could play locally, but the Remastered version will allow players to play online across the world.