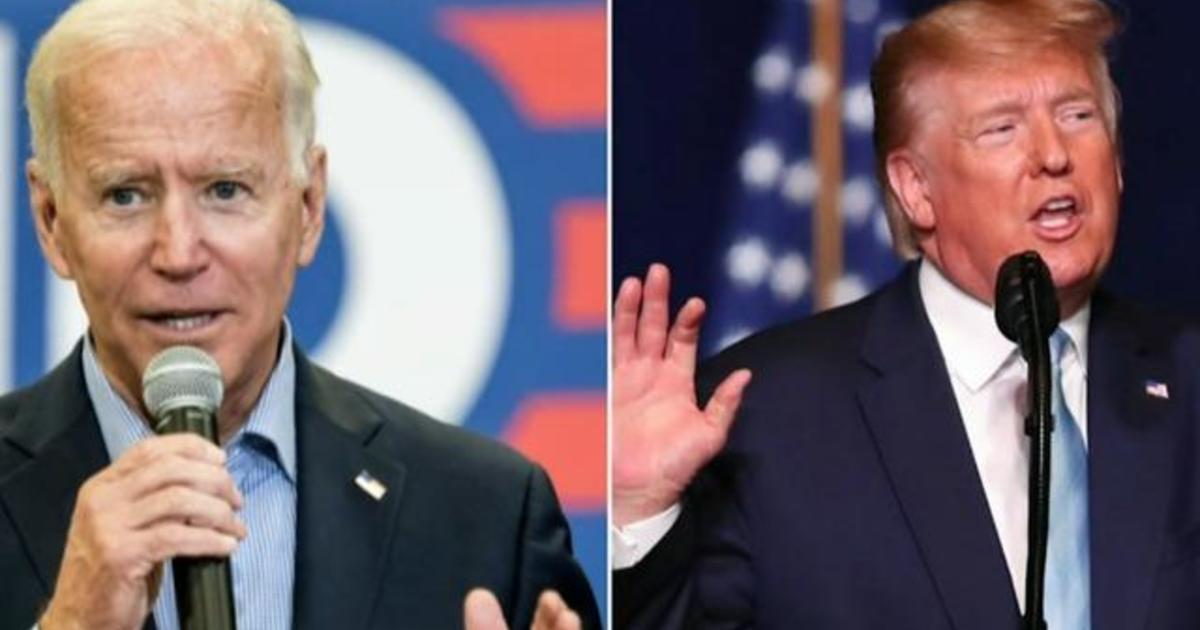 There are more than 100 days until Americans decide who will lead the country for the next four years. According to a new poll, if the election was held today, President Trump would lose. CBS News director of elections and surveys Anthony Salvanto joins CBSN’s Tanya Rivero on “Red and Blue” with his analysis.