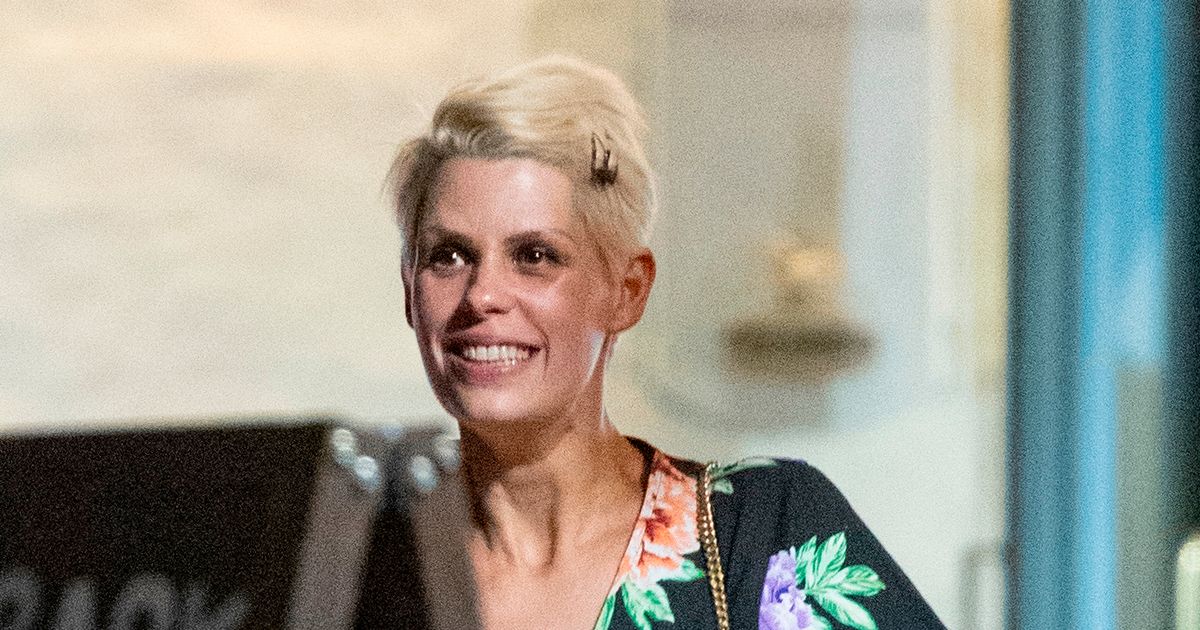 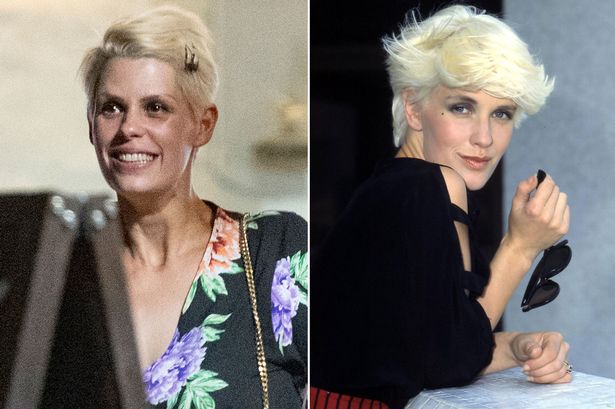 Fifi Geldof has changed her image and she now looks identical to her late mum Paula Yates.

The 37-year-old was seen on a night out in London sporting new bleached blonde hair in a pixie cut hairstyle.

Her hair is the exact same style sported by Paula in the eighties and the duo share very similar facial features.

The pictures were taken almost 20 years to the day Paula died of a heroin overdose on September 17 2000.

Fifi is her eldest daughter with Bob Geldof, and they also shared Peaches, who died in 2014 aged 25, and Pixie, 29. 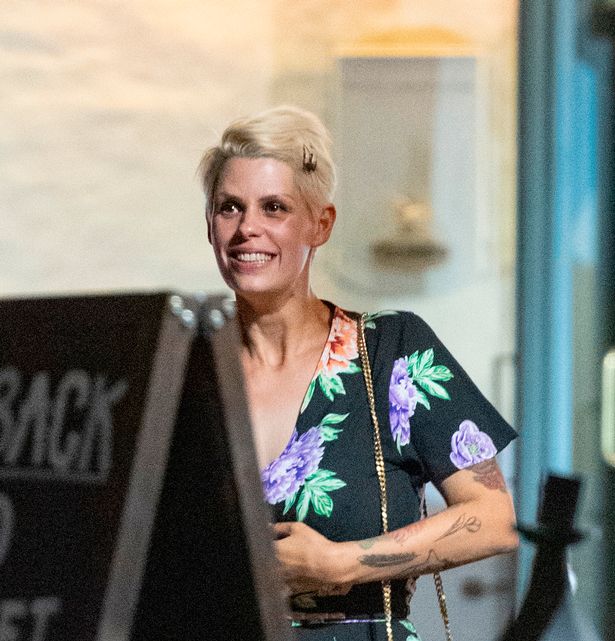 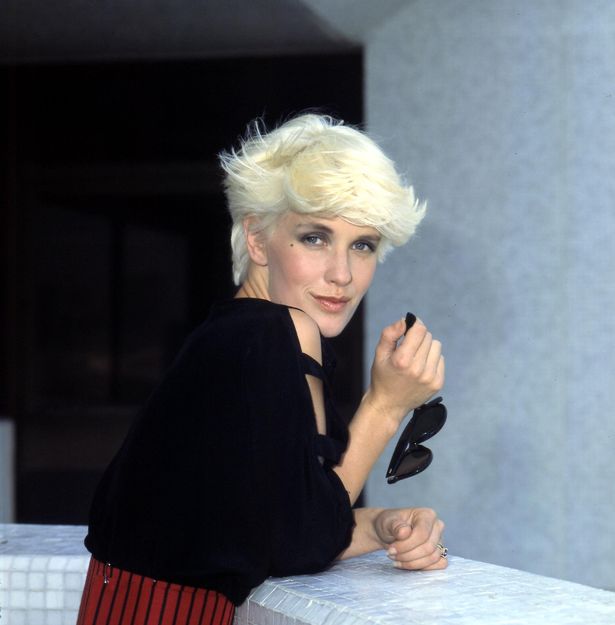 Fifi was pictured enjoying a drink with her friends at the Leather Bottle pub in Earlsfield, southwest London, earlier this week.

She looked stylish in a floral print maxi dress, which she teamed with a pair of pink wedges.

The dress had a low neckline, which drew attention to her cleavage. 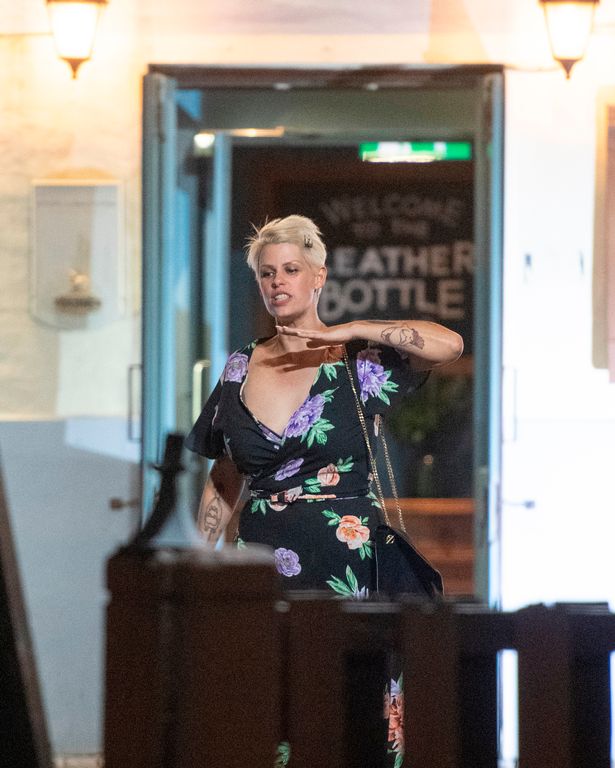 Fifi pulled the look together with a designer black cross body bag.

She seemed in high spirits as she caught up with her pals in the pub.

They were seen enjoying a bottle of prosecco together at an outdoor table. 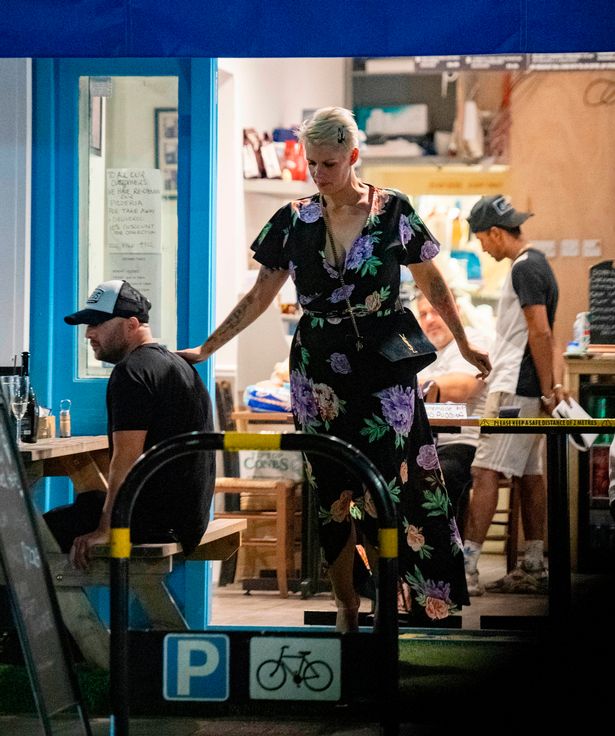 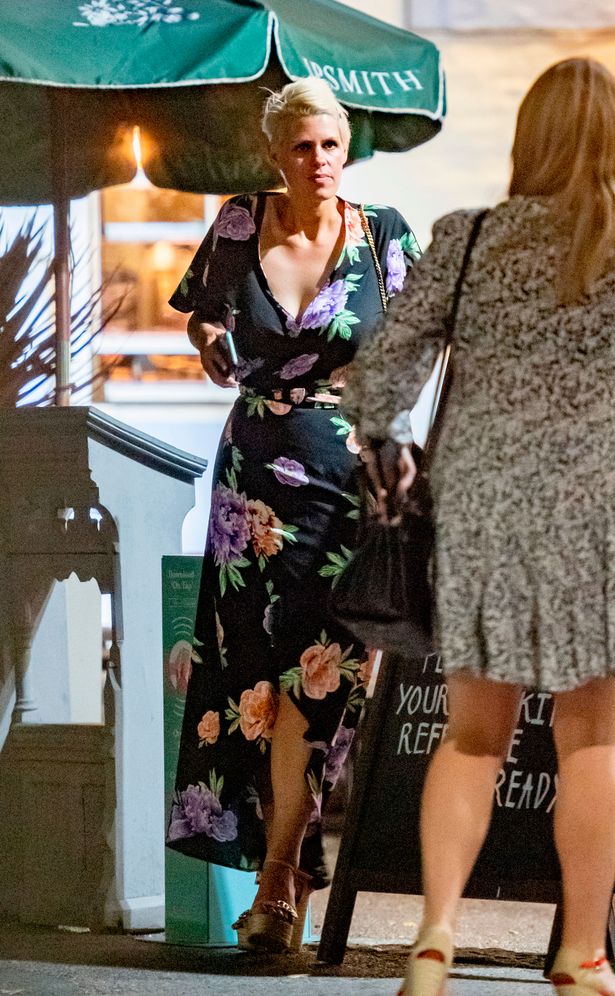 At one point her friend wrapped her arms around her as they hugged.

Her outing comes at a difficult time for the Geldof girls on the anniversary of their mum’s death.

In 2000 Paula was found dead in her home on Notting Hill, North London. 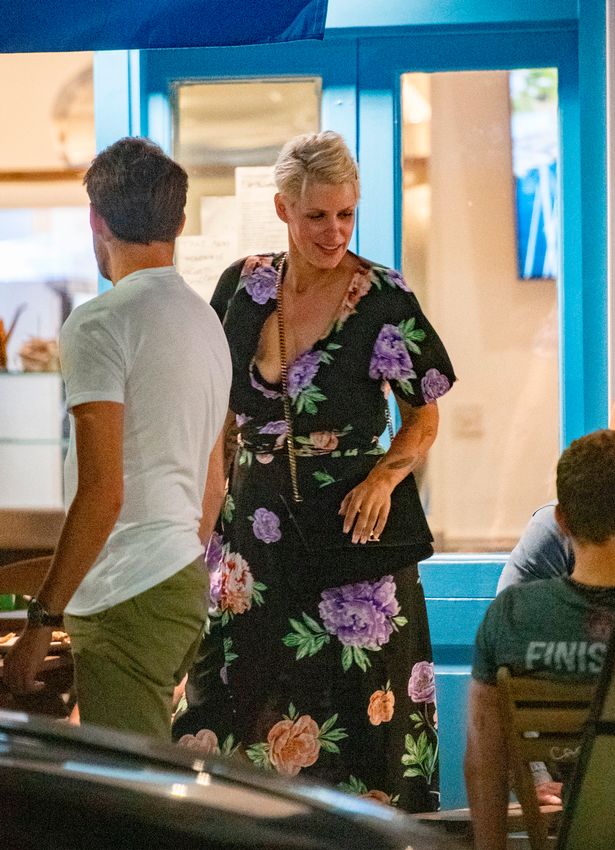 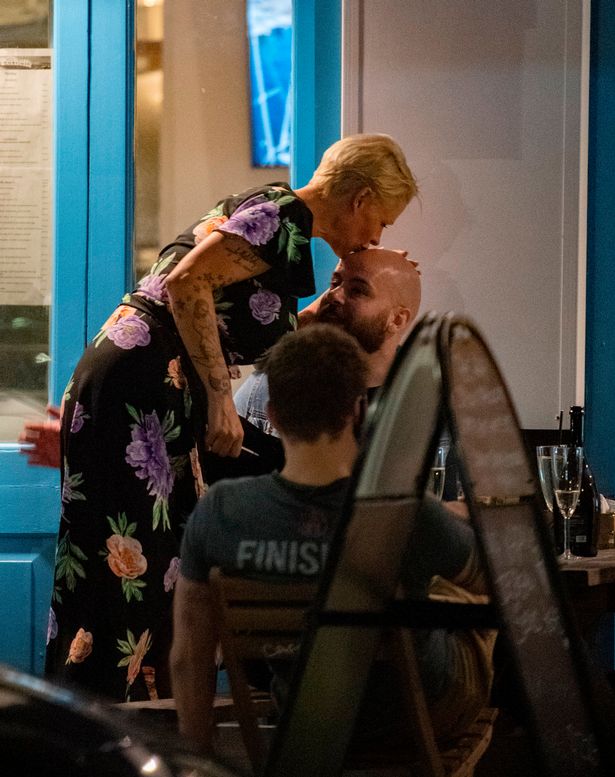 She died on Pixie’s 10th birthday, and her daughter Tiger Lily, then four, was in the house at the time.

Paula had overdose on heroin, with the coroner ruling that the cause of death was “foolish and incautious” behaviour.

As she was not an addict, Paula had low levels of intolerance to the drug. 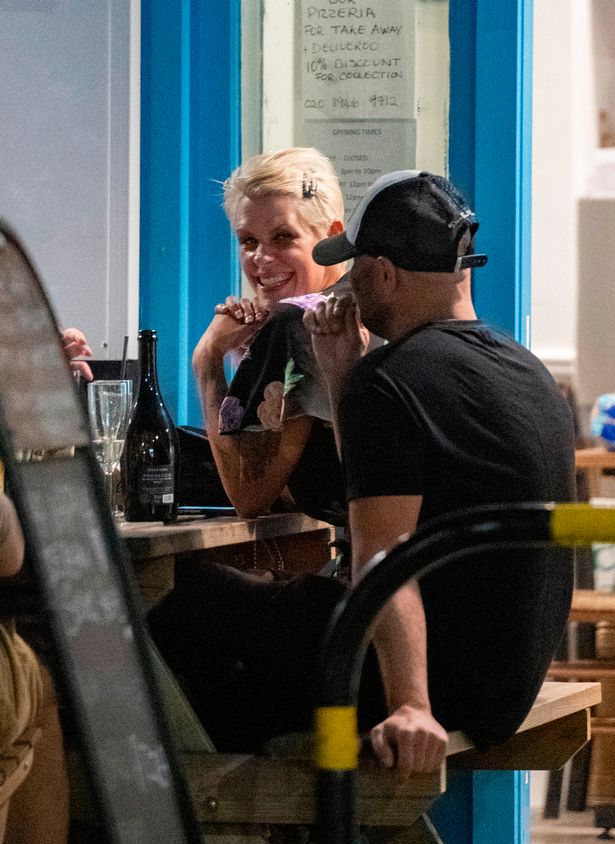 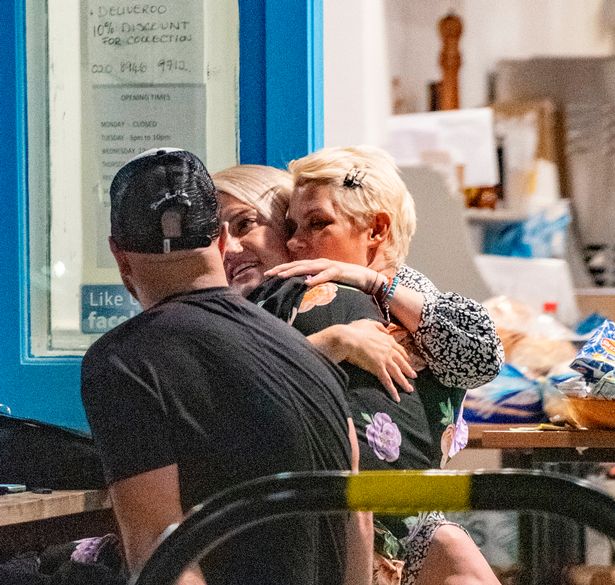 After the inquest Paula’s solicitor Anthony Burton read a statement on behalf of her friends.

It read: “An inquest tells you how someone died, not how they lived. It gives no clue to the fullness and joy of Paula’s life.

“Her friends will always remember her as loving, affectionate and witty.” 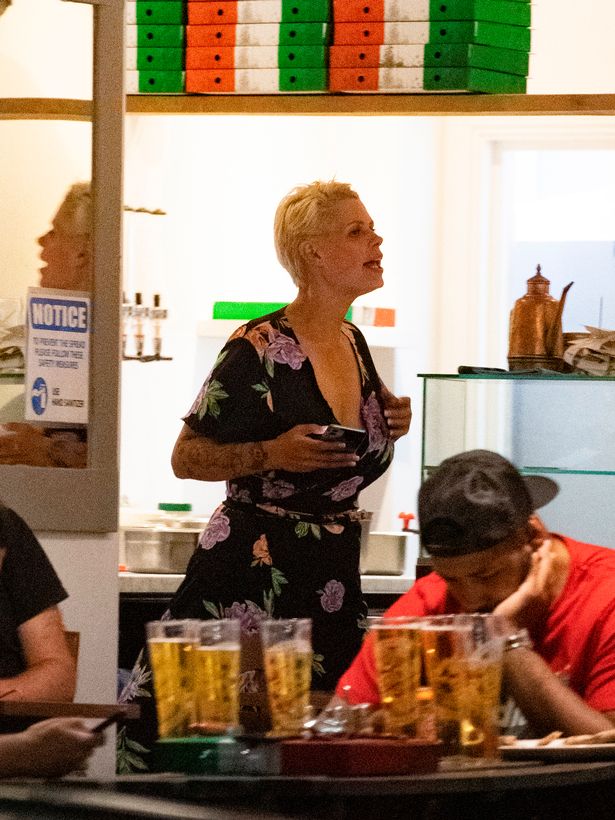 Tragically, history would repeat itself as Peaches died from a heroin overdose 14 years after her mum.

She was found by her husband Thomas Cohen slumped “on the edge of her bed” at their home in Kent.