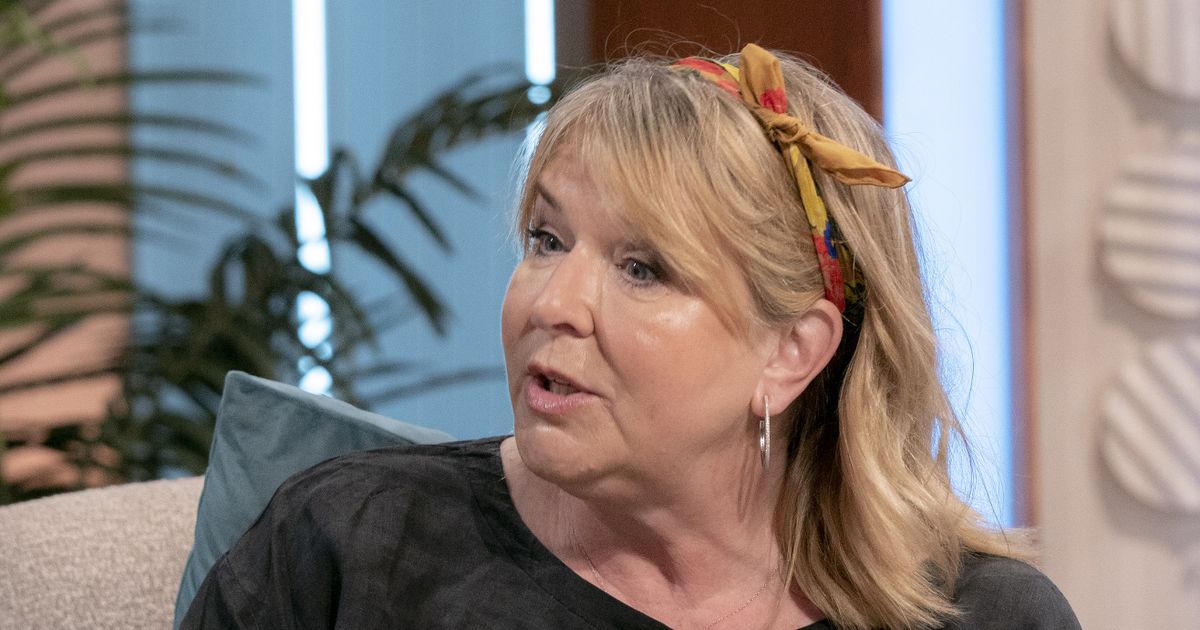 Fern Britton shared the ‘rude’ story about BBC Breakfast Time presenter Frank Bough, as she recalled her struggles in the industry with some of her male colleagues 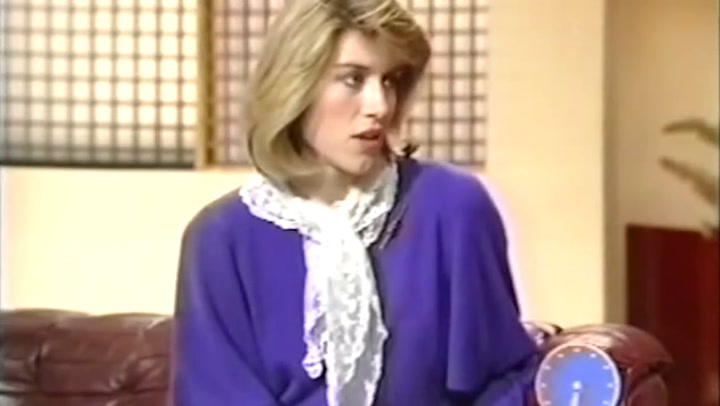 Fern Britton has revealed Frank Bough once boasted to her about the size of his manhood and even propositioned her.

Former Breakfast Tom presenter Fern, 64, recalled how Frank, who passed away age 87 in 2020, made the “rude” comments after she had not long joined the team at BBC’s Breakfast Time in the early 1980s.

The cast had gone out for dinner when, Fern claimed, Frank approached her and made a proposition.

Speaking on the Postcards from Midlife podcast, Fern explained her experience working in the TV industry had been a mixed bag.

Fern said: “All those men I worked with, some are better than others.

Frank also asked Fern when they were going to have an affair, she claimed

“Eamonn Holmes is a dream – Frank Bough was difficult. Shall I tell you a rude story?”

She added: “When I joined breakfast time in 1982 or 83, I was either the newsreader or presenter with Frank.

“I was the stand in, so whenever anyone was off I would stand in.

“So I would present the programme with Frank, and he didn’t like me at all, really. He wasn’t exactly the friendly uncle that he made out.”

Fern continued: “When I first joined the programme I was taken out to lunch by the whole team at a lovely restaurant in London.

“We got to the bit where we’d had pudding and everybody was lighting up a fag, because that’s what you did.

“Frank was sitting next to me and he leant back in his chair, looked at me and said, ‘Well, I wonder how long it’ll be before I’m having an affair with you – because I do have a very big c*ck’.”

Frank is said to have said to Ferne: ‘I wonder how long it’ll be before I’m having an affair with you’

“That’s astounding, isn’t it?,” she said before adding of his manhood: “On hearsay, apparently he was accurate on that point.

“Anyway, he hated me by the end.

“He really disliked me and I had a rather rough time on that programme.

“It does toughen you up, but it’s amazing what you pull yourself through.”

Fern was married to Phil Vickery for more than 10 years

It comes after Fern opened up on how she confides in her cats following her split from Phil Vickery.

Fern and TV chef Phil announced their decision to separate in January 2020.

Two years on from the breakup, Fern explained she misses “talking through a problem with another adult”.

She added: “So I talk to the cats, who usually have the answer.

“[Phil and I] were the best of friends, and I miss that friendship.”

Fern and Phil announced their decision to part ways in a statement which read: “After more than 20 happy years together, Phil and I have decided to go our separate ways.

“We will always share a great friendship and our lovely children. We would appreciate it if our privacy is respected at this time. Thank you for your continued kindness and support.”

The pair began dating in 1999 before marrying in the spring of 2000, after Fern’s divorce from her first husband Clive Jones.

The pair share daughter Winnie together. While Fern also has twin sons Jack and Harry and daughter Grace with her first husband Clive.