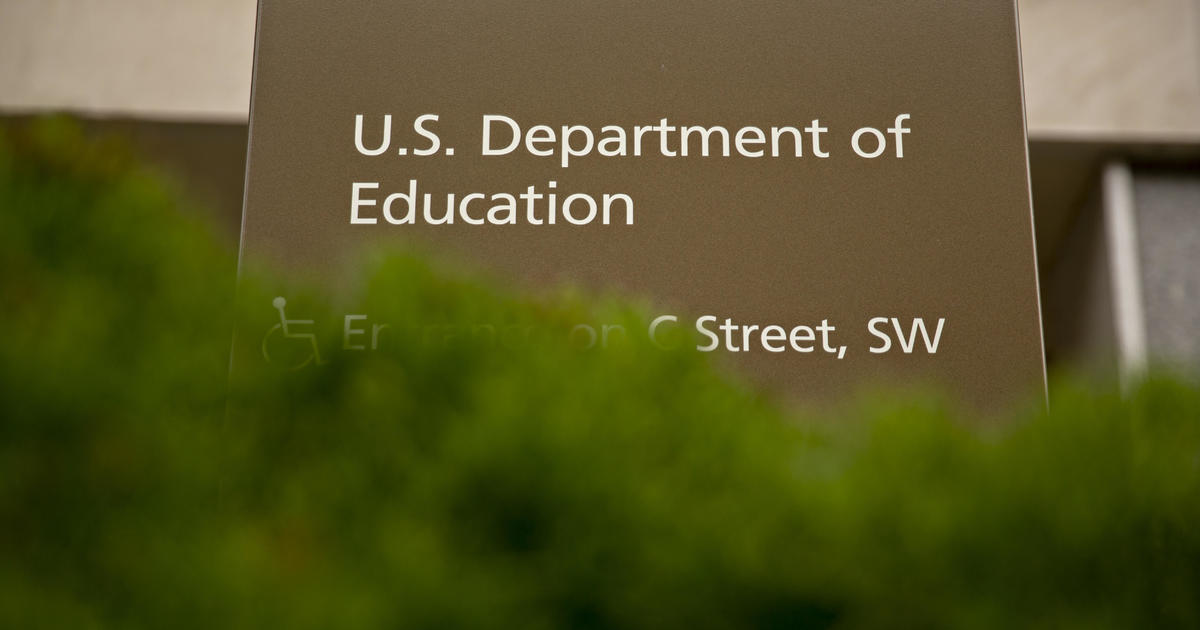 The pause on federal student loan payments is set to expire at the end of this month, but despite the looming deadline, millions of Americans do not have guidance as to whether those payments will actually resume for the first time in more than two years.

Federal student loan payments have been on hold for roughly 40 million Americans since the beginning of the coronavirus pandemic. Interest on those loans has also been set at zero percent for the duration of the pause.

Most recently, the Biden administration in April extended the pause through August 31. At the time, the White House said the president would make a decision about canceling student loan debt before the pause expired or it would be extended.

“It’s an unforced error to be adding more uncertainty to the lives of student loan borrowers at a time where I feel like that word is just defining so much of our experience as workers, as consumers,” said Cody Hounanian of the Student Debt Crisis Center.

Buchanan called the lack of an update from the government as of Monday “extremely problematic.” With repayments still slated to restart in September, he said unless there’s a major policy change, the government should have let them start reaching out to borrowers to help with the transition weeks ago.

When the payment pause was first initiated under the CARES Act in 2020, borrowers were required to receive six notifications prior to payments resuming. It is not clear whether that still applies.

On Thursday, more than 100 Democratic lawmakers are urging the administration to extend the student loan payment pause. In a letter sent to the president and Education Secretary Miguel Cardona, the lawmakers said borrowers are facing numerous economic issues across the country and there are administration actions in process.

In a statement to CBS News, a spokesperson for the Education Department said they will continue to assess the impact of the COVID-19 pandemic and the economy on borrowers and will communicate directly with them about the end of the payment pause when a decision is made.

Even if the pause does expire at the end of the month, it does not mean millions of borrowers will immediately have payments due on Sept. 1. Once the pause ends, borrowers will receive a billing statement or other notification at least 21 days before their next payment is due, according to the Federal Student Aid office.

While pressure to extend the pause continues, questions remain over whether the Biden administration will move to cancel student loan debt more broadly. A White House official said Monday the administration “is continuing to assess options for cancellation and no decision has been made.”

Last month, President Biden said he would make a decision on student loans by the end of August. In April, he said there would be answers on student loan forgiveness in the “next couple weeks.” At the time, Biden confirmed he was considering canceling $10,000 in student loan debt but ruled out canceling $50,000 per borrower, which some Democrats have pushed for.

Even just considering the student loan payment pause, the Education Department estimated it has saved borrowers $5 billion a month. That amounts to roughly $150 billion from the time the pandemic began through the end of August.