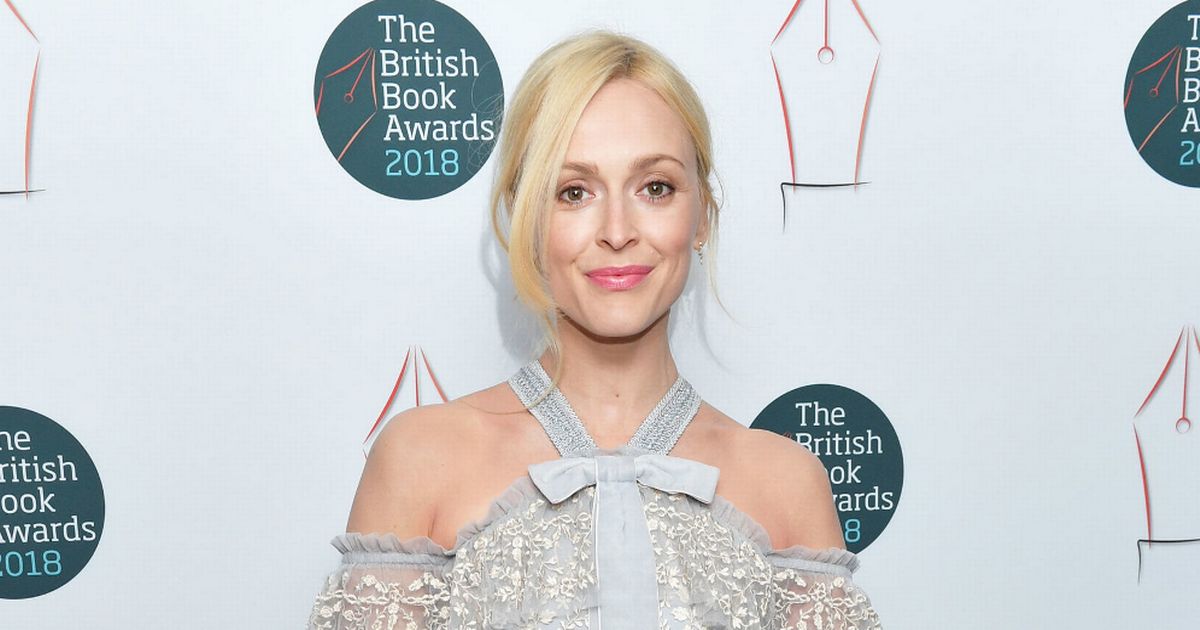 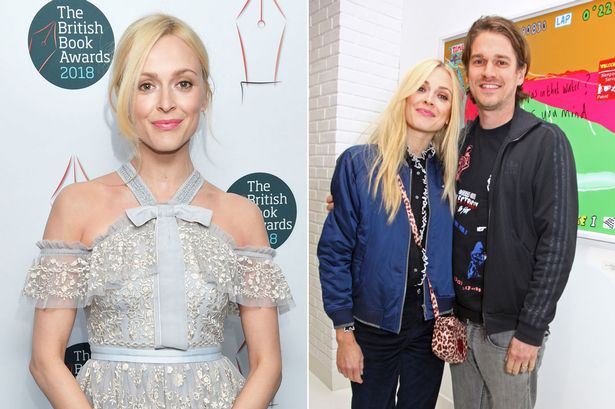 Fearne Cotton has told of how she developed an eating disorder because working with skinny pop stars as an impressionable teen made her feel fat.

The former Top of the Pops host said being in the public eye from 15 impacted her “very, very badly” – and led to her being bulimic by 19.

Fearne, 38, said: “I was thrust into this weird world.

“I was a normal kid going to a state school in London and the next minute I was sat next to these tiny, tiny pop stars in a TV studio going, ‘I don’t look like that, I don’t fit in here’.

“I was a teenager with puppy fat, like all teenagers have, and looked very regular and normal.

“But as perfectly fine as I was, I instantly had that comparison disease, where you sit and look at other people and think, ‘Oh God, I don’t fit in, this is awful’. 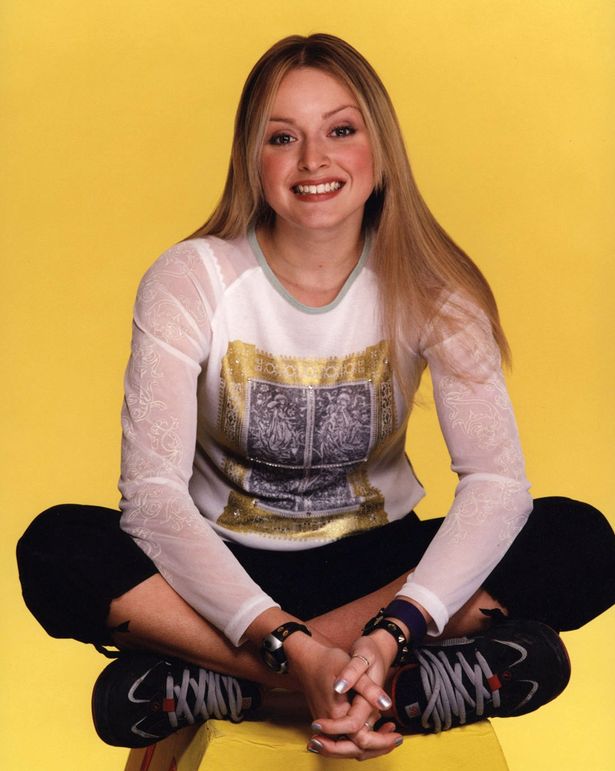 “I felt like that for a long time. I dipped into this world of bulimia from the age of 19.

“Looking back, I disregarded bulimia for a long time and didn’t see it as a mental health illness, I just saw it as a weird thing for me to be doing.

“Now I really honour that it was me looking for coping mechanisms because I didn’t feel mentally strong enough to deal with what I was dealing with in my career. 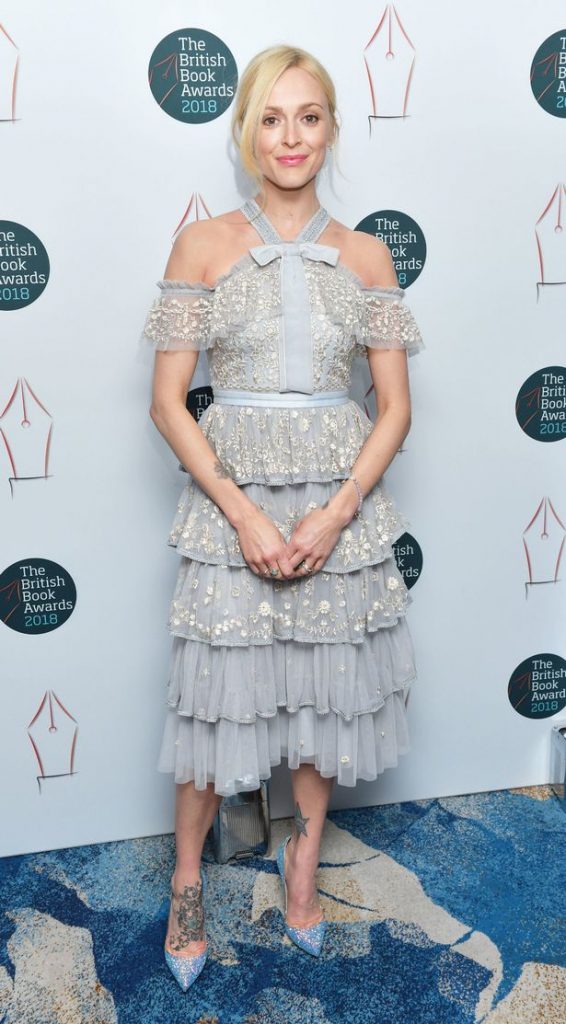 Speaking on Joe Wicks’ podcast, former Radio 1 host Fearne also opened up about how being in the spotlight from a young age made her an easy target for criticism.

She said: “When you’re in the public eye at 15 relentlessly, until you’re the age I am now, you get a lot of people saying a lot of sh*tty things about you.

“A lot of people are naysayers, don’t agree with what you’re doing or just don’t like you for no reason. 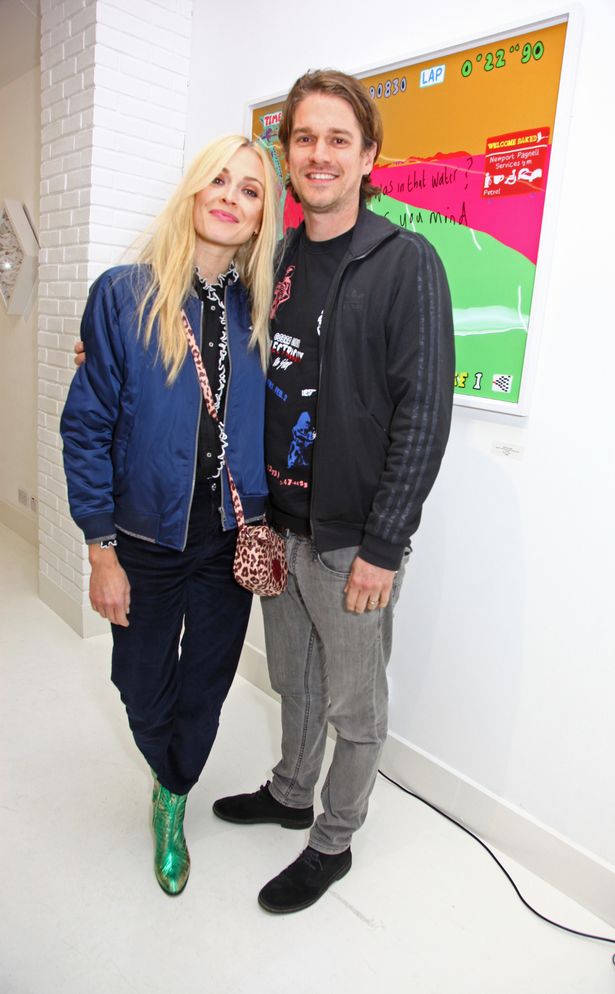 “You become a very easy target. I’ve had some really tough times.”

Fearne – married to guitarist Jesse Wood, son of Rolling Stones legend Ronnie – also revealed she had a period when her worries gave her “nighttime panic attacks”.