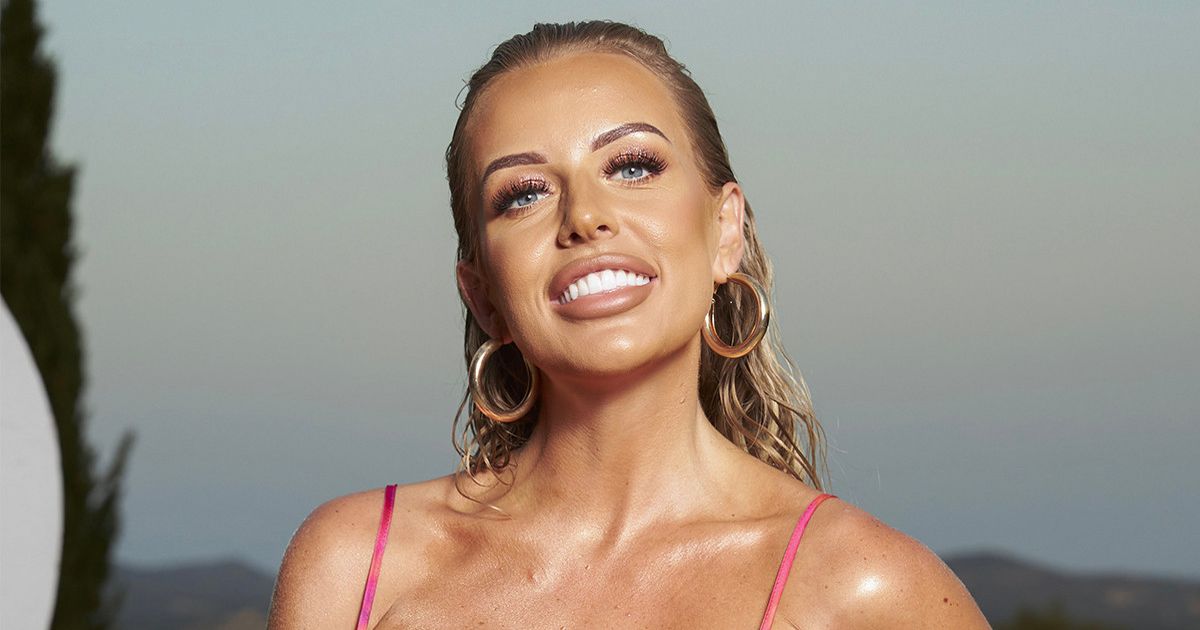 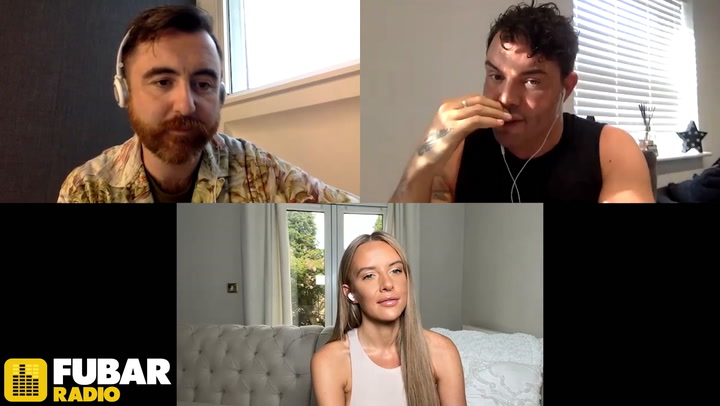 Former Love Island runner-up Faye Winter has knocked contestants who only enter the TV villa for money and celebrity status.

The season seven star slammed Love Islanders who have agents, management and cash deals in place before even entering the show.

“They already know what they’re going in there for,” she told FUBAR Radio. “Some people have already gone in there with management.”

She claimed to hosts Bobby Norris and Stephen Leng that some Islanders are known to have been “already setting up deals” before even stepping foot in the villa.

Speaking of her own experience, Faye, who came third place in her season alongside Teddy Soares, told the celebrity gossip show that she went in solely to find her ‘Mr Right’.

Faye slammed Islanders only doing the show for fame

She found love on the Island with co-star Teddy Soares

Plans to return to her normal life were quickly halted after Faye ending up spending a whopping eight weeks in the villa, away from society.

When she came out the villa a finalist, Faye said she was approached by fast fashion brands offering amazing cash deals, something she was reluctant to take no matter how tempting.

“I came out and I was very much I don’t want to do fast fashion. That’s not me,” she said.

“A lot of people said to me, we don’t really know what to do with you. Because I want to do property. I want to do dogs. And that’s what I’ve done before.”

Later in the interview, Faye opened up about her relationship with co-star Teddy.

She praised Love Island for linking the pair together, giving her “every thanks” to the dating show.

“I came out with exactly what I went in there for,” she added.

She and Teddy are still living a happy life together

“It’s weird because that’s what people always say to me ‘Oh my god, you and Teddy’ and I’m like when we went in there, we were from completely different sides of the UK, and we never would have met.

“So, we have to give everything and every thanks to Love Island.”

She also revealed she had been dropping hints to Teddy about getting married.