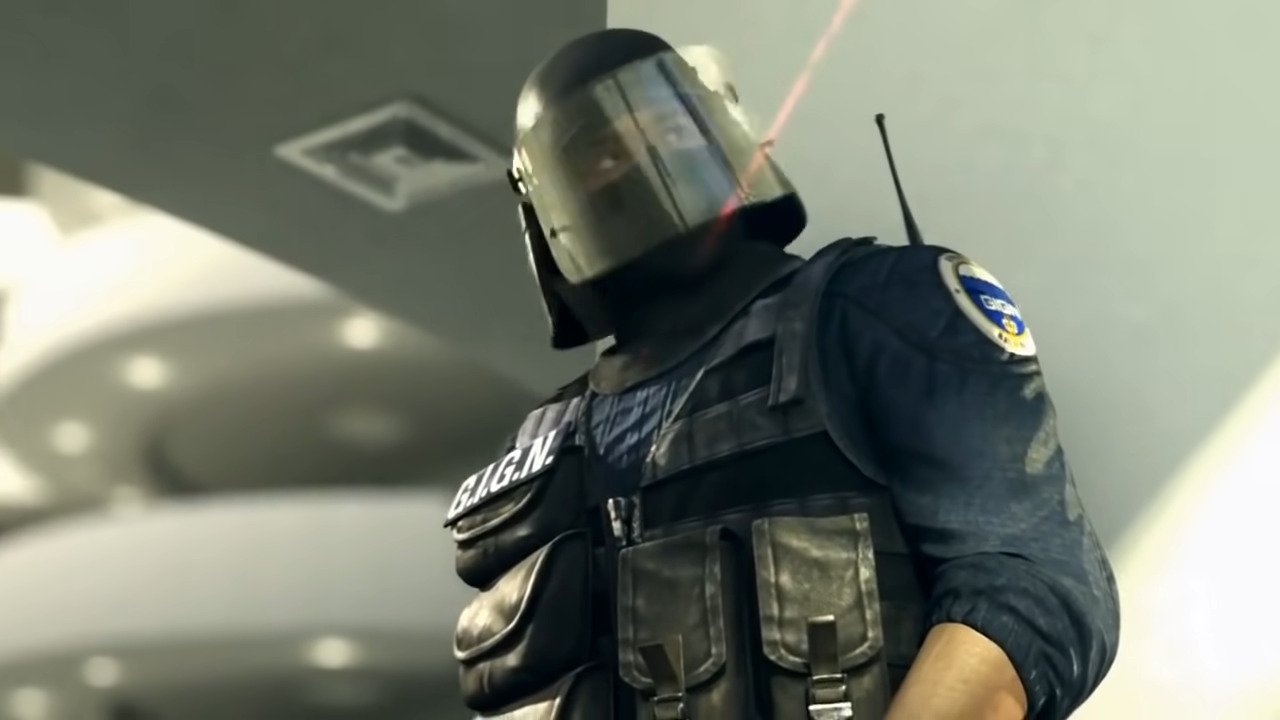 Fans Speculate Over Bizarre CS:GO Tweets Leading Some To Believe Cobblestone Is Coming Back

If you ever want a surreal experience, whoever is holding onto the reigns of CS:GO’s account offers a premium experience. Three tweets recently came out from the account that made zero sense, and it’s difficult to imagine a context that would shed a light on what is actually happening in the offices of Valve or the minds of those in control of Counter-Strike: Global Offensive.

The tweets have since been deleted, shortly after they were published, yet they were up more than long enough for the CS:GO community to send their brain cells into overdrive while attempting to determine precisely what in the world Valve has been experimenting with.

Note that these tweets happened two days ago, on the same day that Twitter was hacked with bitcoin scams; it happened hours after that was rectified, however.

The developers left this cryptic tweet in the place of the three deleted ones:

With that being said, the community has been working on whatever it may all mean; hold onto your pants, because we’re about to embark on a wild journey of speculation and theory by some of the top minds of Reddit.

The first tweet stated: ‘When playing competitive, purple is the best color to be.’

Some have taken this to believe that this may imply that Cobblestone is finally being re-added to the competitive cycle, after a rather long hiatus. With longer rotations around the map and some interesting height discrepancies to take duels at, it is a beloved map by many in the community. The color purple is prominent in the icon for Cobblestone; hence the theory.

The second tweet was: ‘Mirage is, without a doubt, the best map in the game.’

Mirage has recently taken a position of mild discomfort with some personalities that stream the game on Twitch, stating that rounds can only play out in so many ways on the map. With limited rotations around the map between the two sites. Of course, others posit that Mirage is one of the best maps within CS:GO, as tradition dictates.

Cant believe hackers are going this far to praise Mirage 😡

Still, some believe that this means that Mirage may be on the way out of the competitive map pool; if that’s the case, then the first tweet could mean that the color purple in matchmaking could be removed entirely for whatever reason the developers may construe.

The third and final tweet throws all speculation in the air, however: ‘AWPing is just using the SSG 08 in EZ mode.’

At which point the entire string of tweets seems to be errant statements that have no bearing on anything upcoming for Counter-Strike other than coming from the official CS:GO Twitter account. Your guess is as good as any at the moment, regardless of what your guess might be; it wouldn’t be the first time Valve hints at something upcoming with cryptically vague statements, however.

Read More: Fans Speculate Over Bizarre CS:GO Tweets Leading Some To Believe Cobblestone Is Coming Back