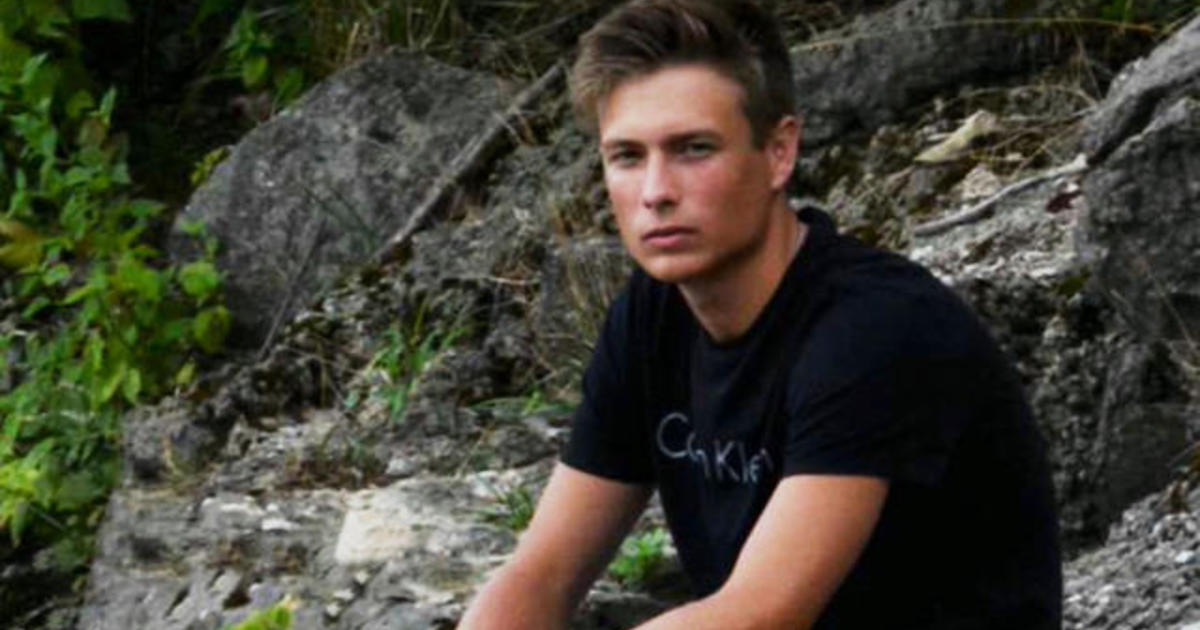 The parents of a Bowling Green State University student who died during a fraternity hazing incident have filed a lawsuit accusing the school of being negligent and asking a court to hold them responsible.

According to the complaint, last March, 20-year-old Stone Foltz drank a liter of whiskey after a pledging event held by Pi Kappa Alpha Fraternity. His roommate later found him unconscious. He spent three days in a coma and later died of alcohol poisoning.

His death left a hole in the hearts of his parents, Shari and Cory Foltz, who have spent the last year processing what happened.

After his death, Foltz’s parents became committed to stopping hazing on campus by pursuing legal action after Bowling Green State University allegedly turned a “blind eye” to hazing incidents on its campus while actively promoting that students like Foltz join Greek life.

Rex Elliott, the Foltz family lawyer, said the university has a moral responsibility to protect its students.

In a statement to CBS News, Bowling Green said: “Stone Foltz’s death was a tragedy and what his family has endured is unimaginable. However, this lawsuit is meritless, ignores that we have actively enforced our anti-hazing policy and undermines our continued efforts to eradicate hazing. We are resolved in our legal position, and as a state-supported university, we will defend our community vigorously against this action. This will not deter our goal to continue to foster a community of care that serves our students and their families.”

After Foltz’s death, BGSU permanently banned Pi Kappa Alpha. Ohio’s public universities adopted a “zero-tolerance” policy toward hazing and a new state law made hazing a felony. But the Foltz family said none of this will ever make up for the loss of their son.

“We will do whatever it take to not let this happen to another young man or woman or family to go through the nightmare that we live every single day,” said Shari.