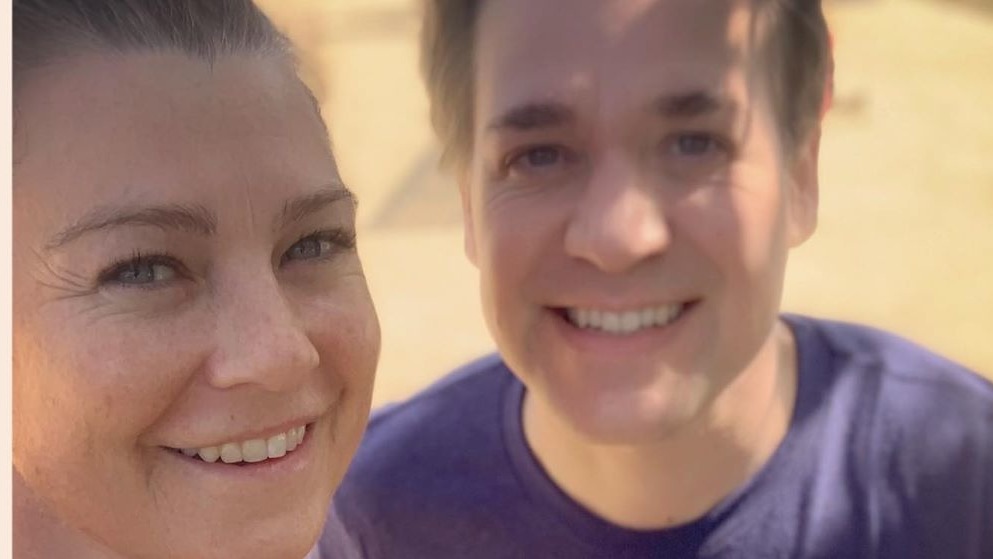 Family and Financial Security First, Ellen Pompeo Says — Does She Have a Point?

Ellen Pompeo, who has portrayed Meredith Grey in the ”Grey’s Anatomy” TV series, admitted she chose money and security over ”creative acting roles.”

In an interview with the ”Jemele Hill Is Unbothered” podcast on Spotify, the actress opened up about her life and career choices, saying she has no regrets.

The 51-year-old actress revealed that she had a complicated childhood, and her priority in life was to raise a healthy family of her own. She stated that her decision to stay on the medical drama for the last 15 years was motivated by financial security.

Having a happy family of her own, three kids, and a loving husband was something she said she needed to ”close the hole” in her heart. In the name of her family, she opted for financial stability and decided not to pursue a career outside of the TV series.

Ellen Pompeo married the music producer Chris Ivery in 2007 in New York. They share three kids – Stella, ten, Sienna, five, and the three-year-old Eli. In her previous interviews, the actress noted she has always wanted to be actively present in her children’s lives.

She also admitted she never felt comfortable to chase something in her life. Acting involved lots of chasing, she acknowledged, noting that actors should always beg for roles and convince people of their qualities.

She emphasized that her current job as a producer also involves chasing, but as she is financially stable now, she does not look desperate, and she can afford to say ”no.”

Pompeo also showed understanding towards her colleagues that are trying to escape their most famous roles. However, she admitted she was not trying to run away from Meredith Grey. She noted that at her age, she is just trying to lean into it.

The actress said that Grey’s Anatomy opened her eyes to the systematic racism in the healthcare industry, and that is something she aims to fight.

The 17th season of Grey’s Anatomy will tackle the coronavirus pandemic, the executive producer Krista Vernoff said. The scriptwriters are now having video conversations with the medical professionals consulting the show to record their experiences with the novel virus, the producer added.

According to Vernoff, Owen’s character could be among the doctors taking charge of the situation due to his previous training as a US Army trauma surgeon.

Do you think that Hollywood needs more actors like Ellen Pompeo to choose family and financial security over acting?

Read More: Family and Financial Security First, Ellen Pompeo Says — Does She Have a Point?