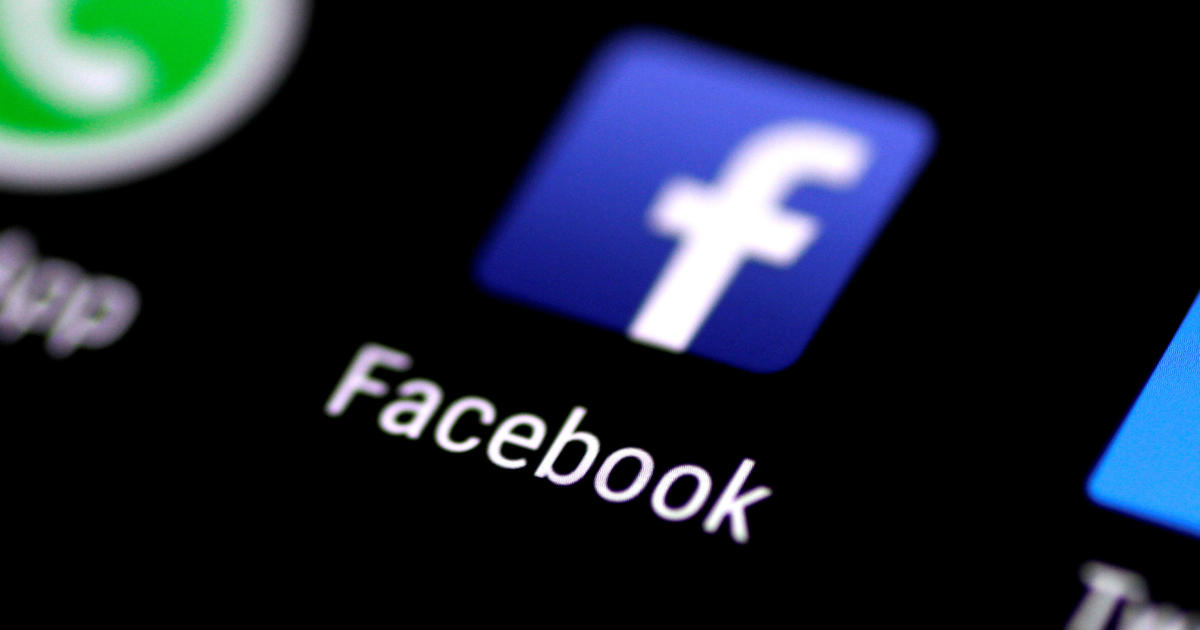 Facebook announced on Thursday a new online resource for voters that’s intended to facilitate voting by mail and limit the spread of election-related disinformation ahead of the November presidential election.

The move comes as President Trump has intensified attacks on mail-in voting and made unfounded claims that it could lead to widespread fraud.

The company’s new Voting Information Center, to be launched on Facebook and Instagram, is intended as a “one-stop-shop,” according to Facebook, where Americans can register to vote, check voting information, and sign up as poll workers. Facebook previously announced a goal of registering more than four million new voters ahead of Election Day.

“People are understandably concerned about the impact that a crowded polling place might have on their health and safety, and this has already caused many states to make changes to their voting process by expanding early voting and the vote by mail option,” said Naomi Gleit, Facebook’s vice president of Product and Social Impact, in a call with reporters. “Bottom line, we want to help every eligible voter in the U.S. who uses our platform vote this year.”

Gleit said the hub’s offerings would change over time – prioritizing information about early voting and registration now and closer to Election Day, guidance about voting by mail for people looking to avoid crowded polling places. The information center will also allow state and local election officials to send updates and alerts directly to voters via the platform.

To stem the spread of misinformation, Facebook said it would feature vetted information in partnership with the Bipartisan Policy Center on topics including mail-in voting, the timing of election results, and how the COVID-19 pandemic could affect the election process.

Like other social media platforms including Twitter and YouTube, Facebook was first thrust into controversy in 2016 after it was revealed the Russian government had engaged in a broad and coordinated interference campaign designed to sow chaos, confusion about the election and to undermine Secretary Clinton’s candidacy. Moscow’s social media influence campaigns were specifically designed to exploit divisive political issues like race, gun control and religion. After the election, Oxford University researchers estimated that 126 million Facebook users and 20 million Instagram users were reached by such content.

On Thursday, Facebook acknowledged that it continued to combat foreign influence campaigns waged on its platform by Russia and other actors, as well as coordinated inauthentic behavior engaged in by domestic groups.

The company’s head of cybersecurity policy, Nathaniel Gleicher, identified three types of potential threats he said Facebook was monitoring in 2020 – attempts to suppress turnout through false information, attempts to release misleading information during the vote counting process, and potential hack-and-leak scenarios that, he said, “a range of actors” could try in 2020.

“Getting accurate information to voters is one of the best vaccines against influence operations,” Gleicher said. “We want to make sure people have access to the latest, authoritative information about preliminary results on and after election night.”

On Wednesday, large tech and social media companies, including Facebook, said in a joint statement that they had met with several government agencies to share information about the kinds of activity they had seen on their respective platforms and to discuss “preparations for the upcoming conventions and scenario planning related to election results.” Both the Democratic National Convention and the Republican National Convention are scheduled to take place in the final two weeks of August.

“We will continue to stay vigilant on these issues and meet regularly ahead of the November election,” said the statement, which also included Google, Twitter, Reddit, Microsoft, LinkedIn and several others. The group met with officials from the Department of Homeland Security, Office of the Director of National Intelligence and the FBI, all of which have sought to coordinate election security efforts with major tech companies since 2018.

“The reason we talked about the conventions is…critical civic moments like that can often be a magnet for a forward operation,” Gleicher said, “and in a time like this where the conventions are going to be different than they’ve ever been because they will be online, we need to think about, ‘Does that change our posture? Does that create new risks, or does that mitigate risks?'”

“Those are the types of discussions that we’ve been having,” he said.

« Myles Stephenson finally ‘getting his strength back’ after snowboarding accident