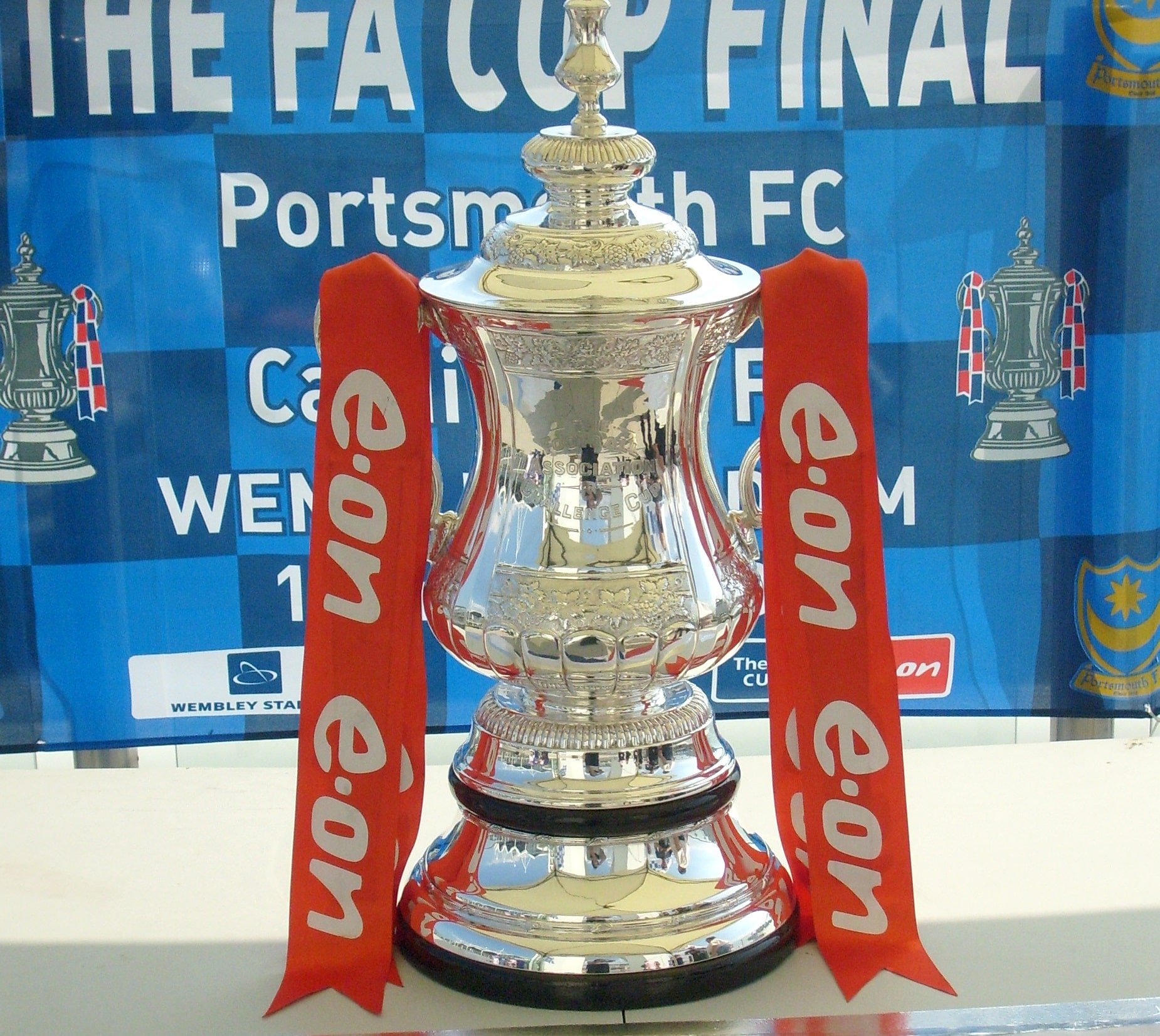 Chelsea rolled over Manchester United in the second FA Cup semifinals, beating the big rival with 3-1 at Wembley. They would meet Arsenal in the finals, which means that the trophy will be back in London.

The Blues came in this meeting with more edge and a better mindset. On the other side, Ole Gunnar Solskjaer and his tactics have made the Red Devils much slower on the pitch, with the team who is in excellent shape recently looking quite a bit pale.

Chelsea was more decisive in the middle, and their players won almost every duel. In the end, the reward for such an approach came in the best possible moment. Olivier Giroud, who has been heavily criticized throughout the season, used the lack of communication between United’s goalkeeper David de Gea and the back line to stuff it in the net in the 11th minute of the first half’s injury time.

The reason for such a massive addition was the pause caused once Harry Maguire and Eric Bailly crashed with their heads, forcing the latter one to leave the game. It is something that definitely made a negative impact on United’s defense.

Mason Mount knocked out the Red Devils in the first minute of the second half. De Gea’s sloppy reaction following his shot doubled Chelsea’s lead, and at that point, there was no way back for United.

Maguire scored an own goal in the 74th minute, after another mistake in the defensive line. It was one of the worst performances of Solskajer’s boys this year.

Their highlight of the game was Bruno Fernandes’ penalty with five minutes to go, after one of Chelsea’s players took down Anthony Martial in the box.

For Lampard’s guys, this was the first victory over the Red Devils this season after three straight defeats, two in the Premiership and one int he English Football League Cup. The finals are going to be against the local rivals, Arsenal, who defeated Chelsea in the 2017 trophy match.

However, the Blues have the most recent win when looking notable matches, as they defeated the Gunners in the Europa League finals last season. The result of the game played in Baku was 4-1 for Chelsea.