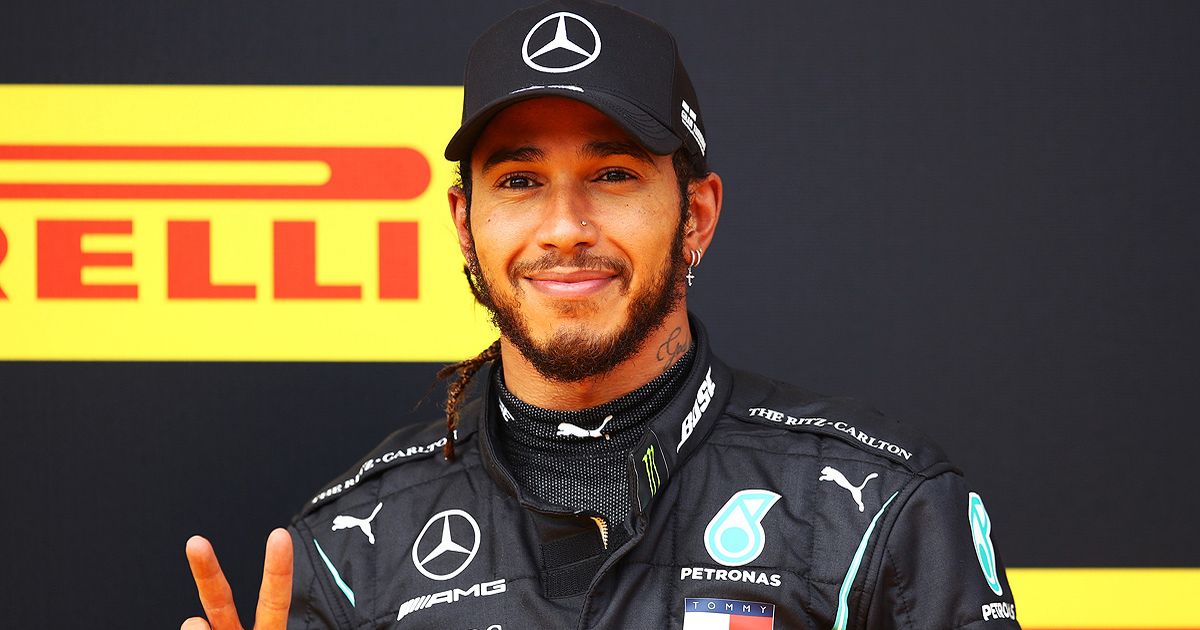 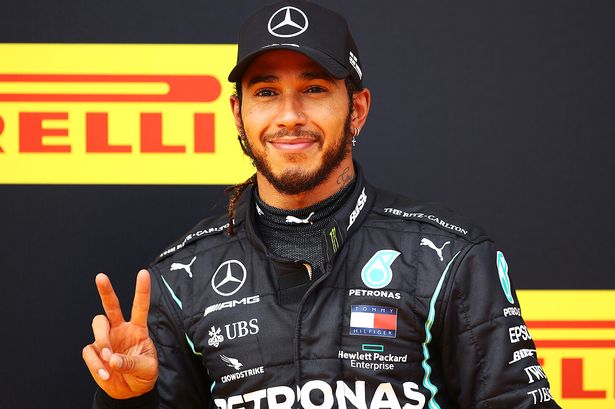 News, views and top stories in your inbox. Don’t miss our must-read newsletter

Lewis Hamilton reckons he’s in pole ­position to speed ahead in a new career – as a musician.

The world Formula One champ has been tuning up more than just his Mercedes as he has ten years of his own songs recorded and ready to roll.

Writing on Instagram, Lewis, 35, also revealed he was the mysterious rapper XNDA, who had featured on Christina Aguilera’s song Pipe two years ago.

The grand prix maestro wrote on a social media: “Guys, I’ve spent the last ten years or more writing and recording, working with some of the most talented and beautiful people, which I’m so grateful for. It’s been the most incredible outlet.

“I haven’t got a project or album, just a bunch of different songs that some of you will be able to ­connect to. They have helped me get through some of the most difficult times.

“At some stage I’m going to find a moment to share with you so bear with me.” 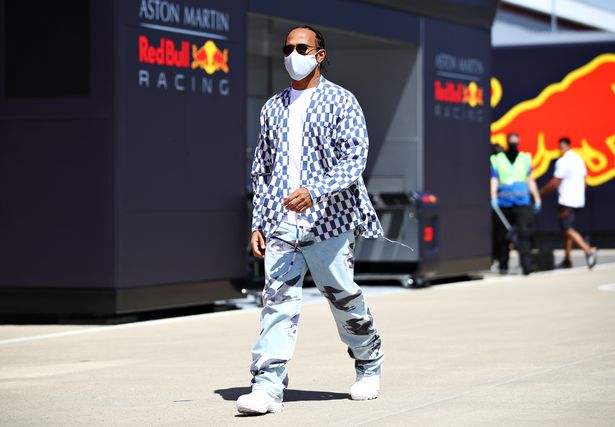 He said his love of music was sparked as a child and he had a recording studio built at his home when he was dating Pussycat Dolls singer Nicole Scherzinger, 42.

At the time, he said: “I built the studio for Nicole, so she didn’t have to leave the house to go back to LA, and now she can hardly get in there ­because I’m always in it.”

Insiders expect the six-time F1 champ to announce his retirement from racing soon. Former driver-turned pundit David Coulthard, 49, has said he expected Lewis to wave the chequered flag on sport this year.

Music tracks rather than race tracks may be a ­clever manoeuvre. Industry experts say Lewis has an ­“impressive” vocal range and rapper Tinie Tempah is a fan.

He said: “He played me one of his songs and it’s actually really good, I’m not going to lie to you.

« Airbnb shuts down dozens of NJ properties after large parties