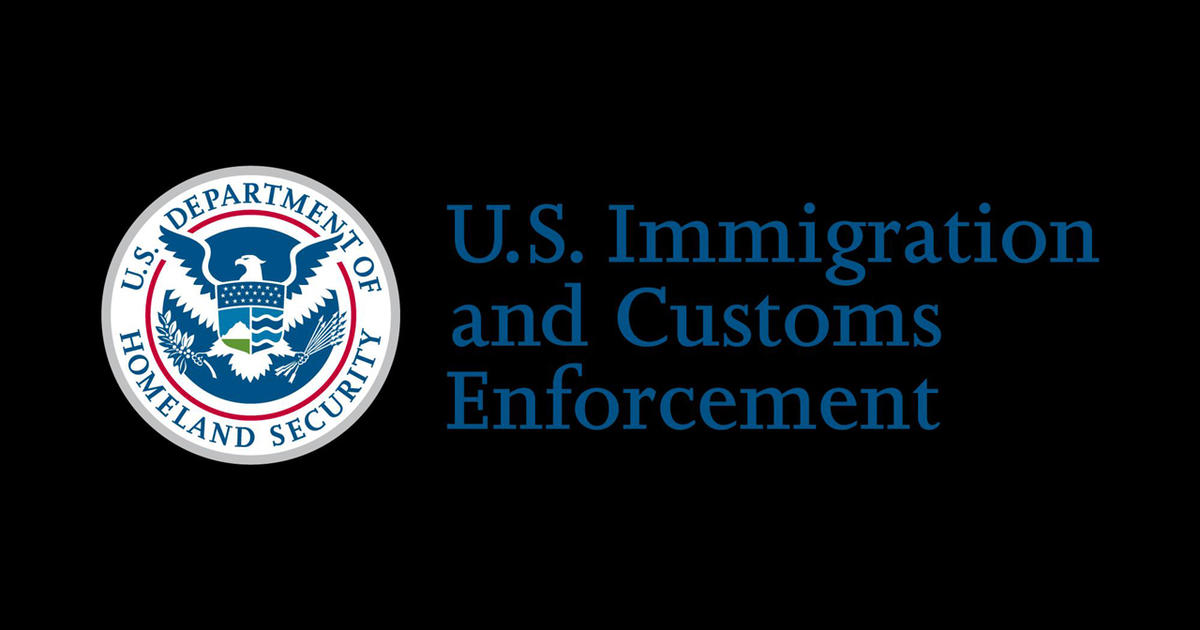 Ocilla, Georgia — An immigration detention center in Georgia performed questionable hysterectomies, refused to test detainees for COVID-19 and shredded medical records, according to a nurse quoted in a complaint filed Monday.

The complaint to the Homeland Security Department’s internal watchdog relies on accounts of Dawn Wooten, who worked full-time as a licensed practical nurse at the Irwin County Detention Center until July, when she was demoted to work as needed.

Wooten calls a gynecologist who works outside the facility “the uterus collector.”

“Everybody he sees has a hysterectomy – just about everybody,” Wooten said. “He’s even taken out the wrong ovary on a young lady.”

It was unclear to Wooten if women knowingly consented to the operations. Nurses raised concerns about the doctor, who is unnamed.

“These immigrant women, I don’t think they really, totally, all the way understand this is what’s going to happen depending on who explains it to them,” she is quoted saying.

The facility in Ocilla, about 200 miles south of Atlanta, houses men and women detainees for U.S. Immigration and Customs Enforcement, as well as inmates for the U.S. Marshals Service and Irwin County.

ICE said it does not comment on matters before the inspector general but that it takes all allegations seriously.

“That said, in general, anonymous, unproven allegations, made without any fact-checkable specifics, should be treated with the appropriate skepticism they deserve,” the agency said in a statement.

LaSalle Corrections, which owns and operates Irwin County Detention Center under contract, did not immediately respond to a request for comment late Monday.

While the 27-page complaint filed by the Government Accountability Project and advocacy group Project South quotes unidentified detainees extensively, it also includes detailed comments from Wooten. The complaint says Wooten was demoted after missing work with coronavirus symptoms, which she believes was retaliation for raising questions about addressing COVID-19.

Wooten said the number of detainees infected was much higher than reported because there was no active testing and not all cases were reported, according to the complaint.

Wooten is quoted as saying the sick call nurse sometimes fabricated seeing detainees in person when they hadn’t and that she saw the nurse shred a box of detainee complaints without looking at them. She said nurses ignored detainees reporting COVID-19 symptoms.

If detainees reported a fever, nurses would put them on an over-the-counter cold medication for seven days without testing them for COVID-19, she said.

Wooten said the facility declined to use two rapid-testing COVID-19 machines that ICE purchased for $14,000 each. No medical staff had been trained on them and she saw the machines used only once.

Government Accountability Project staff attorney John Whitty said, “Ms. Wooten’s whistleblowing disclosures reveal not only gross mismanagement from LaSalle leadership, but actions that deliberately put the health of detainees, workers, and the public at risk. It is up to DHS to heed the warnings of employee whistleblowers like Ms. Wooten and take action to enforce protective measures against the rampant spread of COVID-19.”

“We call on DHS to conduct an investigation into the Irwin County Detention Center in order to protect the health and safety of the detained immigrants and the workers there.”

As of Sunday, 42 detainees at the facility had tested positive for the virus, according to ICE. Nationwide, 5,772 detainees were positive.